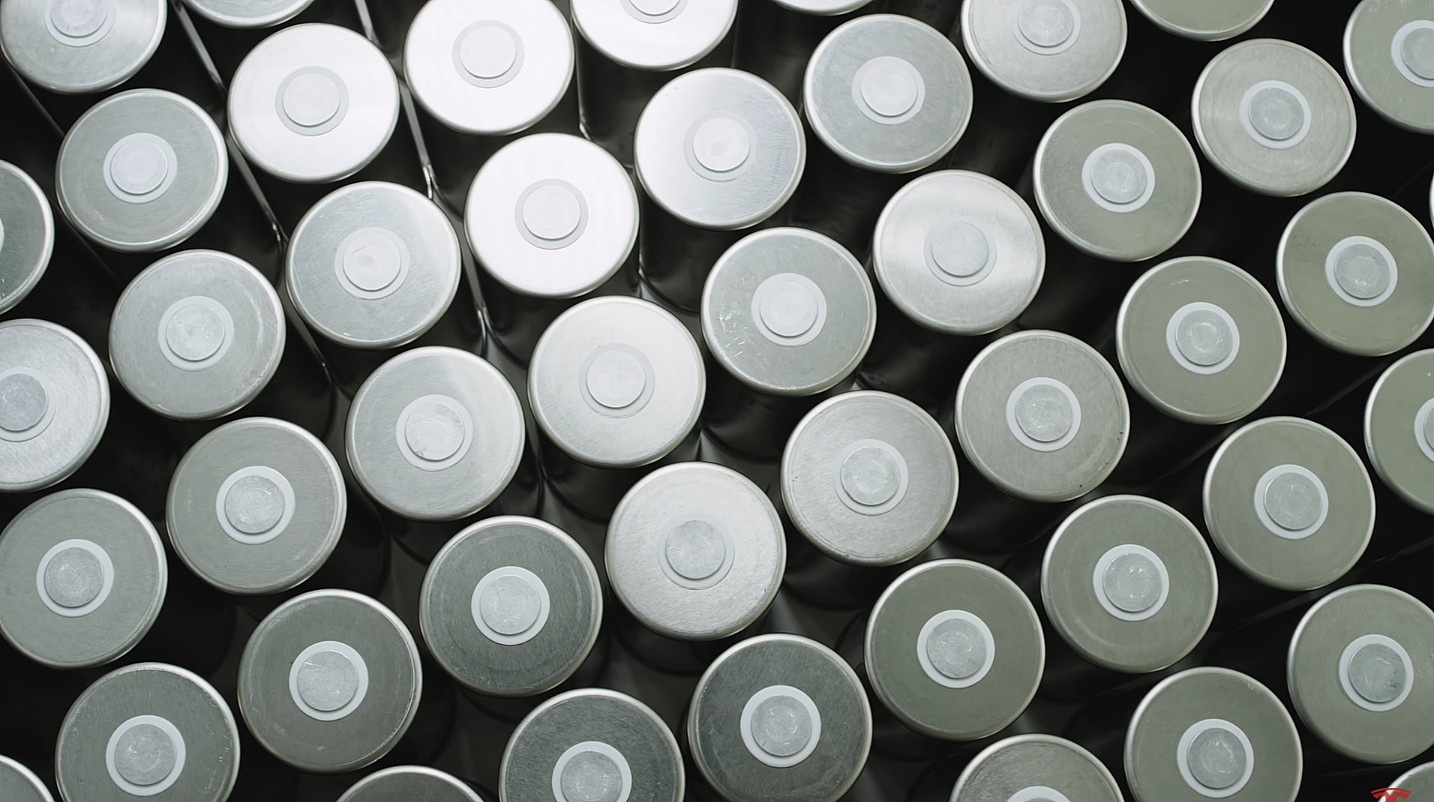 An anonymous “Premium German automaker” has placed a massive order for next-generation EV components from a German parts supplier.

Rheinmetall, a German auto parts supplier, has announced a massive order for next-generation EV components. The deal, worth “over a quarter billion euros” ($276 million), will be a vital part of the anonymous “premium German automaker’s” next-generation EV architecture. But from some helpful hints, it is pretty clear which automaker has just placed the massive order.

More specifically, the order is for tens of millions of battery contactors, according to the Rheinmetall press release. Battery contactors regulate the power output of batteries, notably allowing the operator to turn them on and off. The contactors that Rheinmetall will be supplying are designed for 900-volt architecture and will be introduced to the German automaker’s lineup by 2025. This information is more telling than one may anticipate.

While Porsche, BMW, Mercedes, and Audi are all working on next-generation EV platforms that will come out between 2024 and 2025, only one is working on 900-volt architecture; Mercedes. While Mercedes has not explicitly outlined all of the specifications for the next-generation architecture, there is reason to believe the MB.EA platform will use 900-volt.

Mercedes was not immediately available for comment to Teslarati.

Mercedes first showed off their next-generation 900-volt architecture in January 2022 with its EQXX concept EV. With the higher voltage system and advanced active aerodynamics system, the concept luxury saloon was capable of an incredible 620-mile range from just under 100kWh battery. But an increase in range isn’t the only upgrade in Mercedes’ next-gen EV platform.

The next-generation Mercedes EV platform, the MB.EA for medium and large vehicles, and its relatives, the AMG.EA for performance vehicles and VAN.EA for commercial vehicles will begin introduction in 2025 and comes with numerous upgrades other than the increase in voltage. The platform aims for higher battery energy density, enhanced modularity, and reduced cost.

The Rheinmetall press release also addresses these efficiency improvements, stating, “the new 900V technology will substantially improve the efficiency of the next generation of battery-powered vehicles by enabling faster charging and enhanced range. This will make the 900V class the standard for future electric vehicles.”

While numerous other brands are looking to increase their operating voltage to 800 volts with their next-generation vehicles, Mercedes may find distinct benefits by shooting even higher. And with the brand’s rapid introduction of new EVs over the past two years, it will be amazing to see what the German luxury automaker comes up with next.