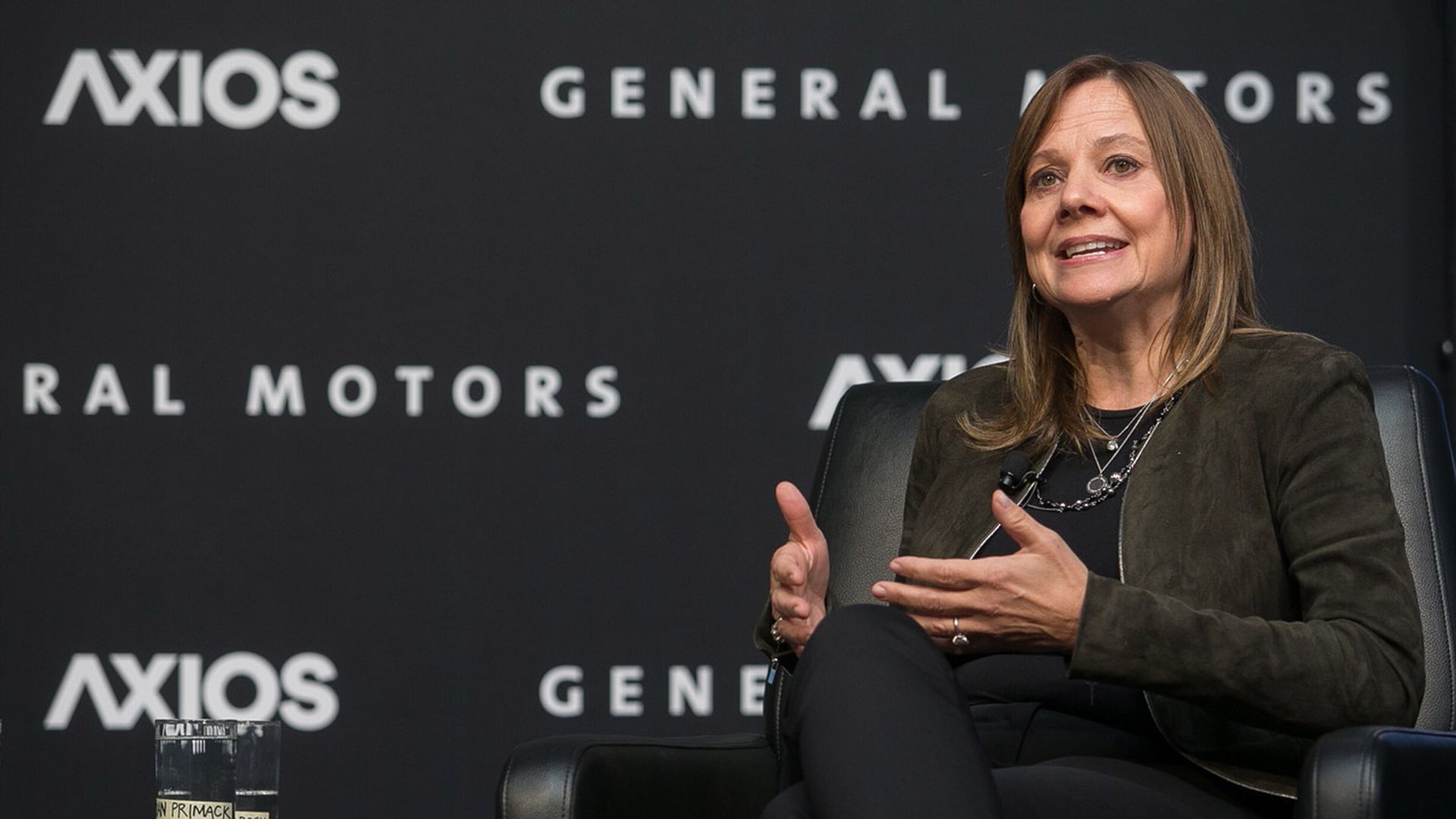 General Motors has been pretty open about its electric vehicle aspirations. Being the company that US President Joe Biden has dubbed the leader of the EV revolution, GM has largely kept the narrative, and it is one that CEO Mary Barra has reiterated several times.

Just last month, in an interview with The Associated Press, Barra noted that she remains confident that GM can unseat Tesla with higher-priced specialty vehicles. She also noted that General Motors would beat Tesla to high-range EVs at prices that are attainable to mainstream car buyers. These, at least according to the CEO, would be accomplished by 2025.

Inasmuch as GM’s targets are very ambitious considering the scale of Tesla’s electric vehicle production, it was hard not to be impressed with the GM CEO’s bold targets. It takes a lot to catch up to Tesla, after all, so declaring that GM would overtake the Elon Musk-led company is a very strong statement.

This is one of the reasons why Mary Barra’s recent interview with Fox Business host Liz Claman was so surprising. During their conversation, the Fox Business host directly addressed the GM CEO’s previous targets. But when asked if GM’s goal of becoming number one in EVs by 2025 still stands, the CEO was surprisingly subdued.

“We believe, absolutely, with the portfolio of electric vehicles that we have coming out with different, you know, forms — whether it’s a truck, whether it’s a small crossover, a large crossover — the strengths of our brands and our ability from a manufacturing perspective. We’ve said that by 2025, we’ll have a million units in North America alone,” Barra said, seemingly dodging the question.

Unfortunately, the Fox Business host did not probe further, though Barra’s refusal to address her previous statements about Tesla was very interesting. Perhaps GM has come to the conclusion that overtaking Tesla by 2025 is not a realistic goal anymore, or perhaps the veteran automaker is simply focusing on its own projects for now.

What is interesting is that the GM CEO still highlighted the company’s 1 million EV goal by 2025. This is still ambitious considering the tempered ramp of GM’s current EV lineup. But if the veteran automaker removes North America from the equation, then a 1 million EV target for 2025 becomes way more than feasible.

This is because GM has a successful joint venture with local automakers in China that creates the Wuling Hongguang Mini EV, an incredibly popular barebones microcar that starts at 28,800 yuan (about $4,300). Due to its price, the Mini EV sells like hotcakes and outsells vehicles like the Tesla Model 3 in China. If GM counts the sales of the microcar, then it would likely accomplish its 1 million EV target by 2025 comfortably.