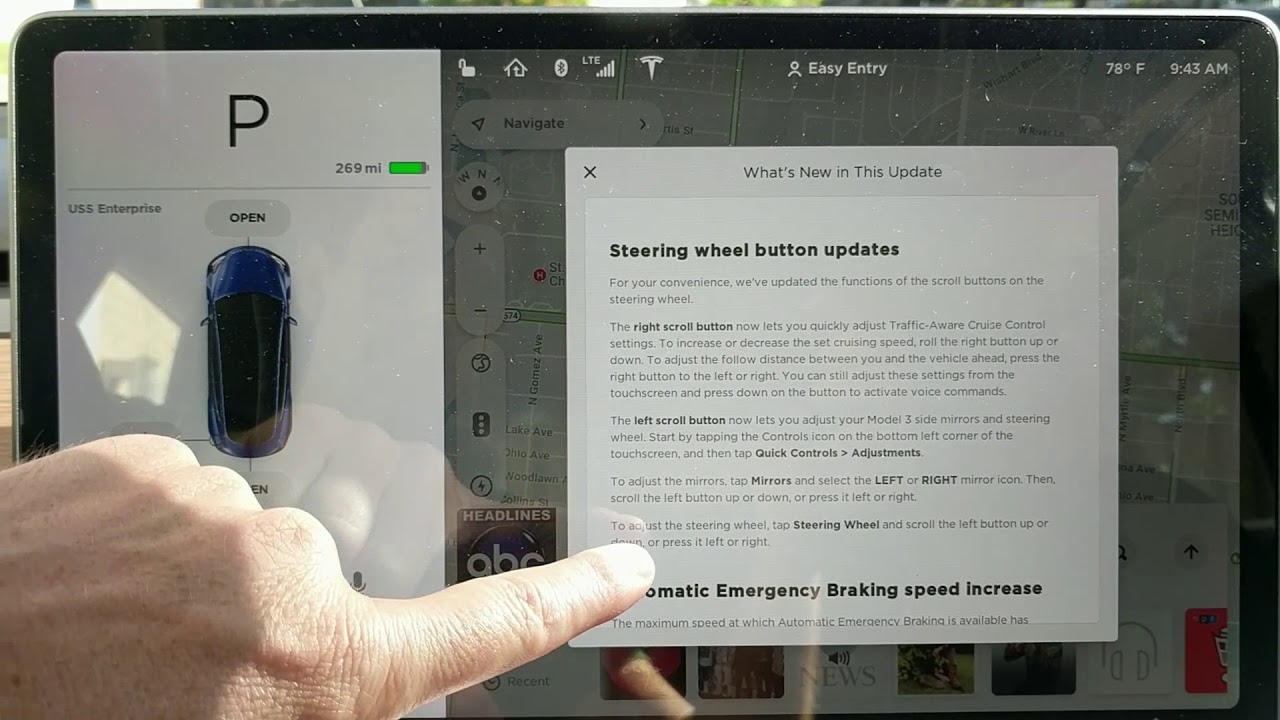 Tesla has a significant market advantage via its over-the-air software updates, and traditional carmakers are finally taking steps to catch up.

The California-based electric vehicle company delivers new features and upgrades to its customers’ vehicles on a regular basis, adding more value to their purchases. “To get…new features every few months is like getting a new car,” detailed one Tesla owner in a recent Wall Street Journal report.

Cars produced by traditional automakers like GM, Ford, and Toyota have become increasingly computerized. In fact, software-related issues comprised 52% of total North American auto recalls in 2018, a number that’s increased from 44% during the previous year. Unlike Tesla, however, most software changes require a visit to a service center.

GM is now aiming to introduce a vehicle similar to Tesla’s ability to wirelessly upgrade the Model S, Model X and Model 3 vehicle this year, eventually expanding the functionality to its full lineup, and Ford is working on a Mustang-inspired all-electric SUV with over-the-air software updates.

Tesla’s all-electric fleet of Model S, Model X, and Model 3 vehicles were built from the ground-up to enable remote updates. The centralized software system manages most of the cars’ components, allowing for near-instant fixes to reported problems and even temporary responses to emergency situations.

In 2017, Tesla upgraded battery ranges for owners fleeing Hurricane Irma in Florida, and the company provided the same benefit plus free Supercharging to owners escaping Hurricanes Michael and Florence on the East Coast in 2018.

Traditional automakers won’t argue the significance of Tesla’s software advantage in terms of customer experience and benefit, but there are significant risks involved they’re not eager to embrace. Previous attempts at over-the-air software updates have caused serious headaches in some instances, such as the endless reboots and battery drainages experienced by Fiat Chrysler’s UConnect infotainment system last year.

Customer usability is also a concern of traditional car manufacturers thinking of expanding the functionality of their vehicle software.

“We could end up in a bad place if the industry remotely puts out technology that users don’t understand, figuring they can fix any problems later,” Navigant Research analyst Sam Abuelsamid told WSJ, referring to the notorious dissatisfaction that often comes from app users following software updates.

Tesla, however, is aware of the security risks of its software, but it has embraced the challenge head-on as its mitigation approach instead. The EV manufacturer has engaged the hacking community with several challenges, offering lucrative rewards to anyone able to crack into its vehicle software. The most recent of these challenges, Pwn2Own, began today and rewards anyone able to hack into the contest’s Tesla Mid Range RWD Model 3 ownership of the car itself.

Tesla has already driven the auto industry towards electrification of its vehicles, thus the embrace of its revolutionary software technology model looks to be a positive, predictable step.