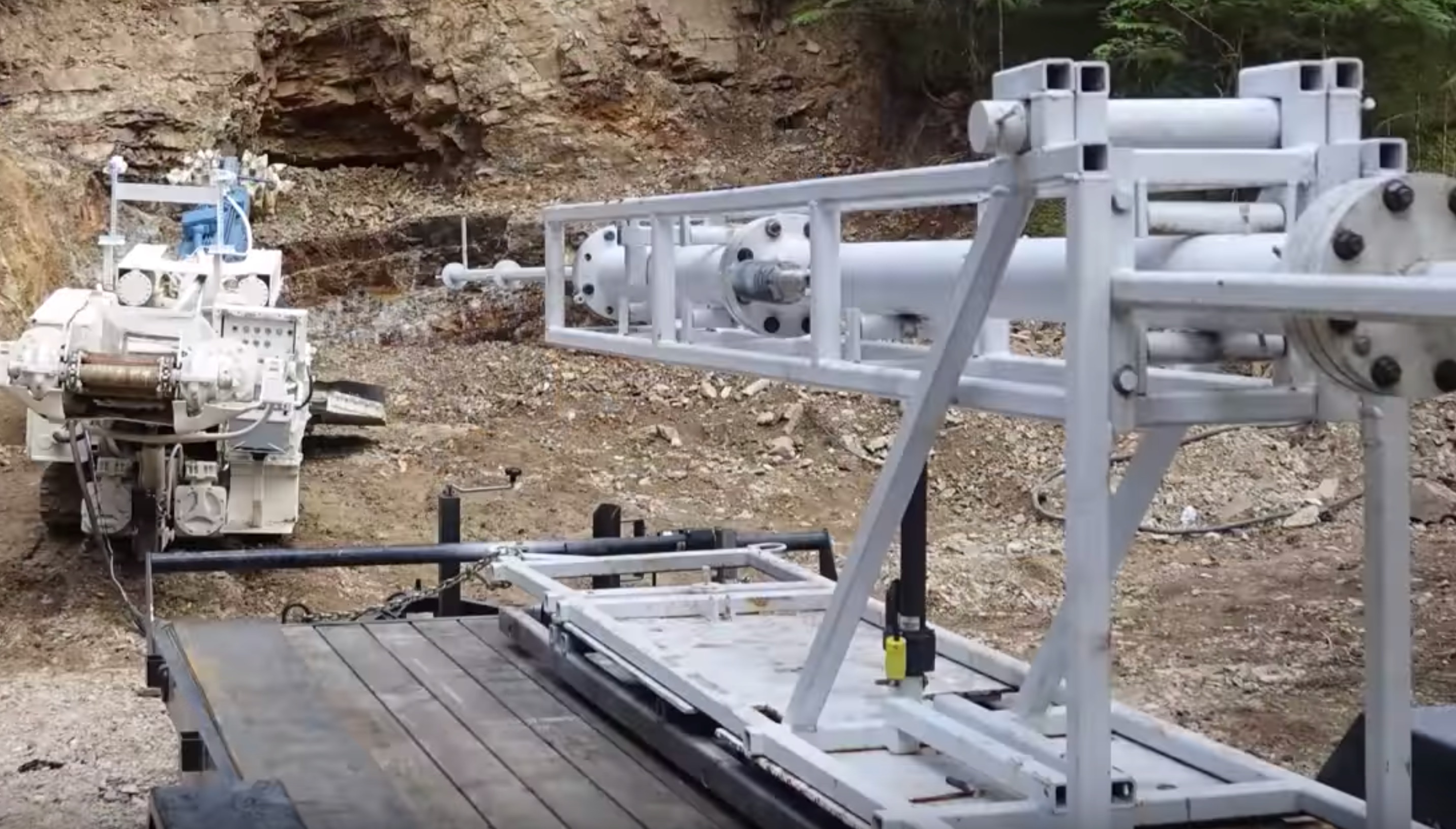 During The Boring Company’s information session earlier this year, Elon Musk remarked that the company’s next-generation Tunnel Boring Machine, which is electric-powered and completely designed in-house, would likely be 10-15x faster than conventional TBMs. With such a machine in its repertoire, The Boring Co. is poised to complete high-profile projects like the Chicago-O’Hare transport system in record time.

While The Boring Company is poised to revolutionize the tunneling industry, Elon Musk’s tunneling startup has the potential to push the envelope even further if it explores other disruptive technologies. Take, for example, the tunneling solutions being developed by startups like HyperSciences.

HyperSciences is a company that uses rocket science to disrupt several sectors, including tunneling and renewable energy. The company was founded by actual rocket scientist Mark Russell, whose tenure in the field involves work with companies like Boeing and Kistler Aerospace. Russell also worked for Jeff Bezos’ private space firm, Blue Origin, where he led the design and development of the company’s crew capsule, as well as its takeoff and landing vehicle. Even before starting HyperSciences, the rocket scientist already had a passion for tunnels and digging, thanks in part to his family’s long history in the mining industry.

At the heart of the startup is a rather simple and straightforward device called the HyperCore — a low-cost, multi-purpose projectile that can accelerate to velocities over Mach 5. The HyperCore is fired into the earth through an AI-guided system, and due to the projectile’s speed, firing it results in a meteor-like impact that immediately breaks and pulverizes hard rock. With rocks crushed, boring machines can progress much faster, expediting the timelines of tunneling projects. 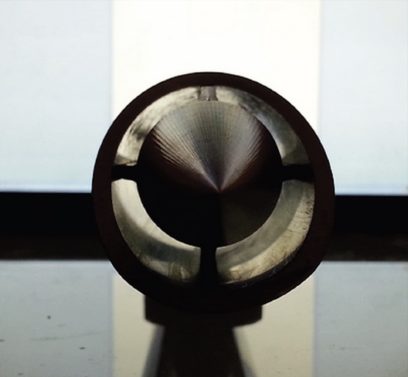 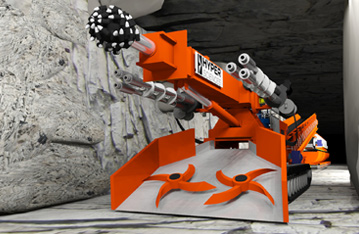 HyperSciences’ own boring machine, dubbed as the Hyper Tunnel Boring and Mining System (HTBM), is far quicker than traditional TBMs. Whereas conventional TBMs are capable of digging around 300 feet per week, HyperSciences estimates that its HTBM system could dig a mile-long tunnel in seven days. The HTBM would accomplish this by firing the HyperCore, sending LIDAR down the hole, determining the best next spot to fire, and firing another shot. This process allows the tunneling machine to operate smoothly almost without obstruction.

What is particularly notable about the HyperCore is that it is compatible with existing equipment such as excavators and other low profile tracked machines. This means that even tunneling firms such as The Boring Company could utilize the ultra-high-speed projectile to expedite its digging operations. This would, of course, require a notable amount of work from HyperSciences and the companies it would partner with, but the benefits of faster turnaround times for tunneling projects would likely be well worth it.

HyperSciences continues to raise funds to help continue the development of its technology. The company is crowdsourcing it’s latest investment round, allowing everyday investors to get on board towards HyperSciences’ journey as a plausible disruptor of multiple industries. With such a clever and straightforward application of its technology, there is little doubt that the potential of HyperSciences is massive.