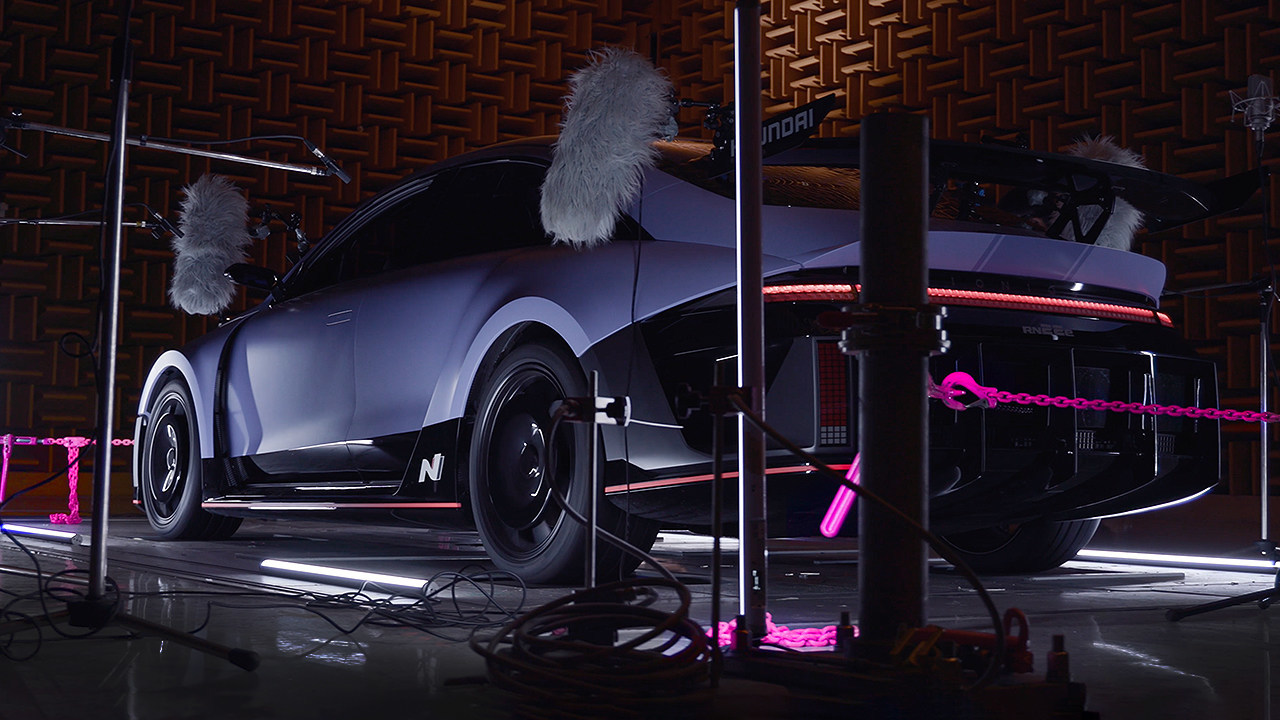 Hyundai teased their upcoming Ioniq 5 N, a performance variant of the company’s electric family hauler, and some new technology the company hopes will make electric vehicles more fun to drive.

In a video posted today on Hyundai’s Youtube channel, the company not only teased an upcoming performance variant of the Hyundai Ioniq 5, but the brand demonstrated its dedication to “making electric vehicles fun to drive.” Along with this mission, Hyundai showed off their testing platforms, the RN22e and Concept 74, and some upcoming technology that will aim to make their electric vehicles more engaging than ever before.

The Hyundai Ioniq 5 N has been rumored to be in the works a couple of times over the past few months, but the video from Hyundai is the first official mention of the upcoming vehicle. Very little is known about the performance EV, but in all likelihood, it could perform similarly to the Kia EV6 GT that came out earlier this year. That vehicle produces 576 horsepower and 546 pound-feet of torque via a dual-motor all-wheel-drive system. That powertrain will rocket the vehicle from 0-60 in 3.5 seconds and reach a top speed of 162mph.

Hyundai also showed off a few technologies they hope to introduce to their electric vehicles to improve responsiveness and enjoyment. The first is Hyundai’s new “e-TVTC.” In essence, this is just a torque vectoring technology that manages which wheel receives power and how much – but it has been specifically designed for use in electric vehicles where it can more quickly act to direct power to the wheels that need it.

The second major technology is more controversial. Like many other brands, Hyundai has been working to improve the auditory experience of their electric vehicles, designing sounds for the cars to make to increase driving pleasure. However, the company is also looking to introduce a more physical system. In the demonstration of the audio system, the vehicle not only makes a sound as it accelerates but lurches forward and back at specific increments, mimicking the movement of shifting in an ICE-powered manual vehicle.

While many enthusiasts will likely (and already have) criticize Hyundai on some of their technology choices, at the very least, the company’s newest video shows a dedication to automotive enthusiasm. Perhaps it can indicate that the fun of driving doesn’t have to die with electric vehicles.