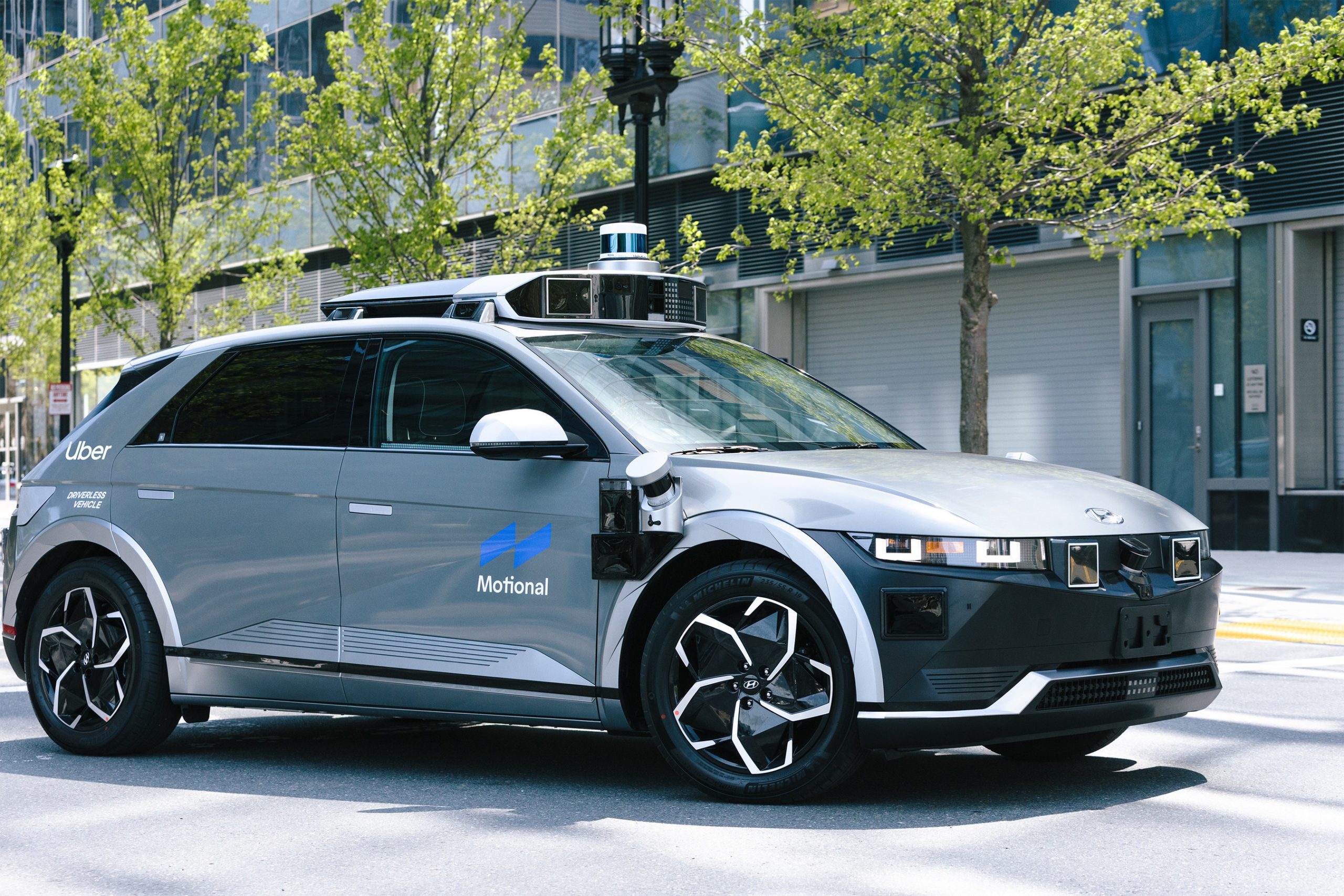 Uber announced today that they will expand their autonomous vehicle fleet via a partnership with Motional, a Hyundai subsidiary.

Uber and Motional have agreed to a ten-year deal that the companies claim will make the largest autonomous ride-hailing fleet in the world. The partnership will have Motional supply Hyundai autonomous vehicles to Uber for ride-hailing and food/item delivery. Ironically, this follows news that Motional would be supplying AVs to Lyft as well.

The press release from Motional does not specify how many vehicles they will be supplying Uber with, nor do they outline how the partnership will evolve over the coming decade. However, the company’s vehicles will be available in select cities shortly via Uber’s UberX and Uber Comfort Electric options.

“This agreement will be instrumental to the wide-scale adoption of robotaxis,” said Karl Iagnemma, President and CEO of Motional. “Motional now has unparalleled access to millions of riders and a roadmap to scale significantly over the next ten years.”

Uber’s Noah Zych, Global Head of Autonomous Mobility and Delivery, further explained, “The scope of this partnership shows the important role that shared autonomous vehicles will play in the future of transportation and in Uber’s strategy to be the global platform to help you go anywhere and get anything.”

Uber has previously made it clear that it hopes to have zero ICE vehicles on its platform by 2030, and to achieve that, the brand will be expanding its fleet of autonomous electric vehicles. The AVs from Motional are built off of Hyundai Ioniq 5 models, retrofitted with more sensors to make full self-driving possible. And while this is great news for Uber achieving their emissions goals, it may even be better news for Hyundai.

Hyundai has been struggling recently as they grapple with new Inflation Reduction Act regulations that make their vehicles ineligible for federal tax incentives, mainly because they are not assembled in the US. With this deal, not only do they have the opportunity to grow their self-driving chops, hopefully transferring technology to consumer products, but they can also get needed cash flow to aid in building production facilities in the US.