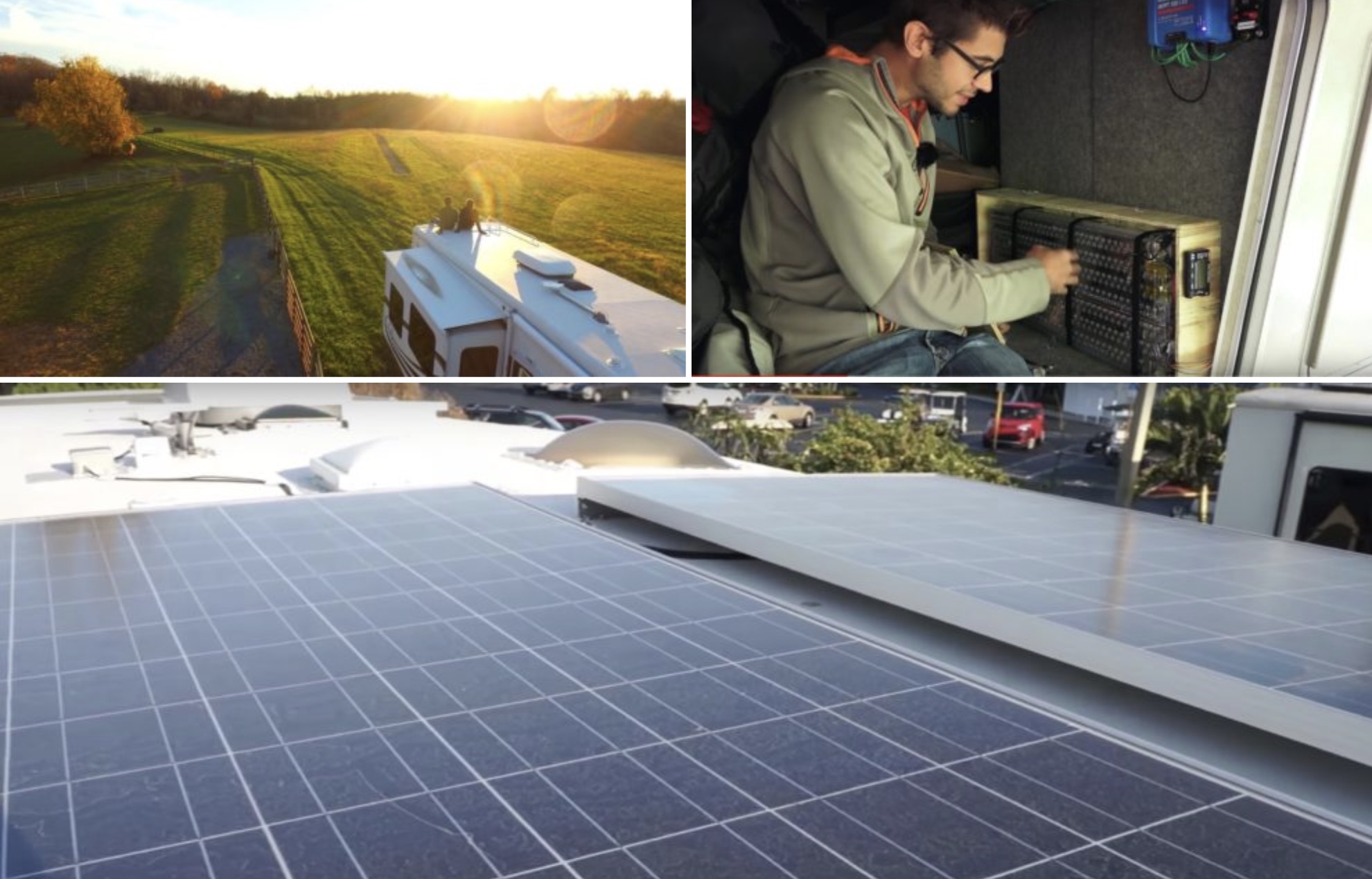 Source: Mortons on the Move

Tom and Cait Morton live the RV lifestyle, roaming the US with their two dogs and recounting their adventures in their Mortons on the Move blog. When they added a solar system to their mobile mansion, they decided to include battery storage in the form of a used Tesla Model S battery module. They explain the entire process in a set of fascinating videos.

The Mortons’ setup is a hybrid system – that is, they have a gas-powered generator as well as solar panels, so they’ll always have plenty of power available, regardless of weather conditions. The incorporation of battery storage means that they can enjoy the advantages of solar-generated energy – no noise, no stink, no need to turn a generator on and off – much more of the time. They can also combine the power of the generator and the battery for high-power applications like running the AC or cooking. 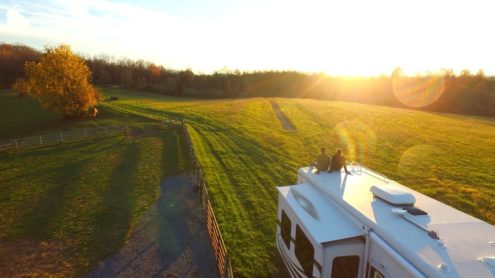 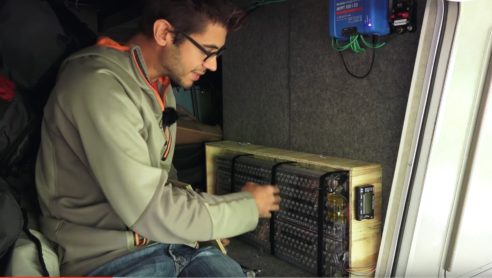 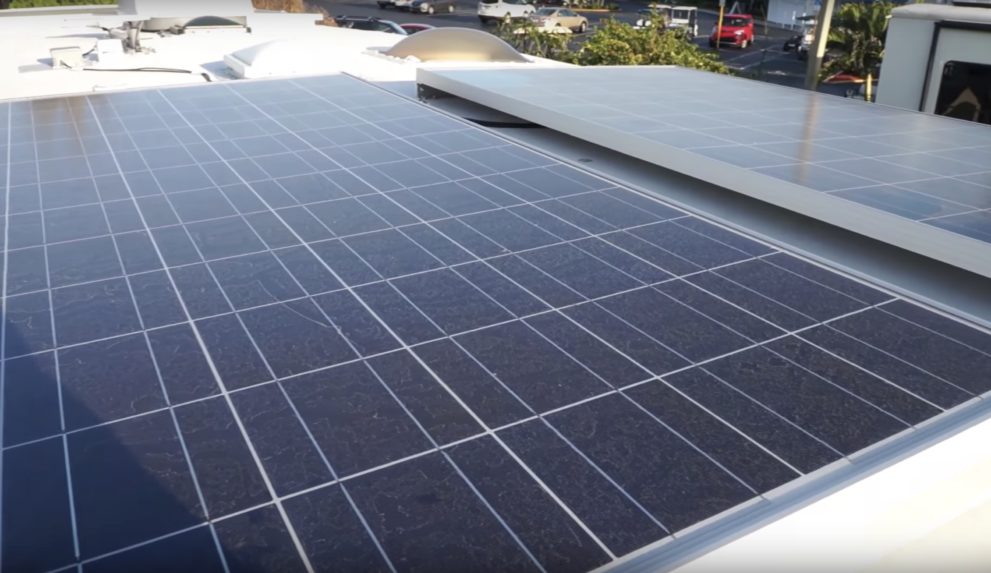 Above: Tom and Cait Morton travel to scenic destinations across the country in their RV (Source: Mortons on the Move)

Techie Tom Morton installed the system himself. It’s a 1,200-Watt system, the total cost was around $4,000, and the Mortons expect their payback period to be between two and five years. They spend a lot of time “boondocking,” meaning that they’re off the grid. RVers who tend to stay at campgrounds with electrical hookups probably wouldn’t find such a powerful solar system to be cost-effective.

After installing the solar panels on the roof of their RV, and connecting them to their existing (lead-acid) batteries, the Mortons moved on to Phase 2, in which they upgraded the system with a bigger and better battery. A modern lithium-ion battery has about ten times the energy density of a legacy lead-acid unit (in other words, a battery of the same weight can store 10x more juice). Li-ion units also perform better and last longer. The Mortons found that new lithium-ion batteries are price prohibitive but that used ones salvaged from wrecked EVs can be bought for a good price.

The Mortons bought a single Tesla Model S battery module. The Model S85 has 16 of these modules, each of which stores about 5.2 kilowatt-hours of energy. In the video, Tom explains the technical challenges he had to negotiate to incorporate the 24-volt Tesla module into his RV’s 12-volt DC system, using a 24-volt inverter and an MPPT solar charge controller – it’s “not a drop-in solution by any means.”

Even if you aren’t interested in RVs, this video is well worth watching, because it includes some close-up shots of the battery module and a detailed description of how it works. In a separate video, Tom gives us a detailed tour of the system installed in his RV.