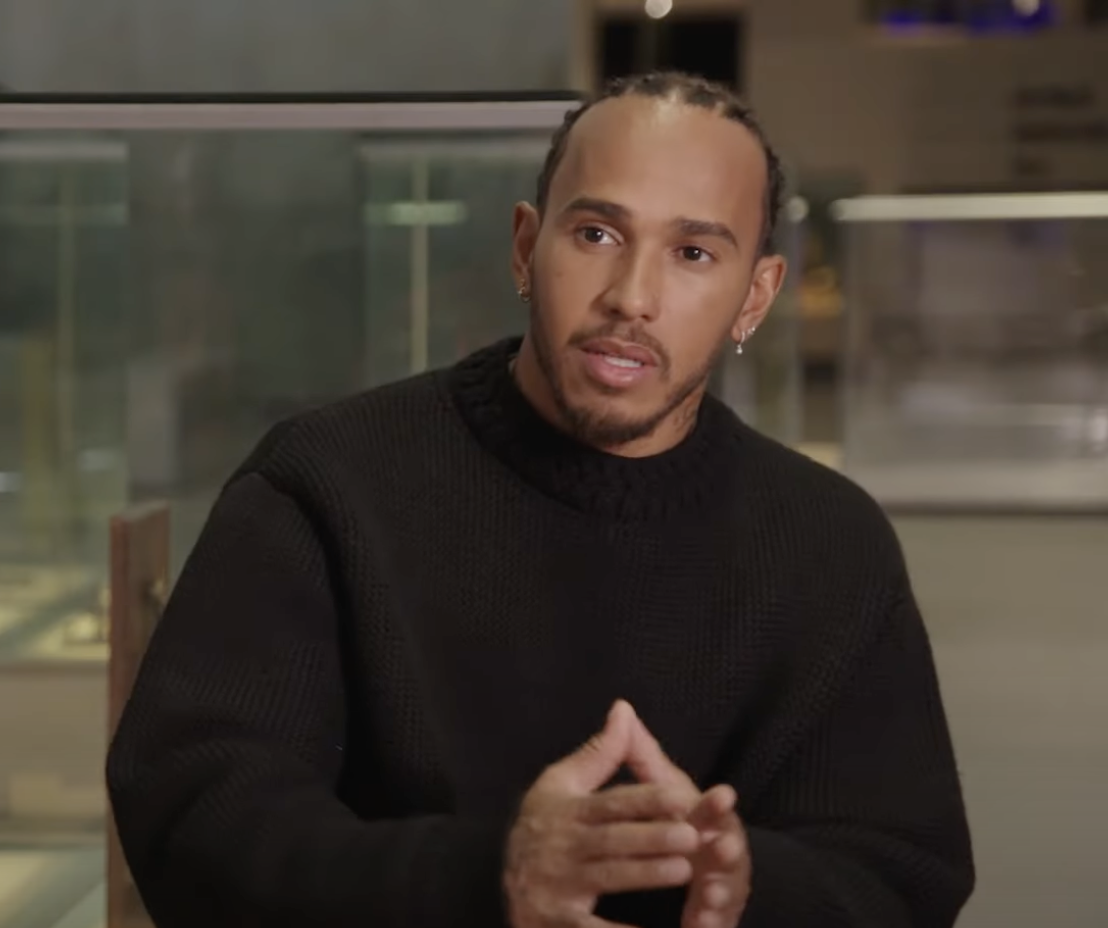 F1 drivers, such as Lewis Hamilton and Sergio Perez, are dumping millions into electric motorsports, and viewership numbers show fans are enjoying it.

Formula 1 has long been the world’s largest and most successful motorsports series. No other series has garnered international attention and world-renowned names like the historic open-wheel racing series. But now, drivers from the sport, both past and present, are looking to invest in a new kind of racing; electric motorsports.

The world of electric racing has been growing for many years. Since the introduction of Formula E and its subsequent viewership success, new electric variants of other racing series have also sprung up. The same investors in Formula E have also created an electric motorsport series for rally enthusiasts; Extreme E, and next year, the group will be starting the world’s first all-electric boat racing series; E1. Even the historic World Rallycross Championship has recently switched to all-electric drivetrains.

Extreme E has attracted the most number of F1 investors. Lewis Hamilton, one of the most successful F1 drivers of all time who currently drives for Mercedes-AMG Petronas, has started the X44 Extreme E team. Recently retired F1 driver Nico Rosberg has also created a team, Rosberg X Racing. While the most recent investor in Extreme E is retired Formula 1 driver Jenson Button, starting the JBXE team, which he also drives for.

Older F1 drivers have found a home at Formula E instead. Mario Andretti’s Andretti Autosport continues to run its own Formula E team. Similarly, historic Formula 1 drivers Aguri Suzuki and Jarno Trulli previously ran teams under their names as well, but have since pulled out of the racing series.

On the water side of motorsports, current Redbull Racing F1 driver Sergio “Checo” Perez has started his E1 team that will participate in the inaugural year of the boat racing series.

Along with these drivers, fans have also been moving to watch these new forms of motorsports. Formula E recently reported its best viewership numbers ever. And with the introduction of significantly faster/more powerful next-generation cars and a series of notable rule changes, they are poised to beat that record again.

Recent interviews with Nico Rosberg and Lewis Hamilton indicate why these drivers are so interested in starting teams in the electric motorsports series. The lessened environmental impact of the races is cited by both drivers as a motivator to get involved in Extreme E. Yet beyond the ecological impact; these new series are working on hosting and displaying motorsports more sustainably and perhaps in a way that can allow more people to enjoy motorsports in the future.

It is clear that motorsports will have to change in the near future, perhaps most notably as carmakers move away from investing in ICE vehicle technology, but how that future looks is still very much in the air. Luckily, with so many of the world’s favorite racing drivers behind the wheel, the quality of racing certainly isn’t in jeopardy.