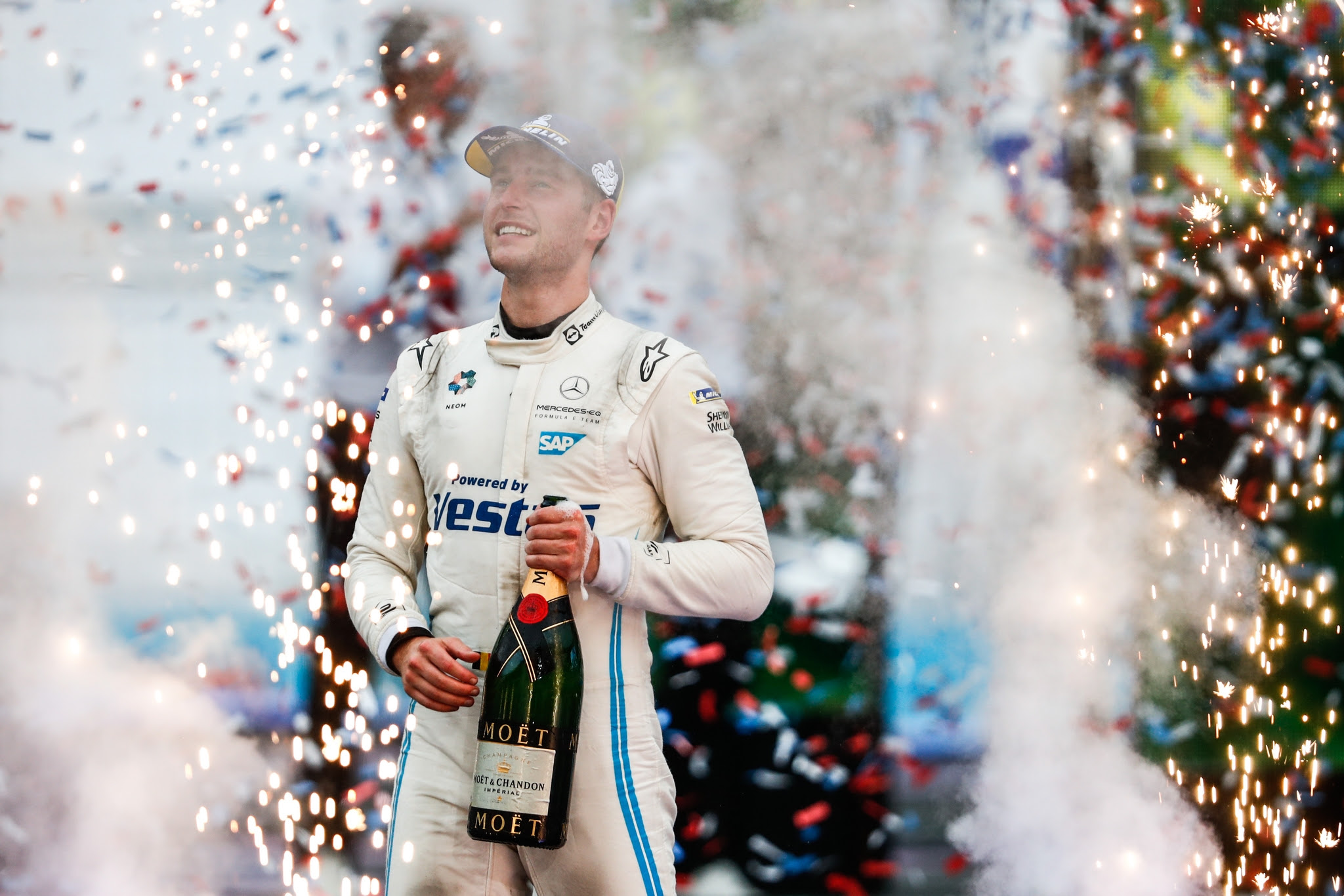 Formula E has announced they have achieved record cumulative viewership for season 8.

Despite an uphill battle in gaining viewership and recognition in motorsports, Formula E had record viewership in their most recent racing season. According to FE, the racing series had 381 million viewers total, a 20% jump in viewership cumulatively compared to the previous season.

Formula E has more good news for fans and sponsors alike. Not only were there more people than ever watching the races, but total viewership hours increased yearly, up by 58%. The total live viewers also increased by 10% YoY to 216 million. The electric racing series attributes several factors to its most recent success.

Other factors contributing to the viewership success include the return to the Asian market. Formula E is incredibly popular in Asian countries, and bringing live racing back to those areas has proved fruitful. Most notably, the racing series raced in Seoul, South Korea, and Jakarta, Indonesia, both of which contain substantial fan bases for the series.

Simultaneously, the series has gained more credibility as former FE driver Nyck de Vries has been pulled into Formula 1, a series traditionally considered out of the reach of numerous FE drivers.

With the next-generation racecar coming in this upcoming season, there are high hopes that Formula E can continue to grow viewership in the forthcoming year. Still, final details about the new racing have yet to be confirmed. The racing series is currently working with ABB to employ 600kW charging for possible “lightning pit stops” in the upcoming season. Other changes may also be coming as the series looks to become both faster and more enjoyable to watch and more sustainable.