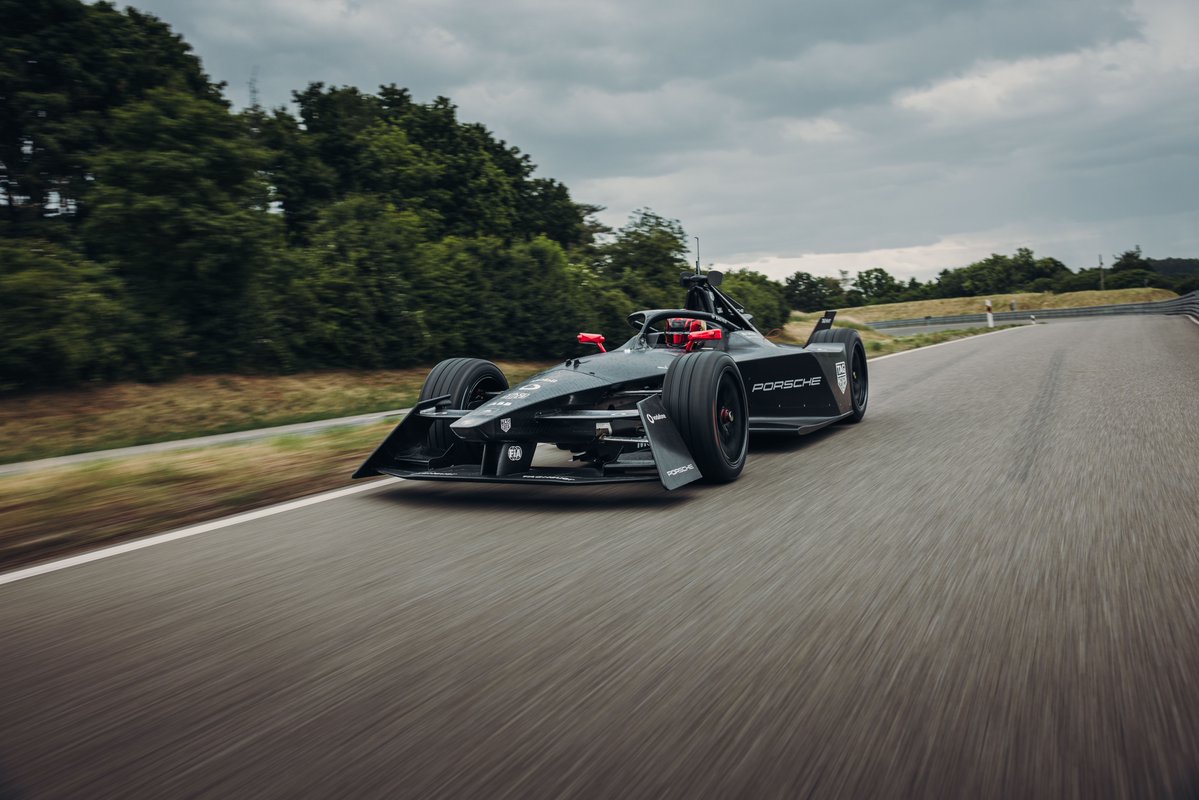 Over the past week, multiple Formula E teams have shared videos and images of testing and car liveries of their next-generation racecar, most notably including Porsche and Jaguar.

Formula E is the new open-wheeled racing series featuring electric vehicles in a bid to make racing a more sustainable endeavor. However, up until recently, cars have not been nearly as fast as their Formula 1 rivals, often stoking criticism from many fans of the gas-powered racing series. The next generation of cars seeks to change this, and this week, teams have been testing the new cars and showcasing possible liveries. 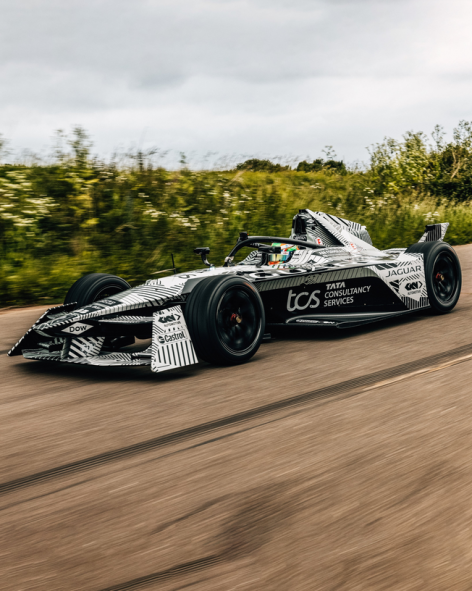 Next generation formula e jaguar car in testing on track. 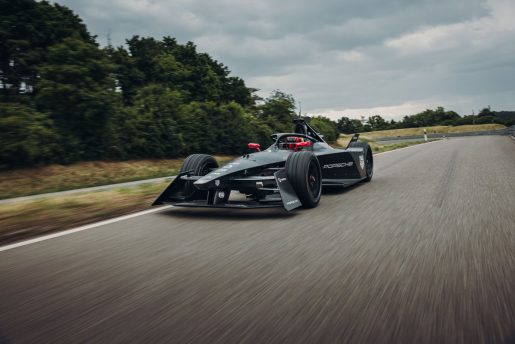 The next-generation car is set to have many substantial upgrades. According to Formula E, the car will have 470BHP coming from a rear-drive single electric motor, be able to reach a top speed of 200 mph, weigh only 1,800 pounds with the driver, and will have “a power-to-weight ratio that is twice as efficient as an equivalent 470BHP internal combustion engine.”

The car has even ditched rear brakes in an effort to shed weight; braking in the new car will be done via front mechanical brakes, a front-mounted re-gen only motor, and re-gen via the rear motor. This added focus on re-gen also means that the vehicle will be able to run on 40% regenerated energy throughout the course of a race.

Formula E has also maintained its dedication to sustainability, the new car will be net-zero carbon, and most parts, including the body of the vehicle, will be made of recycled material.

Teams TAG Heuer Porsche and Jaguar TCS Racing have shown videos of the new vehicle and possible livery being tested on track, while NIO 333 Racing has shared their new livery scheme they plan on showing on the car.

The new car comes 4 years after the introduction of the Gen 2 car, which itself changed the sport quite significantly as it eliminated the need for car swaps mid-race.