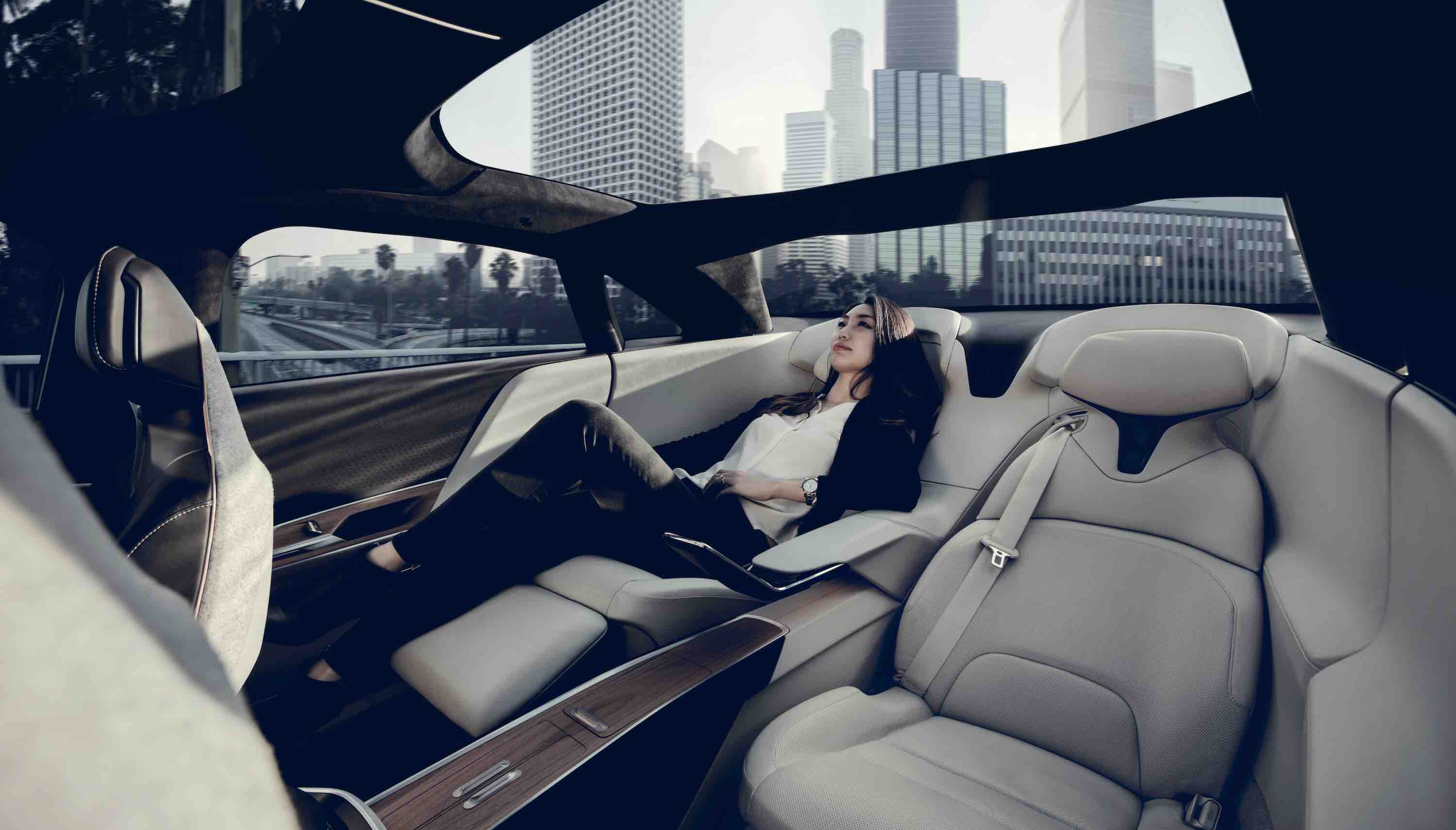 Electric car startup Lucid Motors is moving across the San Francisco bay from its Silicon Valley-based headquarters to Newark, just a stone’s throw away from Tesla’s Fremont factory.

Lucid announced in a company blog post that their newest facility will be double the size of its current headquarters, and allow for future expansion. “We are excited to announce that in late 2017 we will begin moving into the Pacific Research Center. The new facility, located just east of the Dumbarton Bridge in Newark, California, is twice the size of our current location.” says Lucid. The new facility is nearby to the company’s prototype shop, where its all-electric luxury sedan, Air, made its first debut. 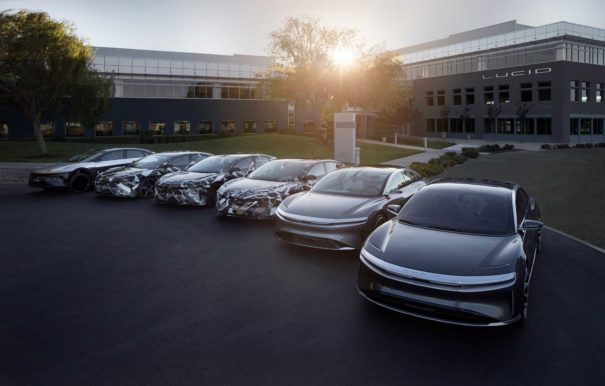 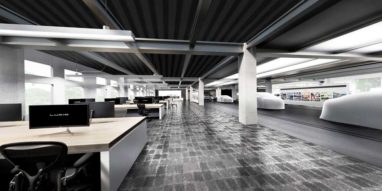 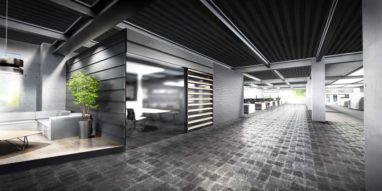 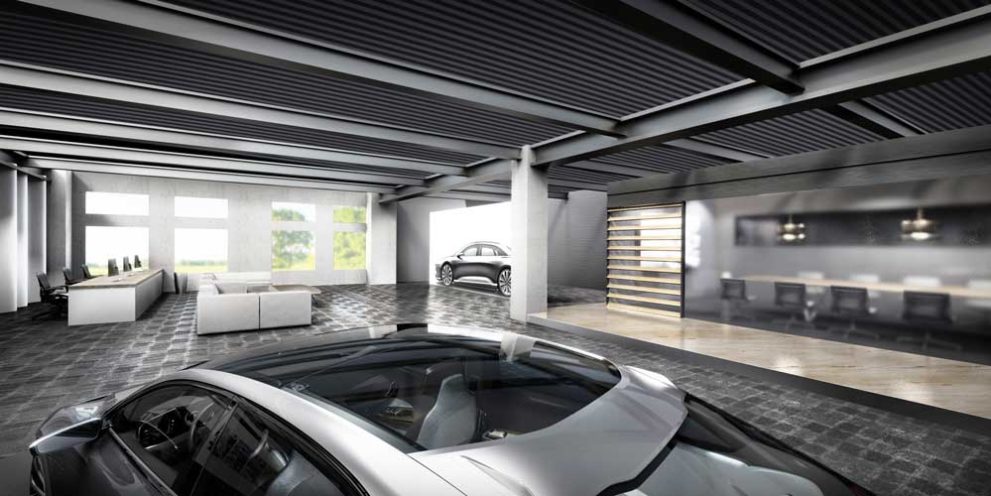 Lucid Motors garnered worldwide attention earlier this year as a formidable competitor to Tesla in the luxury electric car market. The company’s dual motor, 1000 horsepower “private jet on wheels” made the rounds on social media, with much fanfare, after the company showcased its flagship Air in a tour through major US markets. The company also demonstrated a major feat of engineering after revealing a prototype that was able to break the 200 mph barrier during a high speed stability test.

However, amid the onslaught of media excitement and reports that the company was poised for 2019 production from its Arizona-based electric car factory, rumors of financial woes began to surface and ultimately put Lucid Motors on radio silence for the second half of the year.

Today’s announcement can be seen as a positive indicator that the young electric car company has secured additional funding to fuel its future production goals. A look at Lucid’s careers page shows 25 open positions, with the large majority of roles centered around Engineering. Lucid’s new headquarters will consolidate resources to one location and enable a collaborative design and engineering process.

“The next two years will be a defining period for Lucid as we prepare the Lucid Air for production and continue development of future products. With the space secured for our expansion, we can now focus our attention on the task at hand.” says Lucid.