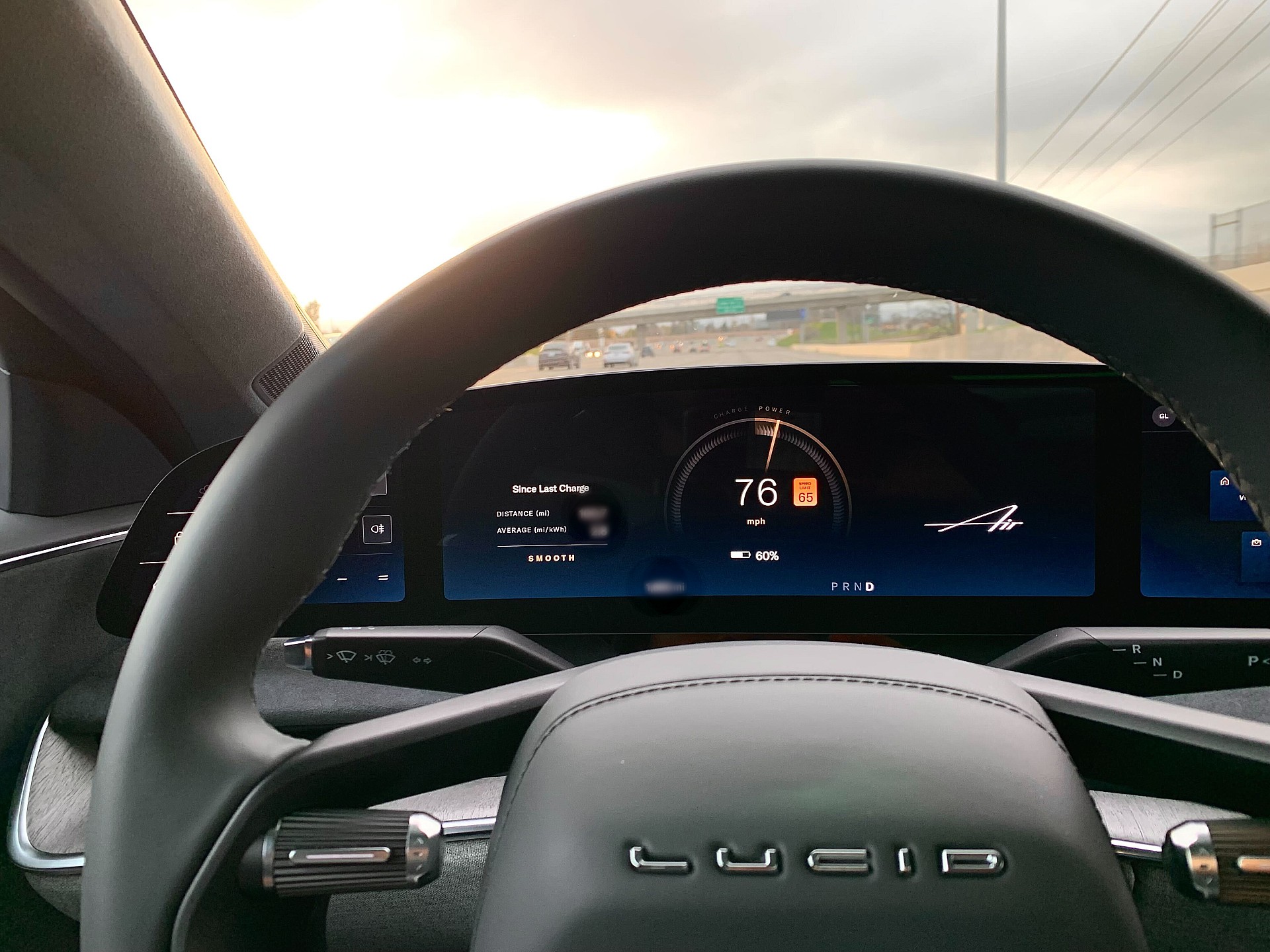 Lucid Motors added a new executive position within its software team this week and filled it with a former Apple employee with over two decades of experience.

Prior to Lucid, Carty worked as a Director and Senior Director at Apple from October 2007 to November 2014, according to his LinkedIn. However, the press release from Lucid details 23 years of employment at Apple for Carty, where he held positions such as Firmware Manager for Intel Macs, Director of Mac Systems Controller, Senior Director for CPU SW, and the group providing software for new Macs.

Carty then went on to establish his own consulting firm, Carty Consulting, LLC, where he established a relationship with Lucid. Carty became a consultant for the automaker’s Infotainment Software team.

“I am thrilled to have Derrick Carty join the team at Lucid as Vice President of Platform Software Engineering. Derrick’s wealth of experience with systems architecture and his ability to lead teams that create customer-friendly, easy-to-use software interfaces is crucial as we continue to roll out new Lucid Air features via our over-the-air software updates.”

Lucid has started to expand its Casa Grande, AZ factory, and has unveiled yet another new Air trim level, known as the Sapphire, last week.