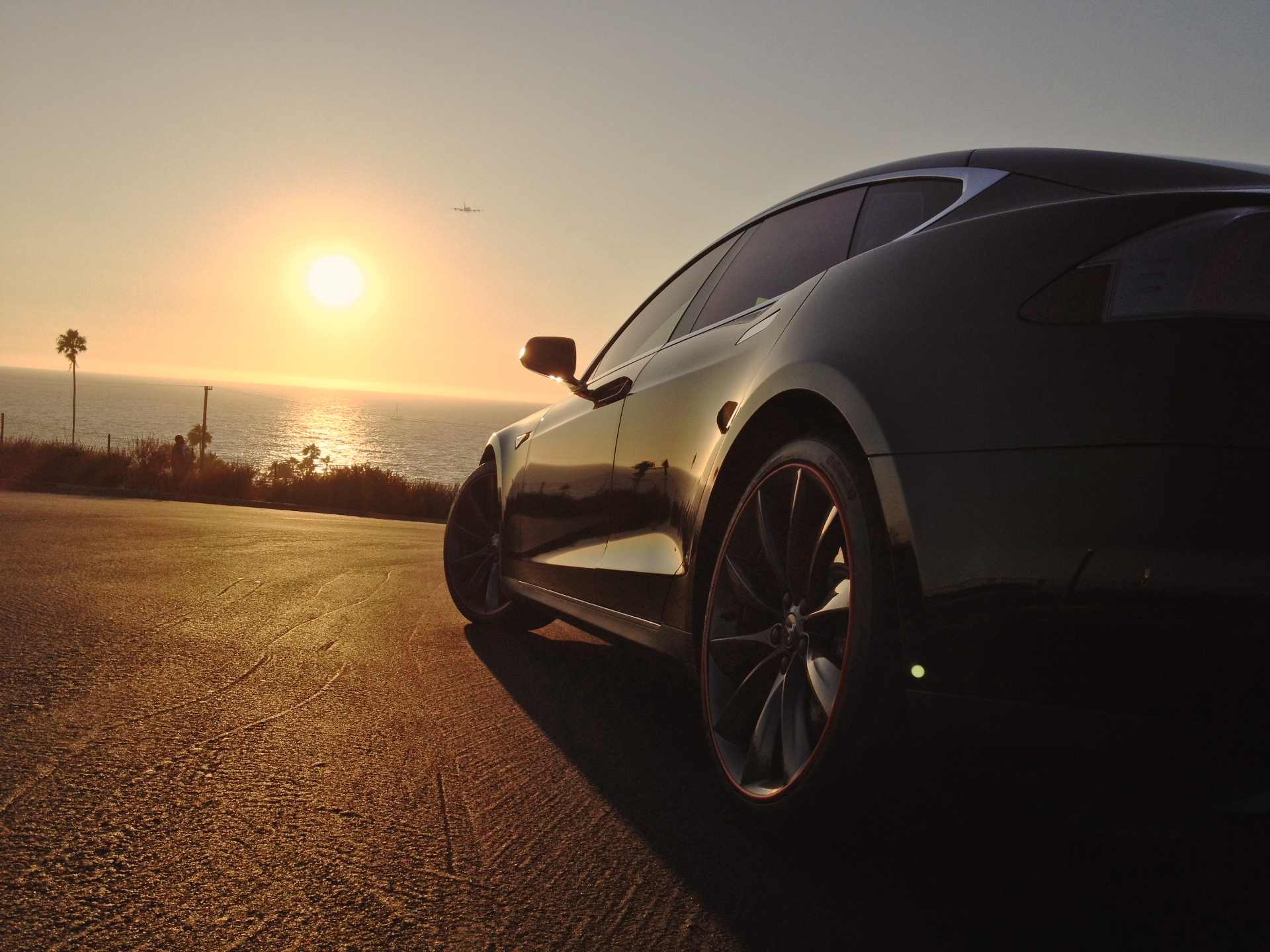 Lifestyle means different things to different people. The question we were asked begs for an answer. What exactly do we mean by the Tesla lifestyle?

To say that Tesla is polarizing is an understatement. The company’s business model and bold strategic moves, puts it so far ahead of the game, it leaves carmakers, utilities, and marketing agency scratching their heads. But much more than a carmaker, an energy manager, or simply a brilliant marketing platform, Tesla Motors is a lifestyle statement. When you seek out a really sleek electric vehicle that out performers most cars with style, you are looking for that something that reflects an inner drive and desire. Tesla Motors built the technology first, the culture inside and then simply made it available for you to drive it anywhere.

Why do you buy a Tesla? You buy a Tesla for various reasons. So far, we would argue, most buy a Model S because its performance simply rocks. Last year, I published an article on CarNewsCafe after seeing the first Model S rolling out. What was special about it was that the owner had a for sale sign on his nice gasoline sedan next to it. He told me, point blank, that the “other sedan” didn’t feel as luxurious, was too heavy, and consumed gasoline. Ever since, a few stories have shown how Model S drivers love their electric vehicle (EV) so much, they are dumping their internal combustion cars. It culminated last month with none other than Koenigsegg saying he loved his Model S more than his other sedan, interestingly enough, the same as in my original story.

More than just the car that outsells any other sedans in that price range, a Model S is a statement that won’t stand for the same old, same everywhere car. What was once considered a luxury gasoline piston car is now more of an antiquated belief system. It just won’t do. You want a clean energy car without sacrificing performance and style. Tesla Motors delivers this, and more.

Our question for you is simple. Why do you buy a Tesla?

We know most of you are engineers, or are well versed with electricity, but that doesn’t say it all. Engineers usually love logic, but there is also an emotional appeal to a Model S. We know some of you are interested in performance. An electric motor delivers 100% torque as soon as it spins, something no gasoline engine can do. We also know many of you are concerned with our society’s health. Driving an electric vehicle is a step in the right direction. In fact, most of you charge with solar panels, a testament to putting money where your mouth is.

Still, Tesla Motors does one thing other carmakers can’t do. They bridge the gap between the emotional and the engineer type. They attract both sides of the brain, left and right. They do even better by attracting the emotional side of the engineer, and the logical side of emotional people.

So why do you buy a Tesla and what does a Tesla lifestyle mean to you?

What do you mean by that Tesla lifestyle?