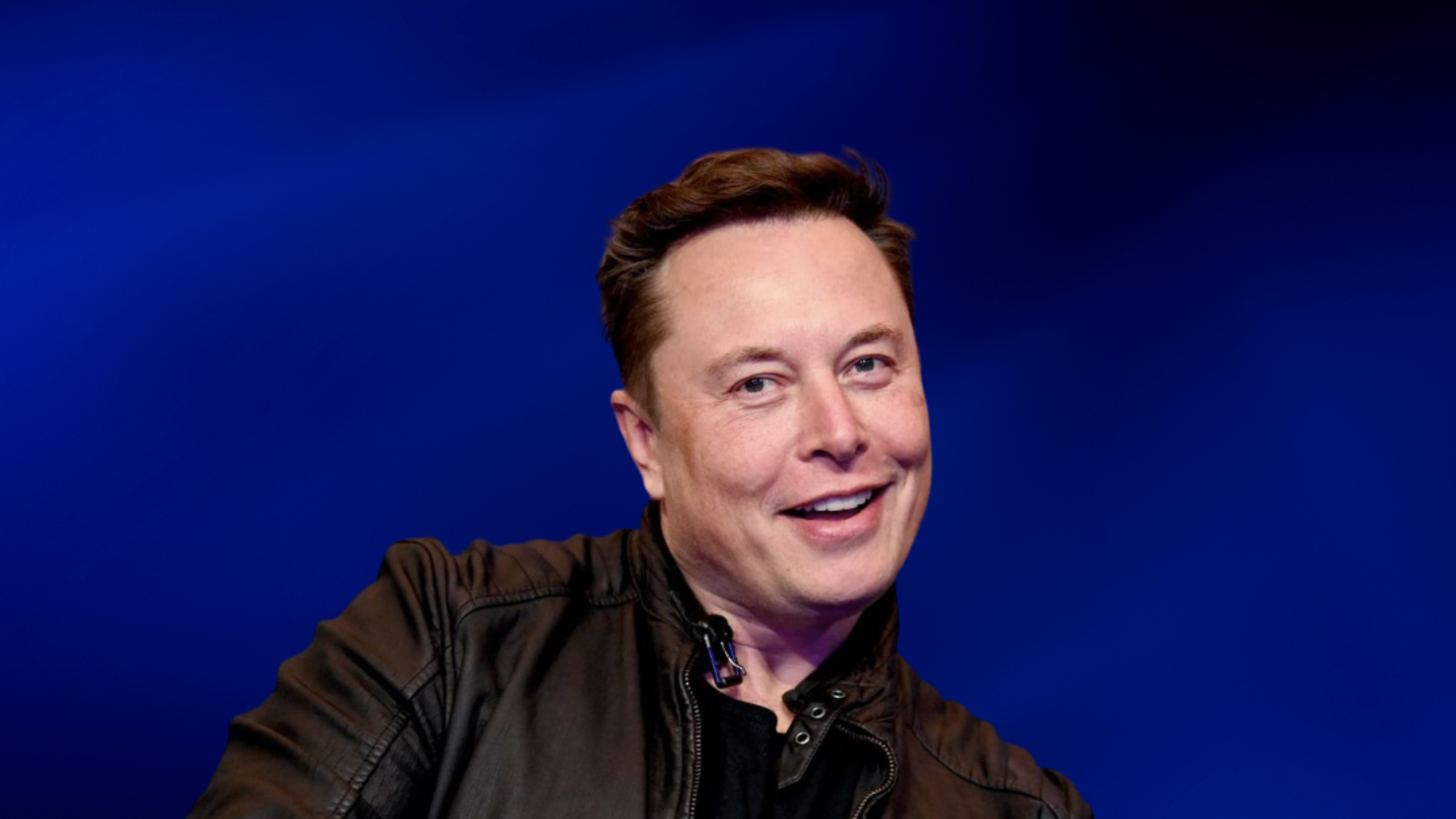 Opinion: The media’s trashing of Elon Musk is not journalism

The mainstream media’s trashing of Elon Musk is not journalism at all. In fact, I think it’s highly disturbing that news websites are so obsessed with Elon Musk. They’ve gone from using his name to make money off of clicks to making up stuff about him or twisting his words for clicks.

Remember that Wall Street Journal article from this weekend? The one that accused Elon Musk of having an affair with Sergey Brin’s wife and claimed that Elon and Sergey were no longer friends. This is one example.

The WSJ’s decision to stand by its already refuted article shows that journalistic ethics have been sold for clicks. It’s a sad day for journalism.

Moreover, I talked to Sergey yesterday and he says neither he nor anyone he knows has talked to WSJ

Not only did Elon Musk publicly deny the story, but so did Nichole Shanahan’s lawyer. In a statement to The Daily Mail, the attorney said that not only was the WSJ’s report false, but it was also defamatory.

“Make no mistake, any suggestion that Nicole had an affair with Elon Musk is not only an outright lie but also defamatory.”

Additionally, Elon Musk shared a photo of himself and the Google co-founder with the New York Post and said, that he’d spoken with both parties who were adamant that they were not the source behind the WSJ’s claims.

Why is the mainstream media’s trashing of Elon Musk intensifying?

Why does the mainstream media hate Elon Musk so much? This is a question I asked on Twitter. It was rhetorical because many in the Tesla community, including myself, suspect a few reasons.

Tesla’s refusal to buy advertising, Elon’s continuous standing up for himself against trolls, and of course, the clicks.

One thing I’ve noticed is that this hatred of Elon is intensifying. And the WSJ’s refusal to retract its allegations reflects its dismissal of journalistic ethics. According to a spokesperson from the outlet, “We are confident in our sourcing, and we stand by our reporting.”

That WSJ article doesn’t line up with the SPJ Code of Ethics.

The Society of Professional Journalists has its own Code of Ethics and in my opinion, that hit piece on Elon Musk definitely does not line up with that code.

These sources were not identified clearly and yet the WSJ is banking its reputation on these sources despite not even interviewing any of the parties involved. Another note from the SPJ Code of Ethics is to consider the motives of the sources before promising anonymity.

In fact, journalists should reserve anonymity for sources who may face danger, retribution, or other harm. And they need to have information that can’t be obtained elsewhere.

If the story were true, where’s the evidence?

If the story of Elon Musk kneeling in front of Sergey Brin at a party were true, why are there no videos or photos? Surely it would be easy to pull out your phone, snap a pic and post it to Twitter. Everyone wants photos of Elon Musk.

If we can see Elon vacationing with his friends in Greece, then surely the WSJ would want to see evidence of Elon doing what they said he did. How come we don’t have any evidence?

Ethics traded for the trashing of Elon Musk

The SPJ Code of Ethics also says that journalists should balance the public’s need for information against potential harm or discomfort. “Pursuit of the news is not a license for arrogance or undue intrusiveness.”

The code also calls for journalists to show compassion for those who may be affected by the news coverage. Where is the compassion for Elon Musk, Sergey Brin, and Nichole Shanahan?

You can access the full code of ethics here.

Opinion: The media’s trashing of Elon Musk is not journalism