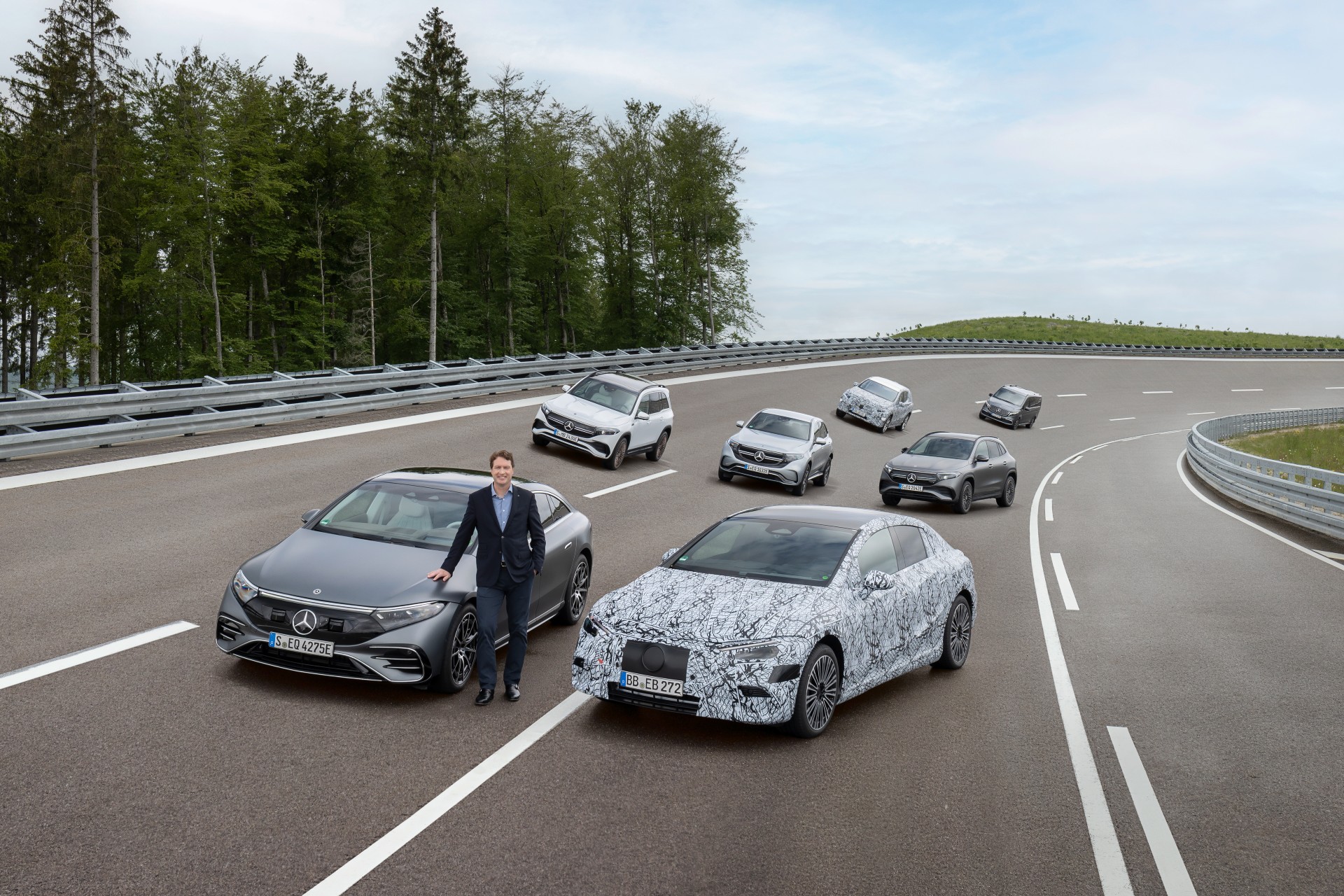 Mercedes-Benz is going all-electric starting in 2025, with plans to launch three electric-only architectures that year and install over 200 Gigawatt hours of battery cell capacity across eight factories.

Earlier today, Mercedes-Benz, a German automaker based in Stuttgart, announced its plan to be fully electric by the end of the decade. However, any newly launched architectures will be electric-only starting in 2025, the company said.

“Mercedes-Benz is getting ready to go all-electric by the end of the decade, where market conditions allow. Shifting from electric-first to electric-only, the world’s preeminent luxury car company is accelerating toward an emissions-free and software-driven future,” the company stated in a press release.

Mercedes-Benz is just one of the many automakers that are now choosing to transition to fully electric lineups. As the dynamic of the automotive industry continues to work toward a transition to electric powertrains, more companies are announcing their plans to ditch combustion engines in favor of battery-powered cars. Lamborghini is one of the more notable car companies that has announced this strategy.

The market shift is most certainly the root cause of Mercedes’ decision to transition to a fully electric lineup in the coming years. “The EV shift is picking up speed – especially in the luxury segment, where Mercedes-Benz belongs,” Daimler AG and Mercedes-Benz AG CEO Ola Källenius said. “The tipping point is getting closer, and we will be ready as markets switch to electric-only by the end of this decade.”

Electric automotive enthusiasts are often skeptical of legacy automakers and OEMs alike, especially when plans or announcements come out that indicate a long-time ICE giant is planning to transition to electrification. There needs to be more than an announcement to convince shareholders and skeptics of their plan. Mercedes has a comprehensive game plan put in place that will solidify its intentions to ditch ICE vehicles, and it starts with a massive investment into battery EVs, which totals over €40 billion ($47.089 billion). The automaker has broken down its plan into four parts: Technology, Production, People, and Financial.

The tech plan includes three new architectures: the MB-EA, the AMG.EA, and the VAN.EA. Each architecture will power a specific class of vehicles, from performance vehicles to medium and large passenger cars to light commercial vehicles.

The production plan outlines how Mercedes plans to transition to BEV manufacturing, including assistance from GROB, a German global leader in highly innovative battery production and automated systems. Mercedes said it also plans to install a new battery recycling factory in Kuppenheim, Germany, which will help develop and secure recycling capacity. This will be operational in 2023.

The people plan outlines the retraining and reskilling of current employees. This has already been started, as Mercedes-Benz said it has already trained about 20,000 employees in aspects of e-mobility.

Finally, the financial plan shows that the company will reallocate its capital from “EV-first” to “EV-only.” Mercedes-Benz writes:

“Investments into combustion engines and plug-in hybrid technologies will drop by 80% between 2019 and 2026. On this basis, Mercedes-Benz projects company margins in a BEV world which are similar to those in the ICE era.”