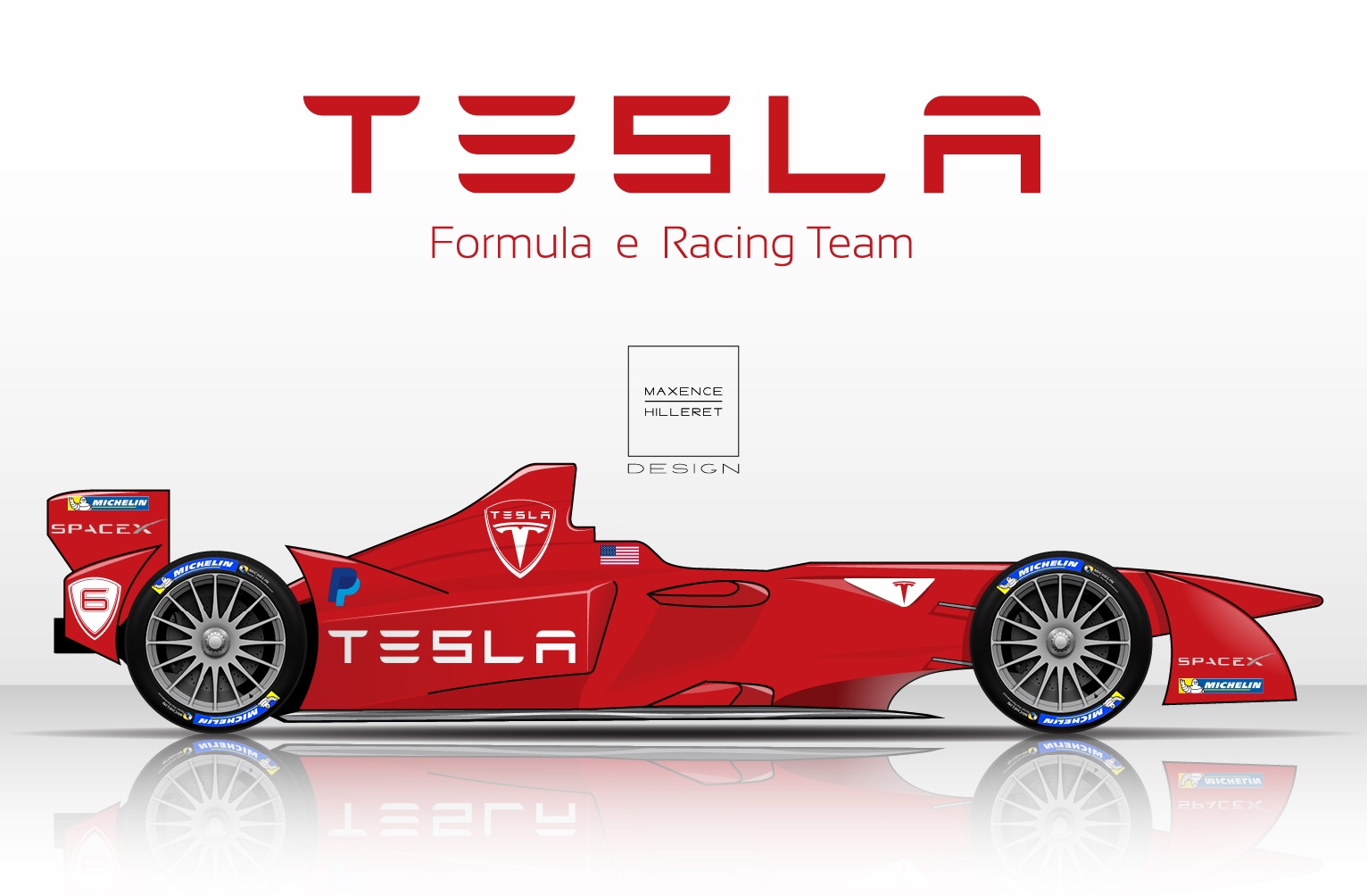 Speed is king on the road for F1 teams and Elon Musk would like former Red Bull Racing chief mechanic Kenny Handkammer to translate speed into a new Tesla Service Centers approach. According to Slash Gear, “Handkammer will now be based in the U.S. as Tesla’s Global Director of Service Training and will help shape how Tesla dealerships handle electric cars brought in for routine servicing along with any unforeseen issues.”

Tesla Service Centers could be more of  a story in 2015 as volume of work ramps up to meet vehicle deliveries. Tesla delivered 10,000 vehicles in the first quarter and a projected 55,000 vehicles by year’s end. With a 400 mile battery upgrade coming to Roadster owners later this year, along with dual charger retrofits on the Model S, all to be performed at service centers, implementing a F1 style process may be in store for Tesla especially with Handkammer behind the wheel.

The F1 pit stop is quite the novel concept and Teslarati posted a story last fall about how racing concept-meets-car service came to Elon Musk. “So we actually bring the car and we kind of hit with a pit crew, like a Formula One pit crew. So instead of having one person per bay, the car gets slowly worked on over several days, it actually comes in and a team attacks it, and we’re constantly improving the tools and the metrics to say, how can we get the car perfect as fast as possible. We actually bring in people from Formula One to help with the training on this. And I think there’s a real opportunity to revolutionize the way service works.”

Some owners may have seen the pit crew approach already. My 1st annual service happened last fall, and a crew of two came out and began to document the vehicle in my driveway. Recently, my MS 60 was in need of a 12V battery replacement and the service center rep. asked if a Tesla team could come out there and replace at my house. In effect, if it’s a small repair, we come to you.

An interesting aside to my recent 12V need for battery replacement is service center was full delivery mode when I called. After replying to my question about the 12V battery presenting any immediate problems for driving, the service center rep asked if we could delay service a week or so due to end of quarter deliveries.

The customer rep. did actually call a few days later to mention they had some immediate openings and could get me in sooner. However, I was out of town and the car was in airport long-term parking.

There’s a lot of moving parts with Tesla and it’s good to see service get its due. How would you rate the Tesla service center experiences?

Sidenote: it looks as though my 12V battery issue is causing my 6.2 software update to be delayed…still 6.1. No fun.