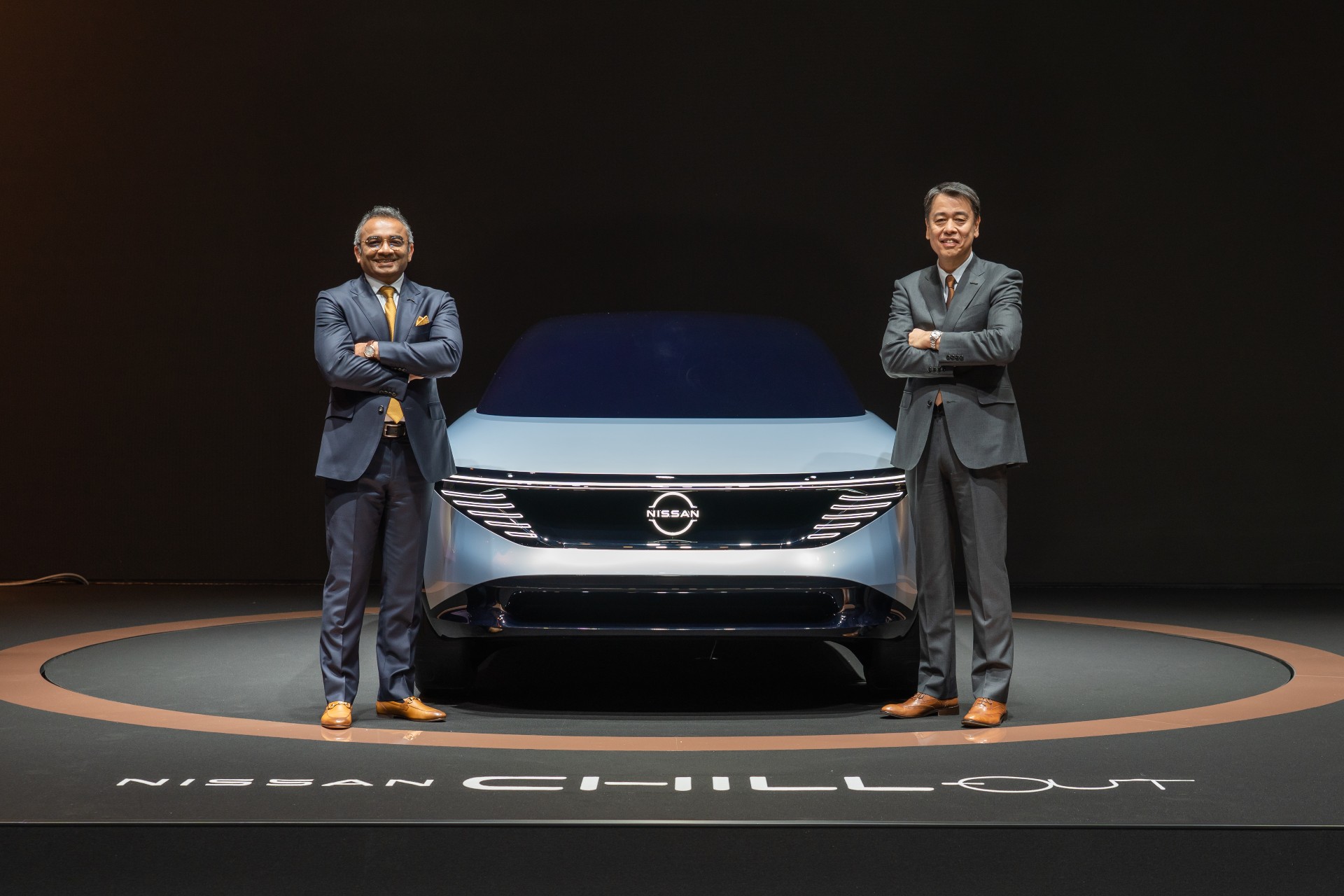 Nissan is pushing for parent company Renault to divest to gain more independence.

Nissan and Renault have had a complex relationship ever since the French auto group acquired a controlling stake in the automaker. When Renault purchased the Japanese brand, it was losing money, suffering under an antiquated and incredibly complex corporate structure, and lacking a sense of direction and focus. But despite changes that Renault has imposed and the success they have found, according to reports from the Wall Street Journal, Nissan now hopes to separate itself from the 20-year relationship.

Nissan wasn’t in great shape at the time of the Renault acquisition. They were far from profitable and needed change, but it was unclear what that change would look like. Renault quickly pivoted Nissan’s lineup to more affordable vehicles that could be quickly and easily produced profitably. While this prevented the brand from creating more of its famous sports cars, it turned the brand around and allowed it to survive.

Nonetheless, the changes Renault made undoubtedly had its detractors. Most recently, the man Renault sent to reinvigorate the Nissan brand, Carlos Ghosn, had a less-than-elegant departure from the company.

Currently, Renault owns 43% of Nissan, and the brand is part of the Renault-Nissan-Mitsubishi alliance. However, while it remains unclear if Renault would be interested in a separation or divestment, it could prove necessary as the French company looks to fund its EV transition. Renault hopes to compete with the likes of Volkswagen, Stellantis, and Tesla, who have dominated EV sales in Europe.

Considering Renault’s current global market position, it is unlikely they would completely divest from Nissan. Nissan is their only global brand, notably, their only brand within the US.

The Renault-Nissan partnership will likely continue to be tumultuous in the future. But it is impossible to say if either brand will continue to pursue an even minor separation of the brands.