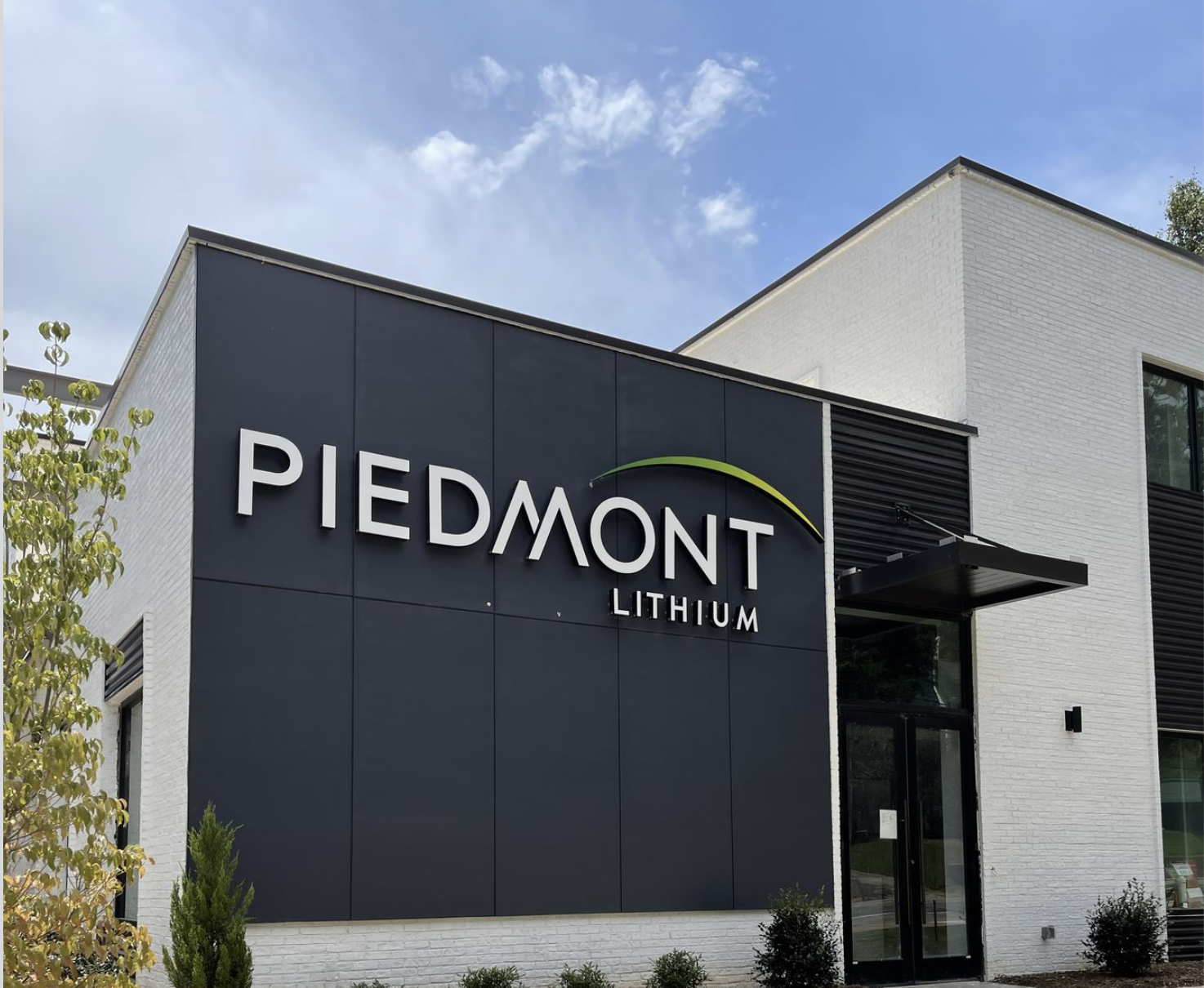 Piedmont Lithium is looking to open a lithium mine outside Charlotte, North Carolina, but now faces local backlash.

As the U.S. has attempted to decrease its dependence on China for electronic components and materials, it has specifically worked to incentivize domestic lithium mining and refining. According to NPR, one such mine location, pursued by Piedmont Lithium in North Carolina, is now facing local resistance.

Piedmont Lithium is currently in the permitting and preparation process of opening its Charlotte, North Carolina, lithium mining and refining operation. According to a comment given to NPR by a company representative, Piedmont hopes to be wholly permitted and prepared by 2024 and to begin mass production in 2026.

Like so many others, Piedmont is likely incentivized to begin production in the U.S. following the passage of the Inflation Reduction Act. While many know the act’s impact on the EV market, notably changing the federal EV incentive structure in the U.S., it also stipulates that EVs will require ever higher percentages of domestically sourced materials to qualify for incentives in the coming years.

Local pushback regarding the Piedmont mine primarily stems from worries about the environmental damage the open pit mine could cause to the local ecosystem. Specifically, locals told NPR they worried about impacts on local streams, air quality, and light pollution. However, some also reported concerns regarding property value, noise levels, and truck traffic through the area.

Piedmont Lithium’s environmental impact statement regarding the project was not immediately available on the U.S. EPA website. Hence, it remains unclear what possible impacts may be seen with the construction of the mine. But with its publishing, it may become more apparent if the mine will come to fruition.

The mining project has yet to be approved by local legislators; however, this is far from Piedmont’s only lithium project. The company is also working on projects in Tennessee, Ghana, and Quebec.

It remains unclear if lithium production will be able to gain a substantial foothold in the U.S. Most lithium producers are also currently looking at establishing operations in South America and Australia, and while the U.S. federal government may be incentivizing these companies, local backlash and resistance from local regulators may force these companies to look elsewhere.