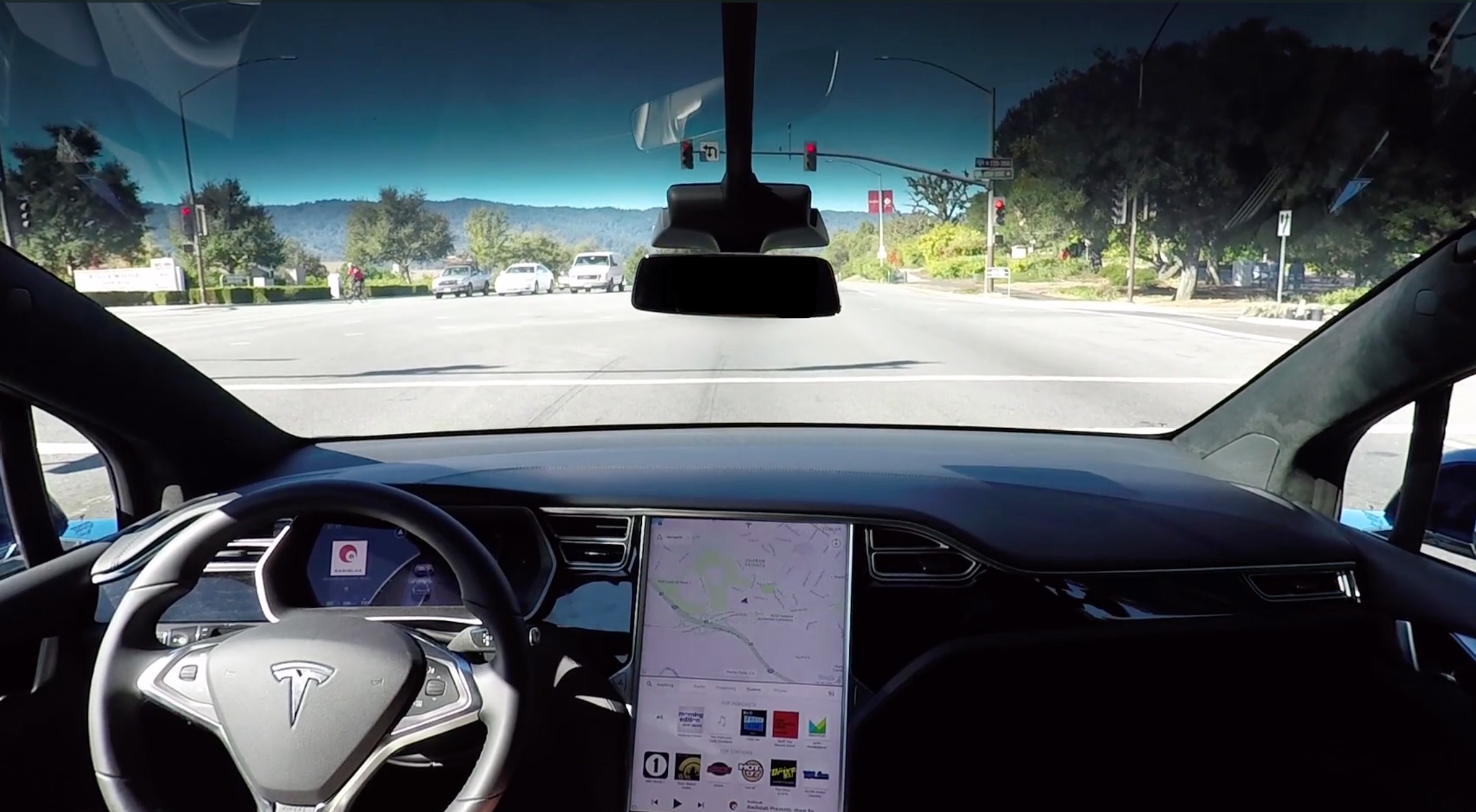 A recent article published on WCPO online, Ohio, states that, “If you already own a Tesla car with self-driving features in Ohio, a bill introduced last week could prohibit you from driving on most roads in the state.”

This is an example of inaccurate journalism as well as the rush at every proverbial turn to condemn the future and vision of Tesla Motors, Inc.

Let’s do our own review, shall we, and determine the bill’s actual intent? The Ohio bill, with short title, “Regulate autonomous vehicles” actually has two components:

Here are the particulars within the bill’s language, paraphrased to eliminate the legalese.

But this makes sense, doesn’t it?  Before we let the Average Joe and Jane drive at a Level 5 full autonomy, we need to test the systems to make sure they’re fully functional. And Ohio is going to allow this testing to take place on their roads, with certain restrictions, so they’re confident that, when autonomous driving becomes the norm, it will be safe.

Isn’t the problem here the “handheld” device?  Most Tesla drivers would be in favor of that stipulation, not only for autonomous vehicles, but for the safety of all drivers on the road.

Hey, good for Ohio. The DOT isn’t pretending to know everything it needs about autonomous driving and technologies, and it’s planning to meet with experts in those fields to learn more before making decisions.  Wise and efficient.

The bill also defines terms like “autonomous vehicle” and “autonomous technology,” which makes sense as any innovations become mainstream. Governances need a common and accepted vocabulary in order to discuss, regulate, and implement legal changes. Plus, the bill builds in certain fines for individuals who breach outlined stipulations.  That’s standard and how laws work.

“Many bills have a starting place, and will have 8 or 9 drafts before you come up with the final one. I thought it was important to have conversations on what we need here in Ohio. So just because it starts that way, doesn’t mean that’s how it’ll end up.”

Because Ohio House Bill 608 will have changes, there is no direct correlation that those changes will foster, as the title to the article states, “Tesla owners wouldn’t be able to drive on most roads if this bill passes.” Maybe a wild title-creating editor superimposed hyperbole over the author’s intentions? It happens. But let’s not incite Ohio and other states to levels of fear that they’ll be prohibited from using the revolutionary software on their $100,00 luxury Tesla vehicles, shall we?

Many other states have their own autonomous/ self-driving vehicles legislation. The National Highway Transportation Safety Administration (NHTSA) has issued a Federal Automated Vehicles Policy. Essentially, NHTSA is broadly in favor of self-driving technology, given the potential to reduce the death toll on the nation’s roads, which was above 35,000 in 2015 and up almost 8 percent versus 2014.