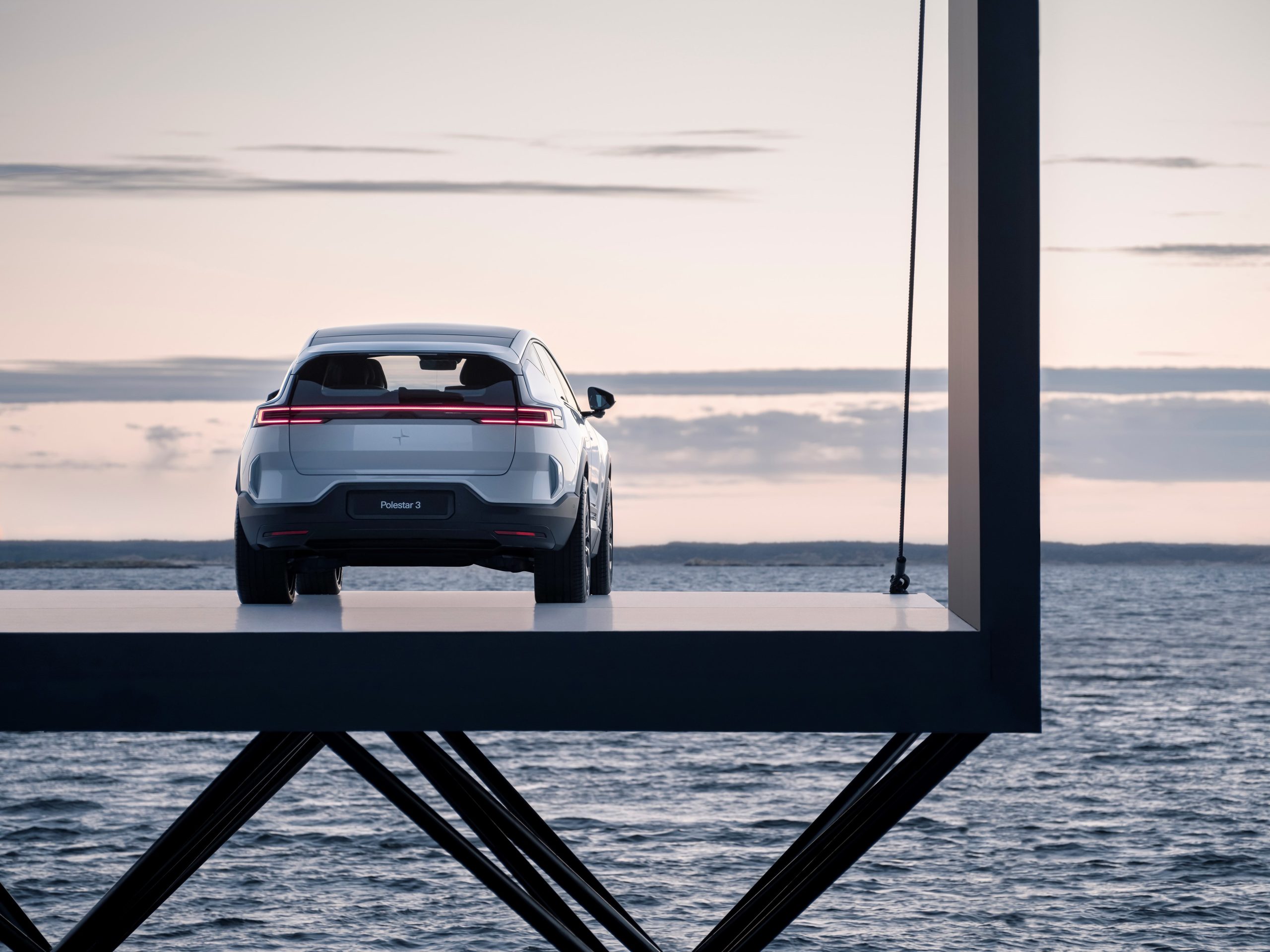 Polestar 3, the company’s first SUV, to be unveiled October 12

Polestar announced today that it would unveil its first all-electric SUV, labeled the Polestar 3, at an event in Copenhagen, Denmark, on October 12.

Polestar is owned by Volvo and Geely Motors from China and has released several electric vehicle designs in the past several years. The Polestar 1 was the company’s first released vehicle, produced in extremely limited quantities from 2019 to 2021. The Polestar 2 was then unveiled in February 2019 and started deliveries in 2020. It now has the Polestar 3, 4, 5, and 6 all under development.

Polestar will look to have the same momentum-building effects with the Polestar 3. Describing the vehicle as a “powerful, design-led electric performance SUV that appeals to the senses with a distinct shape,” engineers at Polestar looked to encapsulate the pure design of the modern SUV through proportions, stance, and aerodynamics, three variables that increase efficiency in EVs.

Internally, the Polestar 3 will also feature best-in-class tech thanks to a centralized core processor from NVIDIA, and advanced safety systems from Volvo and other industry leaders like Zenseact, Luminar, and Smart Eye.

With the optional Performance Pack, the Polestar 3 will utilize 517 horsepower and 671 lb.-ft of torque. That’s all Polestar is giving us, at least for now, as the unveiling is set for October 12 on a live stream at 1 P.M. EST.

Polestar 3, the company’s first SUV, to be unveiled October 12