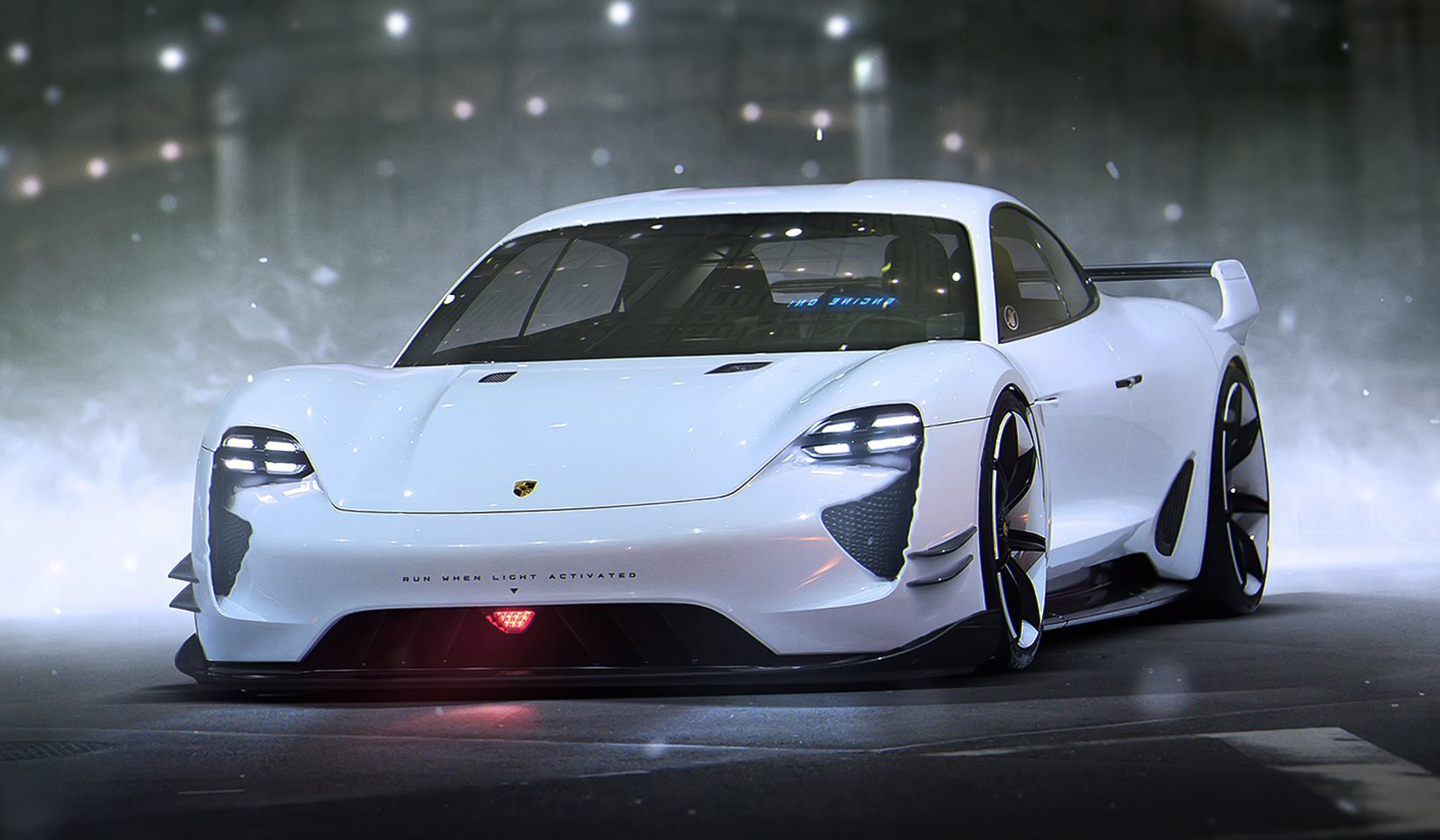 Scalability is the new paradigm in the car business. In order to build cars that are the lowest possible cost, manufacturers strive to make as many parts off of common platform as possible. When building vehicles derived from a common chassis, wheelbase and width may increase or contract, but the rigidity needed to pass various crash tests should remain the same. Even details like the placement and size of air conditioning ducts in the dashboard need to be standardized to reduce manufacturing costs.

Michael Steiner, member of Porsche’s executive board for research and development, has revealed that scalability has been designed into the chassis for the Mission E – the German automaker’s first foray into the electric vehicle segment.

“The conceptual design of the Mission E once again gives us technically the potential to do more with this platform, and also we think about if the battery electric business will be fast growing and we think that the whole business will change, most probably pretty fast at some trigger point. That should be not the only battery electric car,” Steiner says. “In general we think what could be a second or third step, and also in terms of the platform of Mission E there is no reason why this has to be only a one body-style platform,” Steiner added, according to CarScoops.

Asked about whether an electric SUV could follow the Mission E, Steiner said that such a car was certainly possible “with some modifications” to the Mission E platform. He suggested it could share technologies with Audi’s upcoming all electric Q6 SUV. But first, Porsche needs to see how the Mission E performs in the marketplace and what the demand for premium electric cars will be. Italian supercar maker Lamborghini is also looking to enter the electric vehicle space with its own all-electric hypercar built off of Porsche’s Mission E platform.

Scalability is a key factor for another potential Tesla competitor — Faraday Future. It says the same chassis that was used to make the silly FFZero1 concept car for CES last January can be stretched or shortened to serve as the basis of a family car, an SUV, a minivan, or any other vehicle customers want. Furthermore, its modular battery design will allow the company to add or subtract battery cells to meet the power needs of various models.

Tesla is also focused on scalability. The Model X was supposed to be manufactured on the same chassis as the Model S, but events took over and it turned out to be just a cousin to the Model S rather than a clone. But Tesla has taken the lessons learned from the Model X to heart and used them to make the upcoming Model 3 more suitable for efficient production. We have already heard there will be a Model Y crossover/SUV that will be built on the same chassis as the Model 3. The Silicon Valley automaker has also been reducing the number of available options on its fleet of vehicles. Just last week, we reported that Tesla has quietly removed two color options as well as the 60 kWh battery on the Model X, as the company aims to streamline production on its fleet of vehicles.

Nobody knows what the future of automobiles will be. Gas prices and emissions regulations could cause consumers to decide they want vehicles that are like nothing available today. Typically, it takes 5 years to bring an entirely new model to market. In the coming years, car companies may need to get new products to market more quickly and will rely on scalable platforms to achieve that. Whether its Porsche, Faraday Future, or Tesla, the ability to react quickly to changes in the marketplace may make the difference between profitability and financial ruin.