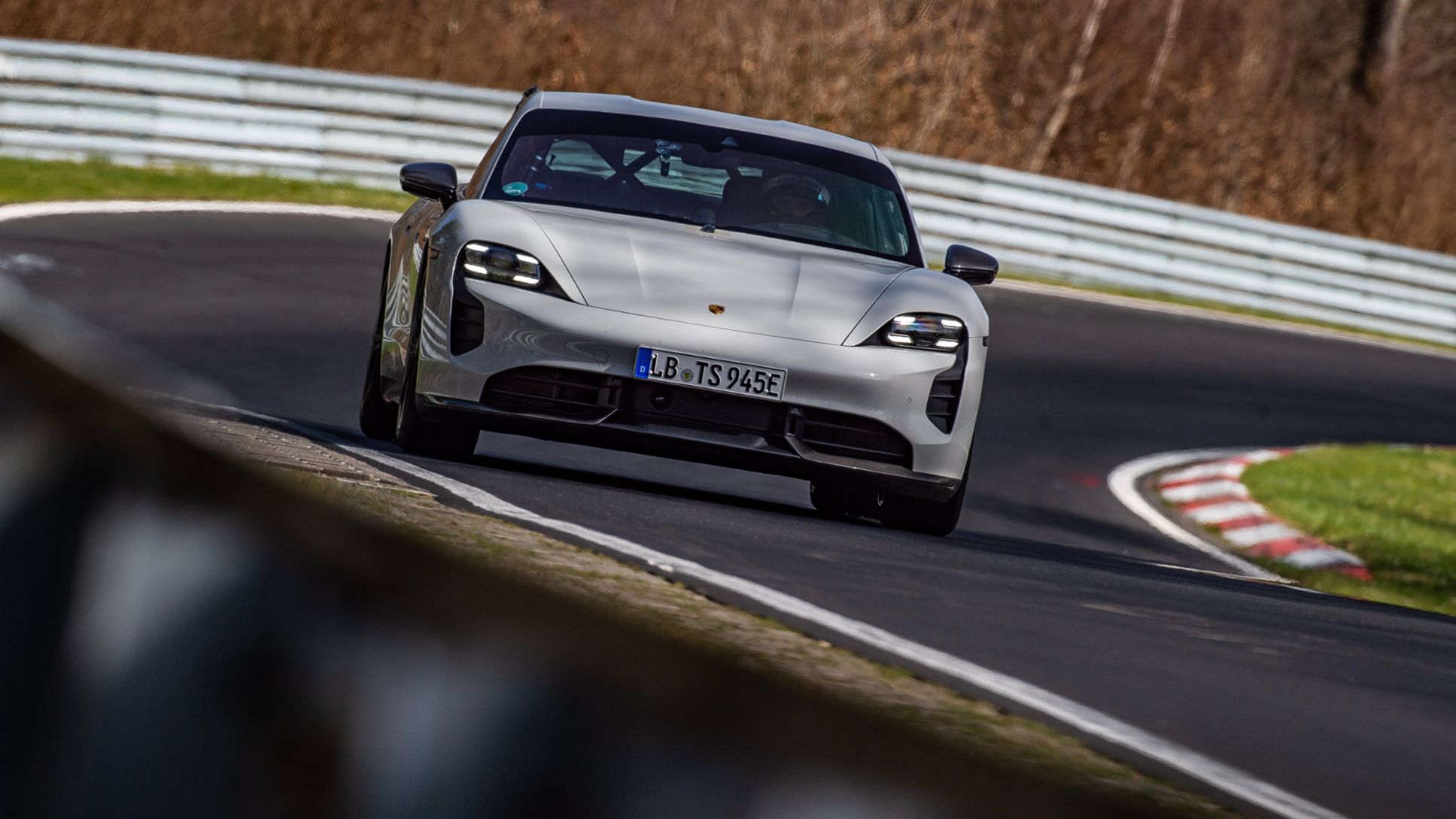 When the Porsche Taycan was released, the reigning all-electric sedan champion was the Tesla Model S Performance. The months that followed the Taycan’s release were exciting for the EV community since the Model S, which long dominated drag races, was humbled by the Taycan Turbo S fair and square.

A lot has happened since then. The Tesla Model S Performance was succeeded by the Model S Plaid, a tri-motor all-electric sedan that features 1,000 horsepower and a 0-60 mph time of 1.99 seconds under optimal conditions. More recently, even the Model S Plaid was beaten in a drag race by the Lucid Air Sapphire, another tri-motor all-electric sedan, but one that boasts over 1,200 horsepower.

It was then no surprise that Porsche appears to have busied itself improving the Taycan so that it can compete on a more even footing against its direct rivals. Hints of some improvements to the Taycan were posted by Porsche last year, when a Taycan Turbo S with Performance Kit beat the stock Model S Plaid’s record on the Nurburgring. As per a report from Auto Express UK, Porsche is now putting a facelifted Taycan — which is expected to feature 1,000 horsepower and three motors — through winter testing.

A mysterious 2024 Porsche Taycan prototype has been spied cold weather testing with many aerodynamic modifications as well as a TDI badge mounted on the rear trunk lid. In addition, the prototype could be packing a 1,000 hp tri-motor drivetrain to compete with the Model S Plaid. pic.twitter.com/l2q9qR4ccW

Images of the facelifted Taycan during winter testing tease several revisions to the all-electric sports sedan. While the vehicle still had some camouflage on, an aggressive front splitter could be seen, as well as a large air intake that should help cool the facelifted Taycan’s additional motor and large brakes. A fixed rear wing and diffuser were also evident in the facelifted Taycan, which suggests that Porsche is set on providing the upcoming vehicle with as much downforce as possible.

The Porsche Taycan is a premium all-electric car, so it won’t be a surprise if the facelifted variant with the expected 1,000 horsepower and three motors would cost more than the Taycan Turbo S, which currently costs about $187,400 in the United States. For comparison, the Tesla Model S Plaid is currently listed with a starting price of $114,990, while the Lucid Air Sapphire is expected to be offered at a starting price of $250,000.