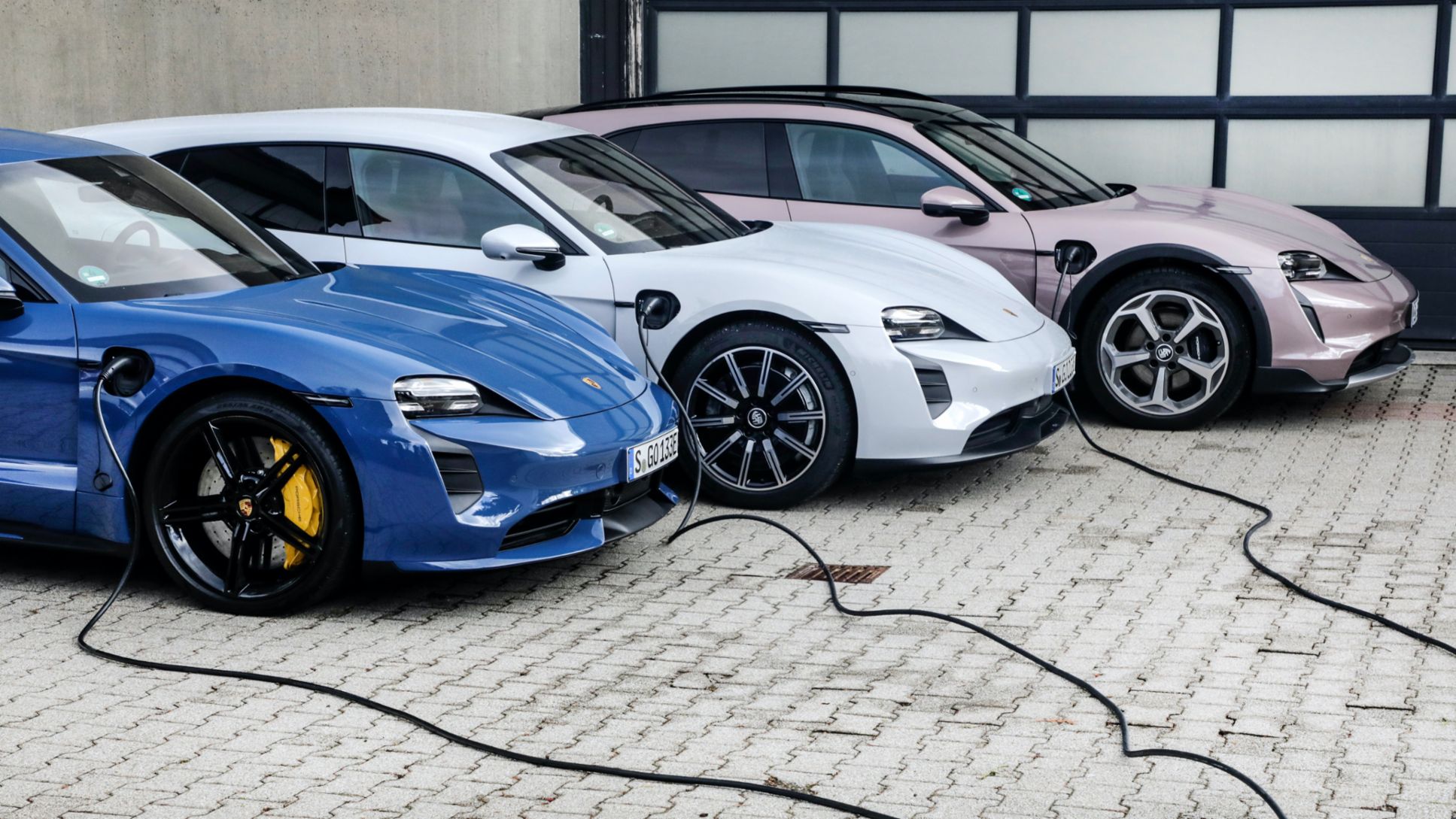 Considering that electric vehicles are basically giant batteries on wheels, it is no surprise that several carmakers are exploring their potential use in vehicle-to-grid systems. Porsche announced recently that it too was experimenting with V2G technologies, though the German sports car maker opted to do something novel with its vehicle-to-grid tests.

Porsche’s V2G tests were conducted with grid operator TransnetBW and consulting firm Intelligent Energy System Services (IE2S). Using a “swarm” of five Porsche Taycans and Porsche’s Home Energy Manager (HEM), the vehicles were connected to the power grid as buffers. This test was performed both in laboratory conditions and in domestic environments.

According to a press release, Porsche’s test ultimately demonstrated that electrical balancing power could be stored in the high-voltage batteries of numerous electric vehicles. This was made possible in no small part due to the efforts of IE2S, which developed a cloud-based pooling system. The system controlled the charging process based on the needs of the power grid.

Lutz Meschke, Deputy Chairman of the Executive Board of Porsche AG, issued a statement about the Taycan’s’ V2G tests. According to the executive, vehicle-to-grid solutions have a lot of potential, and it was something that became very evident with the Taycan’s pilot tests.

“The charging technology of the Porsche Taycan and our Home Energy Manager and Mobile Charger products have a lot of potential for the future: the pilot test proved that. And the balancing power market isn’t the only thing a pooling system of this kind can be used for.

“Advanced solutions for green charging and other vehicle-to-grid applications are also conceivable. And that’s not all: if electric vehicles feed electrical energy back into the grid in the future for example with a private photovoltaic system, contributing to the expansion of regenerative energy, it will further increase the acceptance of e-mobility,” Meschke said.