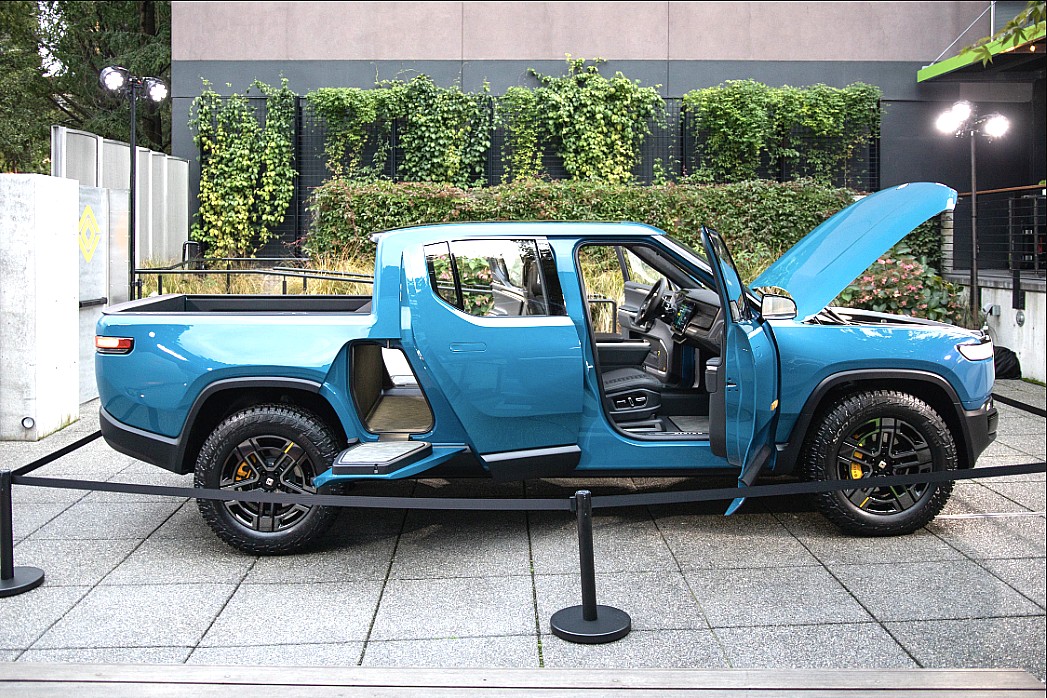 Rivian has teamed up with Ford to develop and produce an electric vehicle for Lincoln: Ford’s luxury brand that has produced comfortable and stylish sedans and SUVs since 1917.

The vehicle will be Lincoln’s first attempt at an all-electric car, but not its first attempt at battery-operation in its vehicles. Lincoln has manufactured two plug-in hybrid SUVs in the past and is aiming to take on a project that would create a vehicle that would not operate on petrol-based products.

The vehicle will be manufactured on Rivian’s “skateboard” platform that is comprised of the Lithium-ion batteries being packed in the car’s floor. Rivian will produce the skateboard design at its plant in Normal, Illinois. However, neither company would confirm if the Lincoln EV would be produced in a Rivian or Ford factory.

Ford has broken into the electric car market by producing a number of its own battery electric vehicles (BEV). The company stated in March 2018 that it would be creating 16 electric vehicles and 40 electrified vehicles by the end of 2022. After unveiling its F-150 EV in July and the Mach-E in November, Ford seemed to be transitioning its product line toward more sustainable options.

However, the company decided to put a hefty $500 million investment into Rivian. When Ford joined forces with the Plymouth, Michigan-based electric car maker, they stated the companies would work jointly to produce an electric car. Rivian CEO RJ Scaringe stated the partnership would help move the world toward environmentally-friendly modes of transportation.

“This strategic partnership marks another key milestone in our drive to accelerate the transition to sustainable mobility. Ford has a long-standing commitment to sustainability, with Bill Ford being one of the industry’s earliest advocates, and we are excited to use our technology to get more electric vehicles on the road,” Scaringe said in a company press release.

Ford is not the only large company to inject a large sum of money into Rivian’s future plans to produce sustainable electric cars. Amazon decided to contribute with a $700 million investment into the company, along with the purchase of 100,000 electric vans that will eventually deliver the company’s packages. In the company’s most recent investment round, Rivian rallied a total of $1.3 billion in total investments.

The partnership between Ford and Rivian will do what RJ Scaringe intends it to do: accelerate the transition to sustainable forms of transportation. While Tesla continues to hold a sizeable lead in the electric vehicle sector on the heels of its Q4 2019 earnings call, Rivian seems to be gaining some momentum through the support of some of the world’s biggest companies.