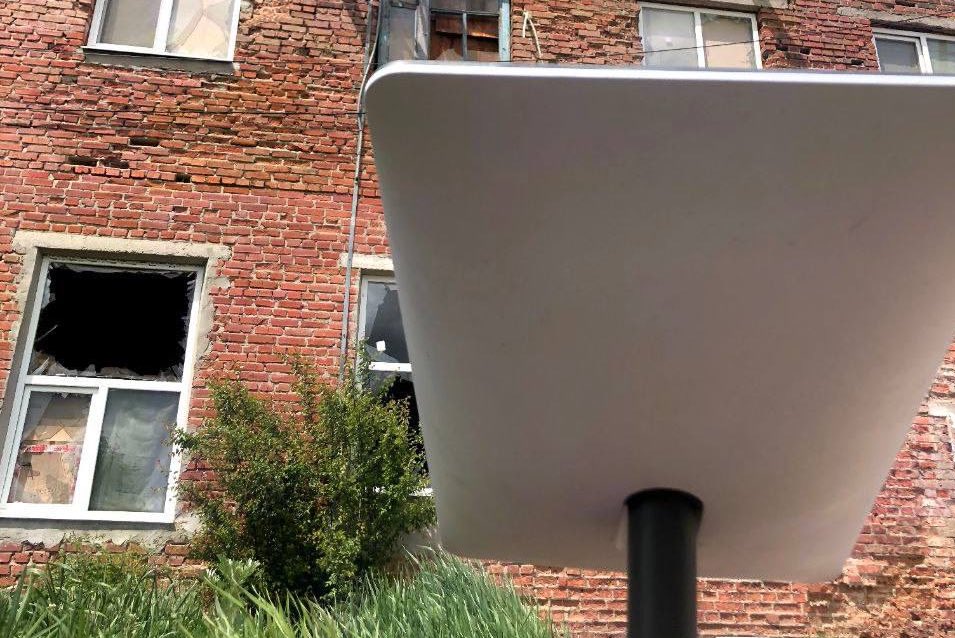 Elon Musk shared that SpaceX is actively working on a donation link for Starlink services. He hinted that SpaceX would release “something” related to the Starlink donation feature next week.

What is Starlink’s Donation Option?

The idea for Starlink’s donation option came about earlier this week when Starlink customer Mr. Ham Serunjogi tweeted that he was interested in donating Starlink access to schools and hospitals in Uganda. Mr. Serunjogi’s tweet caught Elon Musk’s interest.

The SpaceX CEO asked his other Twitter followers if others were interested in donating Starlink to areas in need. The idea received resounding support, and the donation option for Starlink was born.

It’s still unclear how SpaceX would roll out Starlink’s donation option. The release next week will likely shed some light on the specifics of donating Starlink services to others.

It’s become crystal clear that some areas worldwide are in dire need of internet. Starlink is already providing services to some places in need, including Ukraine, Iran, and schools in the Amazon.

The donation feature might help SpaceX continue to provide Starlink service to Ukraine during the war with Russia. Elon Musk calculated that SpaceX spends about $20 million a month providing Starlink services to Ukraine.

SpaceX doesn’t receive financial aid from the U.S. government for its Starlink support in Ukraine. SpaceX has asked the Pentagon to pay for Starlink service for the country.

Brigadier General Pat Ryder held a press briefing on the matter recently. He stated that the Department of Defense (DoD) actively discusses a few subjects with SpaceX. Ryder also suggested that the DoD might have plans to include Starlink in their discussions with SpaceX.

Starlink has also provided support to the people in Iran. Meanwhile, in Brazil, SpaceX provides Starlink service to schools and the government to protect the Amazon. With the donation feature, Starlink service could expand to other areas that need internet.