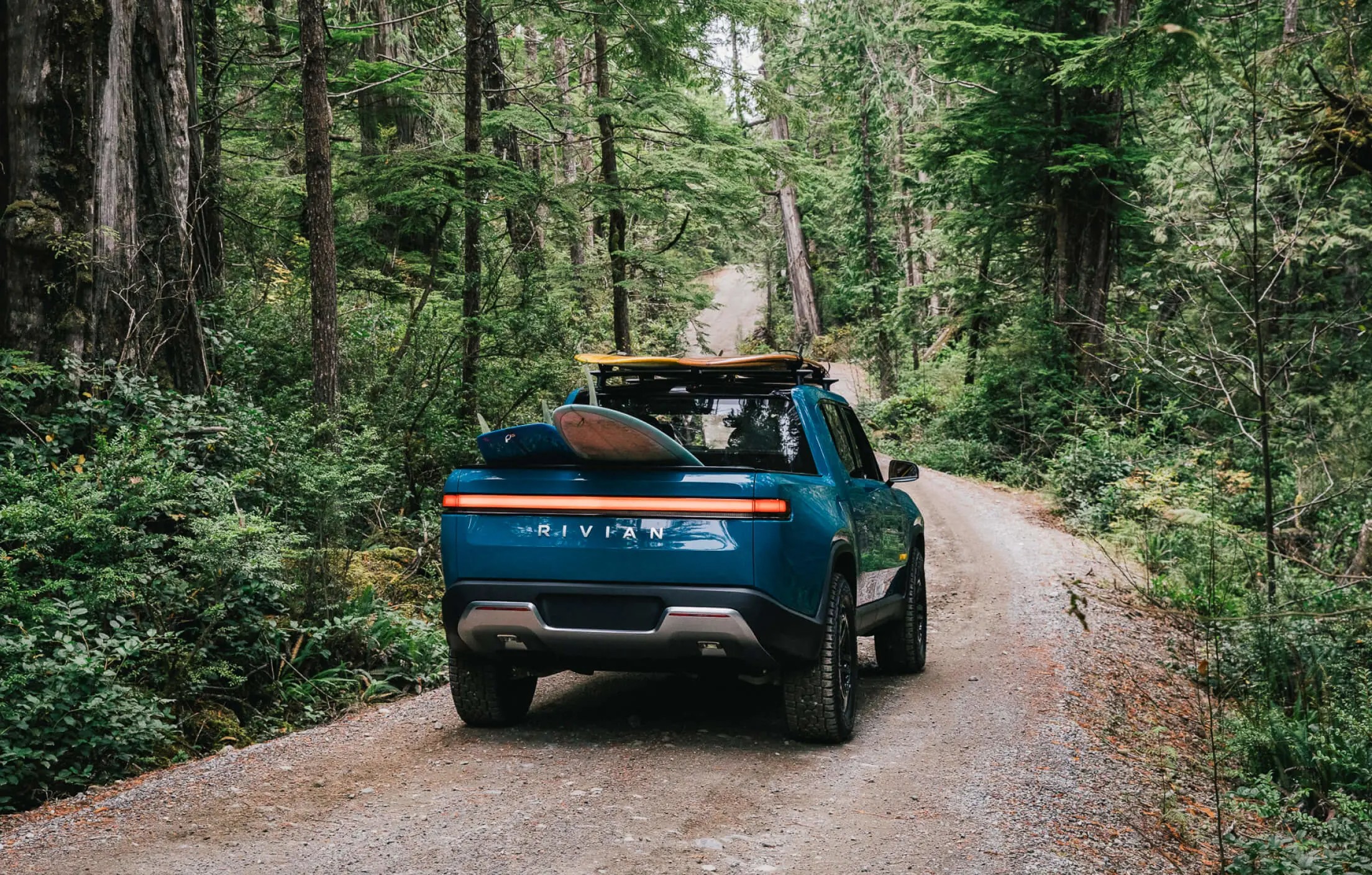 The video Scaringe shared gave people a close look at how the R1T would handle flooded ares. According to Rivian, the R1T’s wading depth is 3ft+, though the video suggests that the test involved shallower waters.

The all-electric pickup takes a dip into a makeshift trough filled with water in the short clip. It seems to handle the flooded trough quite well, given that the water nearly reaches the R1T’s headlights. The flood simulation the R1T goes through is deep enough for most of the truck to be submerged but not enough for the trunk or cabin to take in water.

The Rivian R1T is built for outdoor adventure. The flood test the CEO shared certainly suggests that the R1T is built tough and can handle floods.

Automobile flood tests seem to grow pertinent every year as climate change increases the likelihood of record-breaking floods. In certain parts of the world, a car’s ability to drive through floods is a significant factor to consider when buying a vehicle.

In countries like the Philippines or China, floods are a yearly experience, and drivers must be prepared to escape before floodwaters seep into their homes, offices, etc.

Earlier this year, parts of Europe experienced the devastating floods that Southeast Asia (ASEAN) countries have grown accustomed to over the years. According to a scientific study, Western Europe is more likely to experience heavy rainfall, leading to severe flooding in the coming years due to human-induced climate change.

Rivian plans to deliver vehicles in Europe and China as it expands its customer base outside the United States. The R1T’s ability to wade through water in case of a flood might be the deciding factor between life in death for some global customers.