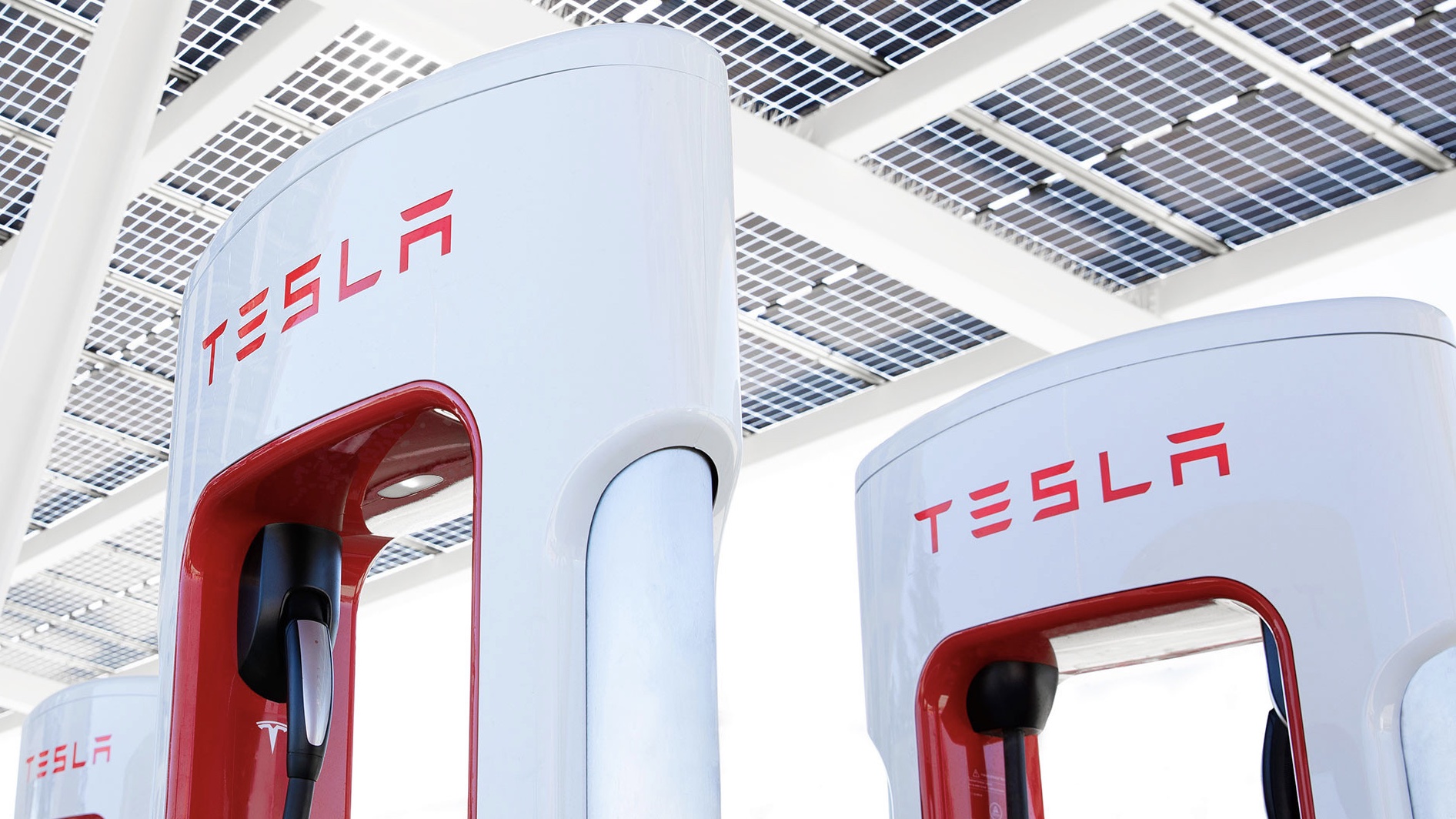 Tesla has temporarily enabled free Supercharging for owners in select areas in the Netherlands, Germany, and Belgium to help them get to safer locations after the floods in Europe.

The floods in Europe hit parts of western Germany before moving to Belgium and the Netherlands. As per the Associated Press, the death toll has reached above 180 people, and the search is on to for more survivors.

Tesla reached out to owners in the European countries hit by the floods recently to offer some help.

“Beginning Sunday, [Tesla is] temporarily enabling free Supercharging for sites in areas impacted by the recent floods in the Netherlands, Belgium, and Germany,” announced Tesla. “We hope that this helps give the peace of mind to get to a safe location. As always, tap any site on your car’s touchscreen to see current pricing.”

On Sunday, German Chancellor Angela Merkel toured Schuld, a village in western Germany affected by the flood. After surveying the wreckage caused by the rising floodwaters, Merkel called the scene laid before her “a real picture of, I must say, the surreal, ghostly situation.”

“Germany is a strong country, and we will stand up to this force of nature in the short term–but also in the medium and long term, through policy that pays more regard to nature and the climate than we did in recent years. That will be necessary, too,” state Merkel during her visit to Schuld. “We must get faster in the battle against climate change.”

To learn more about the floods in Europe, check out the video below.