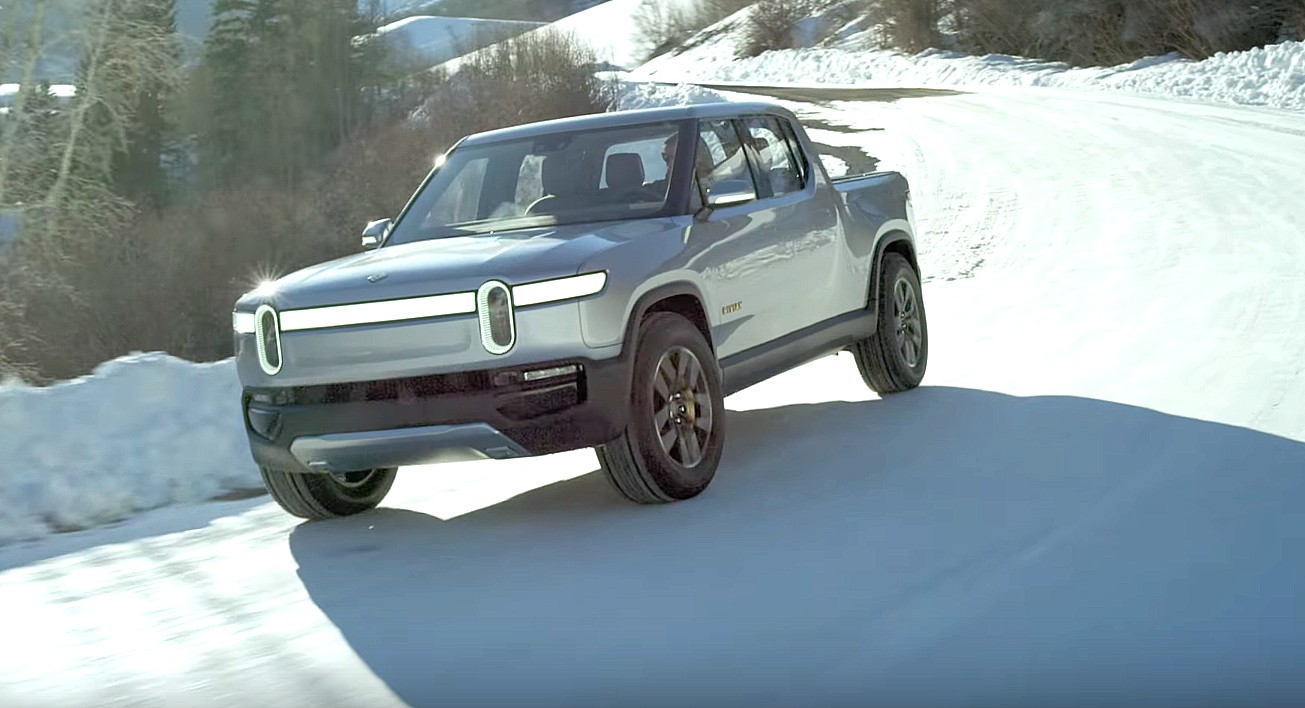 “Our team is headed back to @OutdoorRetailer next week—this time with the #R1T. Look forward to seeing old friends and meeting new ones. Check http://OutdoorRetailer.com for information on how to attend this industry-only event,” the startup’s official Twitter account revealed.

The Outdoor Retailer event is the largest outdoor industry trade show in North America and is primarily focused on business-to-business networking. Three shows are organized by the brand each year – the Summer Market, the Winter Market, and the Snow Show. This year’s Summer Market takes place June 18-20 at the Colorado Convention Center.

Rivian will be joined by other retailers at the outdoor sports show showcasing innovative and unique gear, apparel, and accessories to include adventure travel, backpacking, camping, hiking, climbing, skiing, and snowboarding, among others. The theme of the event and products offered by other attendees are well matched to Rivian’s own tech and branding. The car maker has frequently displayed an impressive tent attachment on the back of the R1T truck, and several features on the vehicle are specifically aimed at carrying gear for camping, hiking, and other similar outdoor activities. For instance, the R1T has a unique tunnel through the middle of the vehicle that can carry things like snow boards, and there are adjustable cargo racks that easily attach/detach from the roof or on top of the truck bed.

Rivian’s attendance at the Summer Market comes on the heels of their appearance at Amazon’s re:MARS tech expo in Las Vegas. The all-electric car maker also attended the New York International Auto Show and the Overlander Expo West in Flagstaff, Arizona this year.

At each event, new details about the company’s upcoming R1T pickup truck and R1S SUV were revealed, including a portable kitchen built for the R1T gear tunnel and their vehicles’ integration with Amazon’s Alexa digital assistant for voice commands. Rivian sent two team members on a Memorial Day trip to Sedona, Arizona to promote the R1T, kitchen set, and tent attachment via the company’s social media accounts; however, no further details have yet been provided on the Alexa functionality.

In addition to expo appearances, Rivian may have a test drive tour in the works. An attendee of the New York International Auto Show spoke with the company’s team, including CEO RJ Scaringe, and claimed the possibility of a roadshow was discussed that would give potential customers a chance to experience the R1T and R1S while driving. A job posting for a “Test Driver” on Rivian’s website also seemed to confirm this plan, the description for which included “ride and drive demos of Rivian vehicles (Marketing Events, Customer Trade Shows),” among other responsibilities.

As interest in Rivian’s vehicles continues to grow, especially the R1T, Tesla also has its own pickup truck in the works that’s set to be unveiled this summer. It remains to be seen whether the two companies’ vehicles will attract the same customer base – Tesla CEO Elon Musk has often referenced a cyberpunk styling that may not appeal to a wide audience. There is a definite question of price competitiveness, though. Musk recently revealed Tesla’s truck will be priced at $49k or less, while Rivian’s R1T is said to start at $69,000. Rivian’s vehicles are set to be delivered sometime next year, and no timeline has yet been set for the Tesla pickup truck.