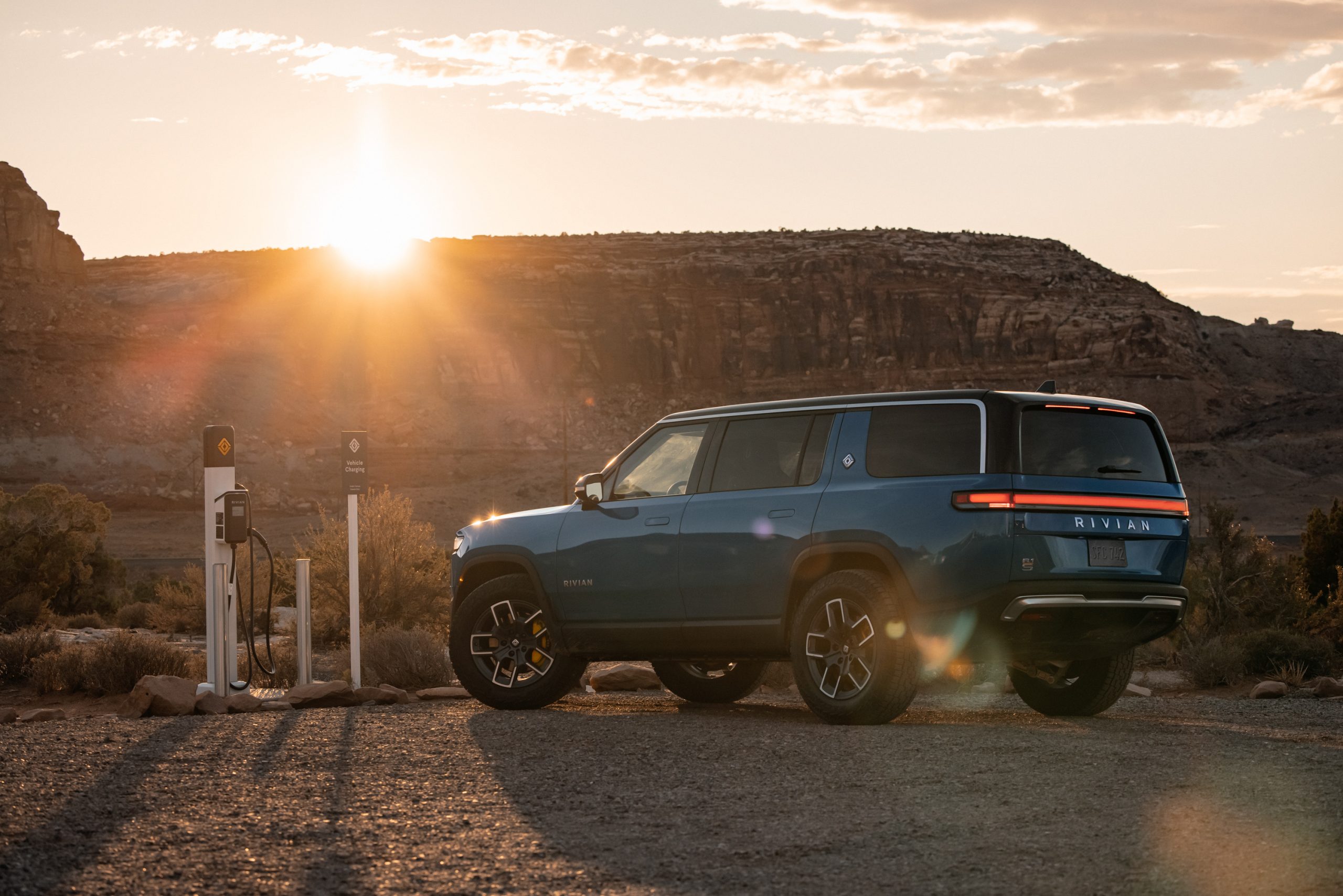 Hagens Berman and Portnoy Law firm are reaching out to Rivian investors as they prepare for lawsuits related to the EV company’s R1T and R1S price increase, which reportedly resulted in many customers canceling their preorders.

Hangens Berman has already filed a securities class action lawsuit and urges RIVN investors who suffered significant losses to submit their losses to the firm. Portnoy Law firm has not filed a lawsuit yet, but has initiated an investigation into possible securities fraud and may file a class action on behalf of investors.

Both law firms are investigating Rivian’s November 2021 $11.93 billion IPO, along with the company’s recent price increase. They allege that Rivian’s IPO offering documents were inaccurate, misleading, and/or incomplete. The justifications behind the allegations against Rivian are listed below.

Hagens Berman and Portnoy Law firm noted that Rivian raised the price of the R1T by 17% and the R1S by 20% on March 1, 2022. The price hikes would apply to nearly all preorders.

Rivian introduced the price hikes after launching the new Dual Motor variants for the R1T pickup truck and R1S SUV. It also announced a price increase for the Quad Motor variants of the R1T and R1S due to “price inflation of supplier components and raw materials.”

However, Rivian backtracked on its price increases by March 3, 2022. The company announced that it would honor all preorder pricing on R1T and R1S orders placed on or before March 1.