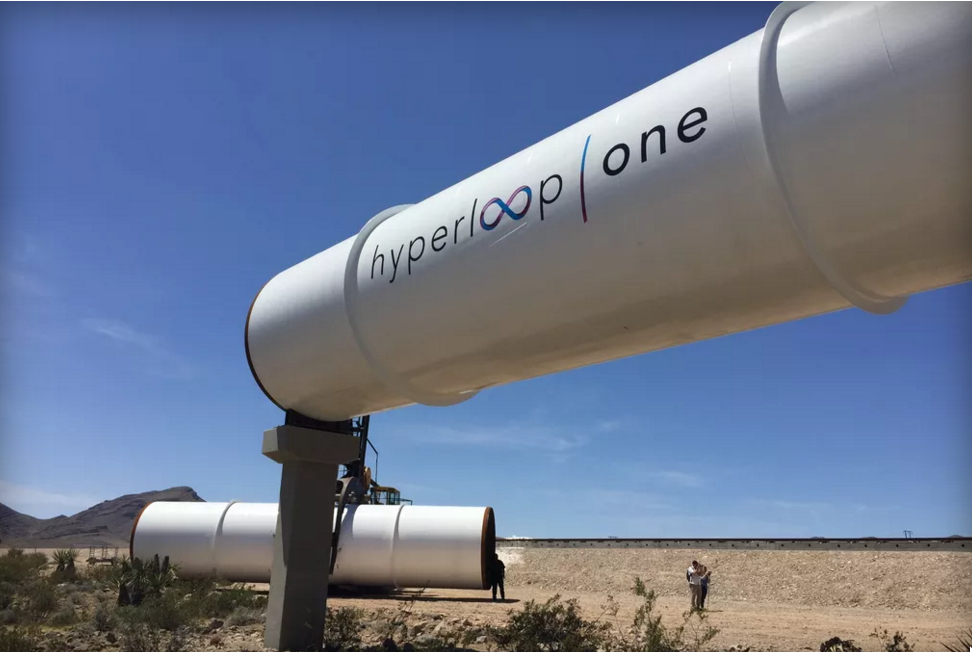 Elon Musk’s idea for a fast, efficient, and low cost new transportation system called the Hyperloop may become a reality in Russia before it does so in the US. Los Angeles-based Hyperloop One announced last week that is has formed a partnership with the city of Moscow. A mysterious Russian oligarch is said to be the driving force behind the venture.

Hyperloop One and the Summa Group, a Russian port and oil business owned by billionaire Ziyavudin Magomedov, say they have signed a memorandum of understanding with Moscow to explore connecting the city’s transportation grid using the visionary transportation system. The signing took place at the recent St. Petersburg International Economic Forum. The link between the American start-up and Russia is not totally unexpected. On June 16, co-founder Shervin Pishevar posted a picture of himself at a meeting attended by Russian president Vladimir Putin and a dozen wealthy Russian investors on his Facebook page. “Putin called on me as last word to talk and then responded,” Pishevar wrote. “Spoke on Sherpa, Uber and Hyperloop One. Putin said Hyperloop will fundamentally change the global economy.”

Pishevar says in a statement that his long term vision is to “to work with Russia to implement a transformative new Silk Road: a cargo Hyperloop that whisks freight containers from China to Europe in a day.” Magomedov amplifies on that by saying, “In the long term, Hyperloop could catalyze the development of regional economic integration, including the Eurasian Economic Union and the Chinese initiative One Belt, One Road” That is the name for China’s national vision to improve its connectivity to Europe, Asia, and Africa.

The history of humanity has always been all about trade routes. From the British East India Company of the Erie Canal, getting goods to market cheaply and efficiently has been the cornerstone of all commerce. If the Hyperloop is real and not a chimera, it very well could alter how nations trade with each other in the 21st century and beyond.

The trick now is to prove that the Hyperloop is something more than an intriguing idea that is really nothing but vaporware.