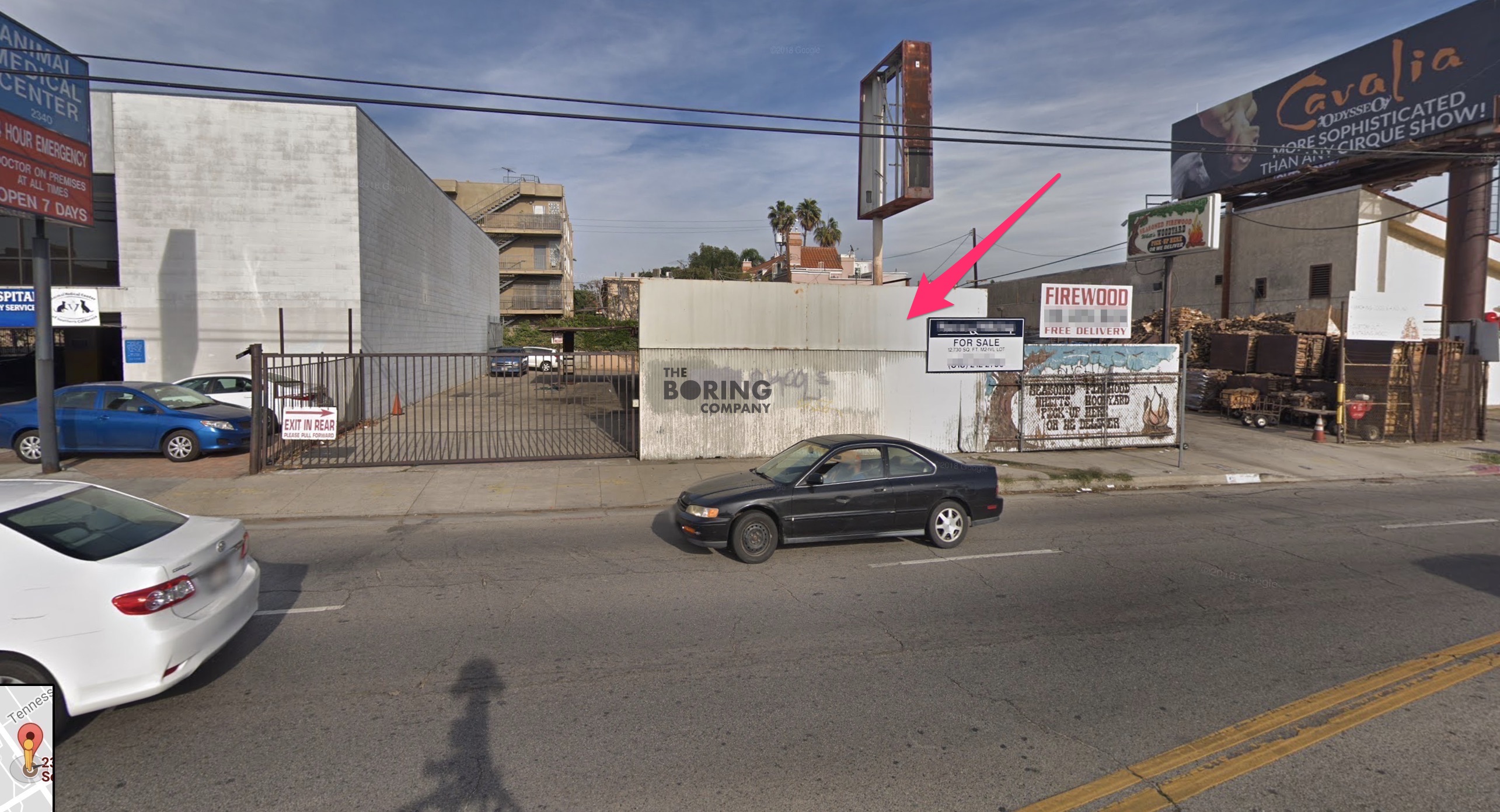 The Boring Company has secured a parcel of land in West Los Angeles for a future Loop station along its first LA-route. As could be seen in recent sale records and filings with the office of the Secretary of State of the State of California, Elon Musk’s tunneling startup under the entity name “TBC – The Boring Company” secured a commercial-zoned property located at 2352-2356 S Sepulveda Boulevard in April of this year.

The property lies along the path of the Boring Company’s proposed 6.5-mile long proof-of-concept tunnel that would run from northeast Westchester to Brentwood, one of the most traffic-congested sections in the West Los Angeles area. The tunnel system, a section of which seems to be nearing completion based on recent social media teasers from The Boring Company, would run under Sepulveda Blvd. and right across Culver City.

The location of the land purchased by the company was initially tipped off to us by Robert of the Talking Tesla podcast, who posted a photo of the site as a response to a tweet from the tunneling startup. The location, which could be seen on Google Maps, appears to have been used previously as a wood storage area. The land itself was sold through Marcus & Millichap, a commercial real estate brokerage firm. Marcus & Millichap was offering the land for $4.7 million, and as public records show, on February 1, 2018, it was purchased for a price of $4.6 million. 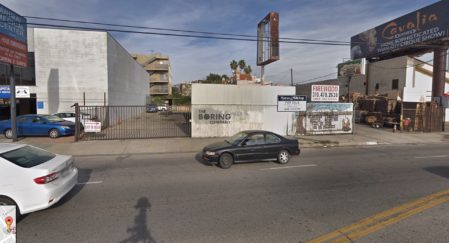 Note: “The Boring Company” logo added to the Google Maps Streetview for emphasis 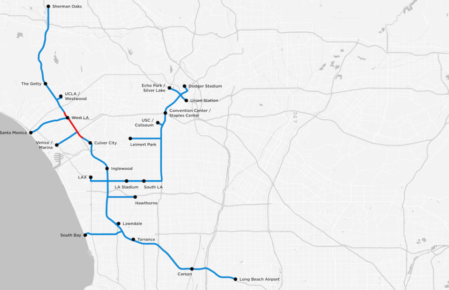 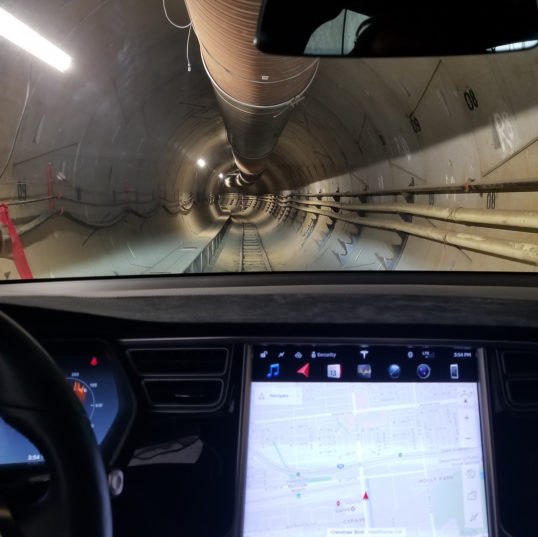 Note: “The Boring Company” logo added to the Google Maps Streetview for emphasis

The Boring Company’s Loop stations are designed to be small loading zones and exits where passengers could use for access to the company’s underground tunnel system. Passengers in the Loop system would be carried from one destination to another in an electric-powered pod, which would be manufactured by Tesla and be capable of transporting up to 16 passengers at a time. The Loop system will not use vacuum sealed tunnels and hence, will not support hyperloop transport. Nevertheless, the pods in the Loop would still be able to reach speeds of up to 150 mph, thanks to an eight-wheel design that would be fitted on the sides of the vehicle. The Loop system is set to be used by the Boring Company in the Chicago-O’Hare high-speed transport system, which is set to begin in the near future.

According to Elon Musk, The Boring Company would be offering free demo rides on the Hawthorne test tunnel soon. If the company’s recent social media uploads from the tunneling startup are any indication, test rides in the test tunnel would be both an exhilarating and colorful experience for passengers.