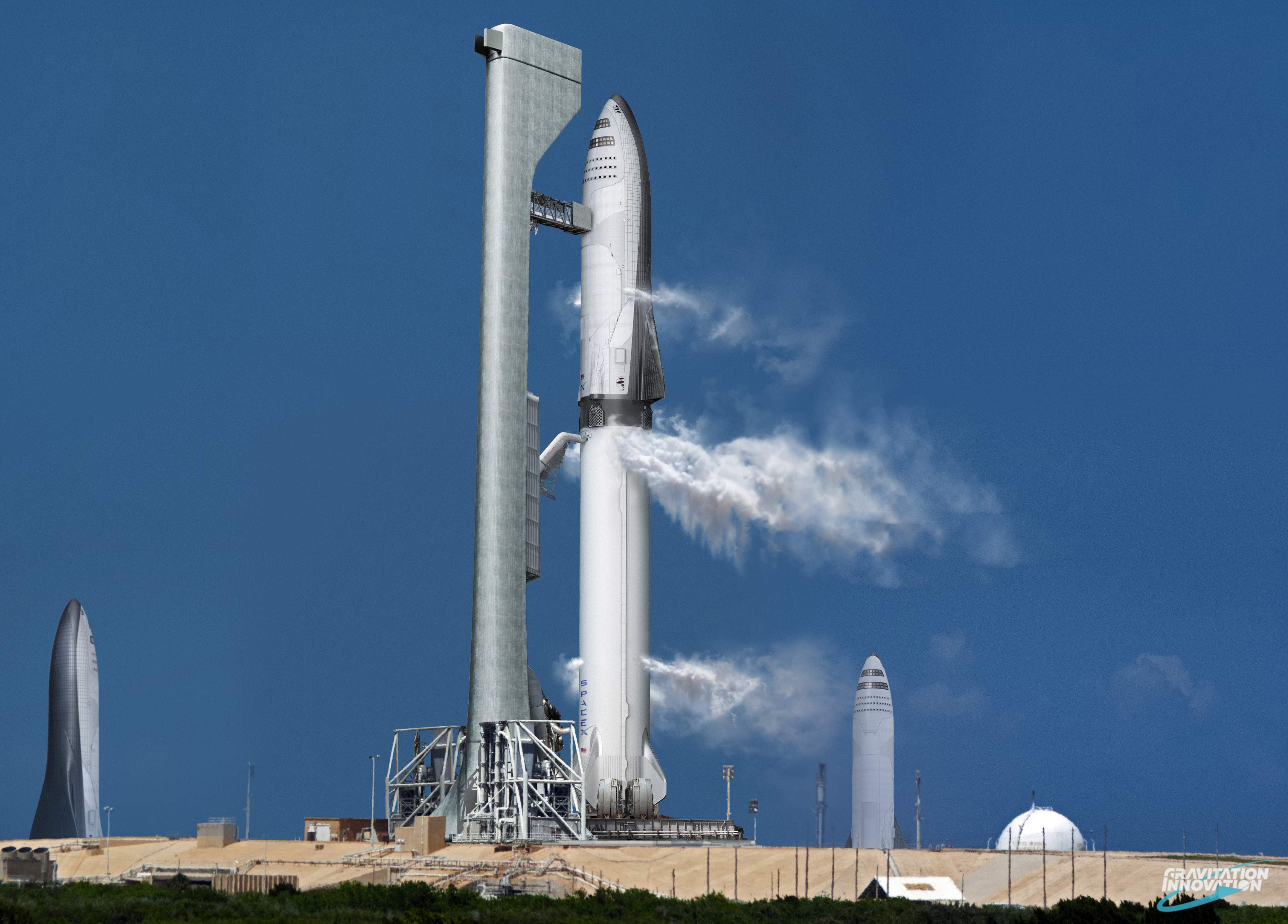 SpaceX has delivered one of the first undeniably rocketry-related pieces of hardware to its prospective Boca Chica test and launch facility in South Texas, this time in the form of a massive 100,000-gallon liquid oxygen tank now stationed adjacent to the company’s ~600 kW Tesla solar and battery array.

In a statement provided to local paper Valley Morning Star, SpaceX spokesperson Sean Pitt filled in a few of the details and confirmed that the LOX tank had been delivered to Boca Chica as part of an ongoing effort to ready the site for initial testing – and eventually launches – of an unspecified “vehicle”

“Delivery of a new liquid oxygen tank, which will be used to support propellant-loading operations during launch and vehicle tests, represents the latest major piece of launch hardware to arrive at the [South Texas] site for installation.” – SpaceX

The official SpaceX statement may not have explicitly stated that the aforementioned “vehicle” was something other than Falcon 9 or Heavy, but it can be all but guaranteed that the testing and launching described refers to the company’s next-generation Mars rocket, a completely reusable architecture known as BFR.

A slow burn in South Texas

Over the past 6-9 months, SpaceX CEO Elon Musk and President/COO Gwynne Shotwell have repeatedly spoken on the subject of SpaceX’s South Texas ambitions, lending unambiguous credence to the idea that the Boca Chica rocket facility will be almost exclusively dedicated to testing BFR’s first flightworthy spaceship prototypes, beginning with a series of familiar suborbital “hops”. 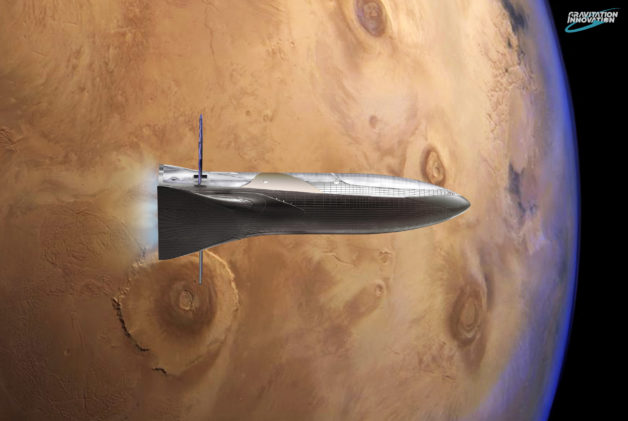 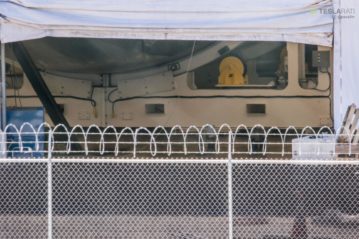 SpaceX may well already be fabricating propellant tanks and structural components for the first Mars spaceship prototype in a giant tent at Port of San Pedro. July 1st. (Pauline Acalin)

An overview of SpaceX’s Port of LA tent, April 2018. While not confirmed, SpaceX seems to intend to begin early BFR prototype construction at the temporary facility. (Pauline Acalin)

In the early days of SpaceX’s Falcon 9 reusability program, the company completed several different phases of short flights (“hops”, hence the Grasshopper label) of a development version of a Falcon 9 booster, ranging from purely vertical jaunts just above the pad to 1000+ meter cross-range maneuvers, tests that ultimately culminated in SpaceX’s extraordinarily reliable Falcon 9 and Heavy booster recovery capabilities. Something similar – albeit somewhat more ambitious – is planned for BFR, starting with a prototype of the upper stage (spaceship). Musk described these plans in more detail in an October 2017 Reddit AMA:

Will we see BFS hops or smaller test vehicles similar to Grasshopper/F9R-Dev?

A (Elon): A lot. Will be starting with a full-scale Ship doing short hops of a few hundred kilometers altitude and lateral distance. Those are fairly easy on the vehicle, as no heat shield is needed, we can have a large amount of reserve propellant and don’t need the high area ratio, deep space Raptor engines.

Speaking a bit less than five months later after the stunningly successful debut of Falcon Heavy, Musk expanded further on the BFR test program, reiterating that spaceship hop testing would “most likely … happen at our Brownsville [South Texas] location,” perhaps as early as 2019. 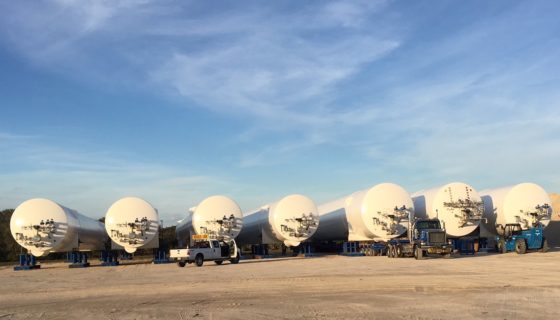 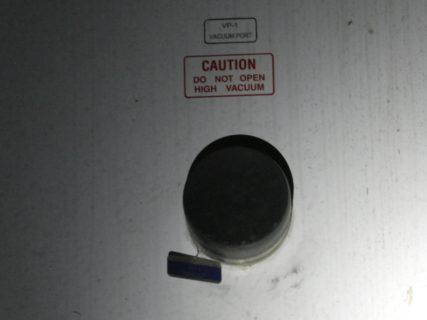 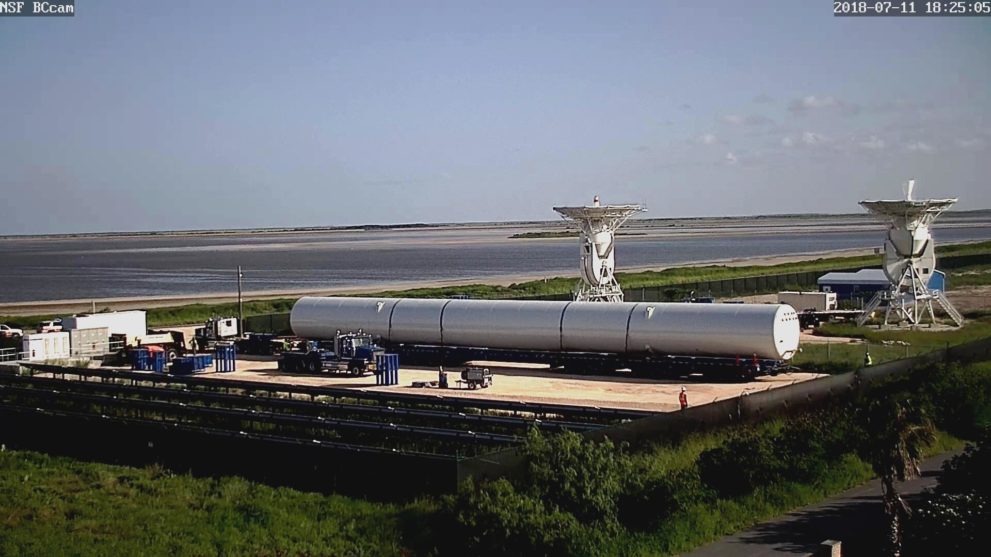 Musk also noted that he expected the first full-up orbital launch with both the Booster (BFB) and Spaceship (BFS) could happen as soon as 2021 or 2022. Shotwell, on the other hand, stated in early 2018 and again more recently that she believed BFR could begin its first orbital test missions as early as 2020, an extraordinarily rare moment where the typically pragmatic executive appeared to be more confident than Musk, often lambasted for his reliably over-optimistic timelines. About a month later, Musk’s comments were much more closely aligned with Shotwell’s BFR timeline estimates, and he enthusiastically said that that spaceship hop tests would likely begin within the first half of 2019.

The unambiguous arrival of a rocket propellant storage tank – confirmed officially by SpaceX – strongly suggests that activity is about to seriously pick up speed in Boca Chica for the first time in a year and a half, paving the way for full-scale hop tests of the first Mars spaceship prototype perhaps less than a year from today. Stay tuned…