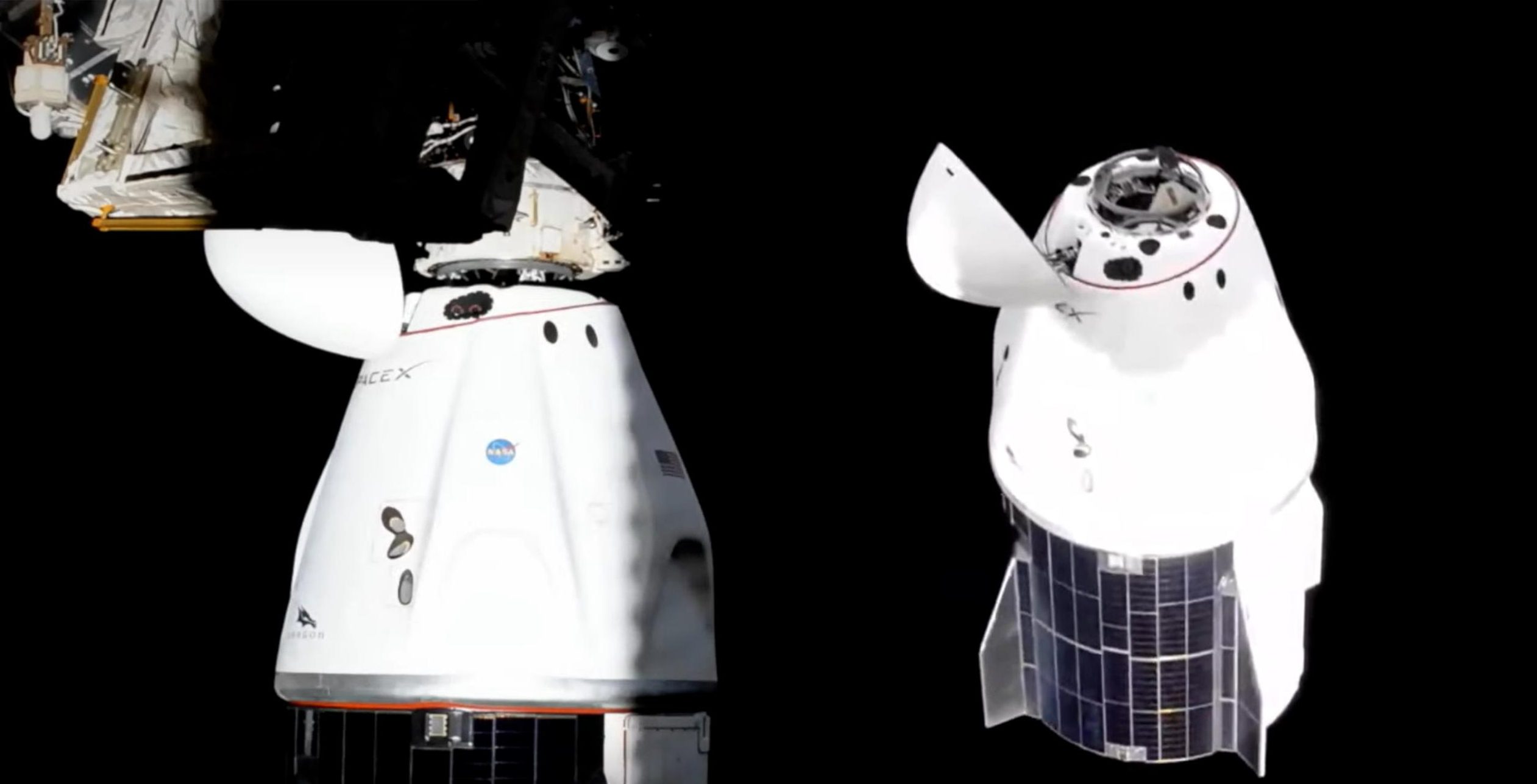 If Starliner’s second orbital flight test is more successful than the first, which failed almost immediately after launch, the Boeing spacecraft will launch no earlier than July 30th, rendezvous and dock with the ISS, and spend approximately five days at the station before attempting to return to Earth. Once Starliner departs, freeing up the forward docking port, SpaceX and NASA will likely have to perform a second Crew-2 port relocation, moving Dragon back to its original port to set the stage for the CRS-23 Cargo Dragon resupply mission scheduled in late August.

As a result, things went wrong mere seconds after Atlas V – which performed nominally – deployed Starliner. Almost as simple as using the wrong clock, the first software fault – something that would have been instantly caught with even the most rudimentary integrated systems test – caused Starliner to think it was in a different part of the OFT mission and waste much of its fuel with thousands of unnecessary thruster firings.

Aside from pushing Starliner’s maneuvering thrusters beyond their design limits, those unplanned and unexpected misfirings also threw the spacecraft off course, obfuscating Boeing and NASA’s ability to communicate and command the spacecraft and troubleshoot the situation at hand. Eventually, the company regained control of Starliner, but not before it had burned through most of its propellant reserves – precluding plans for to rendezvous and dock with the ISS.

Less than three hours before reentry, Boeing also uncovered a separate thruster-related software issue that could have caused the Starliner capsule to lose stability and re-impact its expendable trunk section after separation.

Ultimately, with so many issues and a failure to gather any kind of data related to operations at and around the ISS, NASA thankfully forced Boeing to plan to repeat OFT with Orbital Flight Test 2 (OFT-2). Scheduled to launch in December 2020 as of the second half of that year, OFT-2 ultimately slipped – both for scheduling and technical reasons – to March, June, and finally July 30th, 2021.

More than 19 months after Starliner’s ill-fated debut, NASA and Boeing are now almost ready for the spacecraft’s critical do-over. For unknown reasons, though, NASA and/or Boeing apparently need (or prefer) Starliner to use a specific docking port – the same port SpaceX’s second operational Crew Dragon spacecraft is currently docked to. According to NASA and Boeing, Starliner needs to use that forward docking port because it has not been qualified for zenith docking, which is a bit more complex. As a result, SpaceX and NASA have scheduled a port relocation maneuver around 7am EDT (UTC-4) on Wednesday, July 21st.

SpaceX’s first relocation occurred in early April to prepare for the arrival of a second Crew Dragon later that month. When Crew-1 Dragon departed a few weeks after the maneuver, it would leave the station’s zenith (space-facing) port free for a Cargo Dragon 2 spacecraft scheduled to arrive around one month later. Due to the station’s geometry and port layout, only the zenith port allows its robotic Canadarm2 arm to unload unpressurized cargo from Dragon’s trunk.

Already at the forward port, the Crew-2 Dragon will thus be moving to the zenith port for Starliner’s brief 1-2 week stay at the ISS. However, as may have become clear, Crew Dragon will then have to re-relocate to the forward port for any future Cargo Dragon missions – one of which happens to be scheduled to launch with an important unpressurized payload as early as August 29th.

Regardless of why, it’s hard to ever complain about seeing Dragons fly. Tune in around 6:30 am EDT (10:30 UTC) to watch Crew Dragon C206 maneuver around an orbital space station.