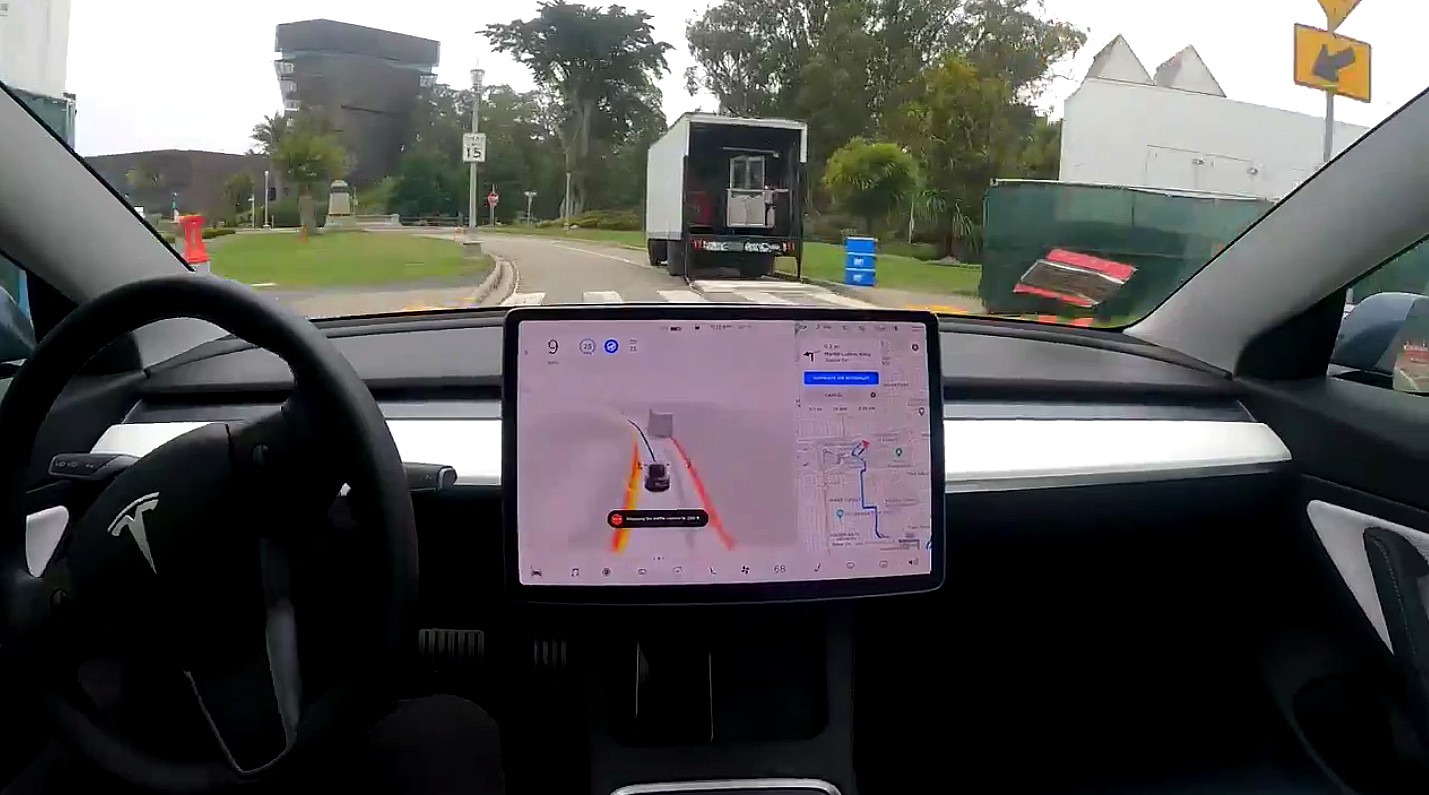 It appears that Tesla’s FSD subscriptions are designed to be as friendly to consumers as possible. This is hinted at in the company’s cancellation policy for the advanced driver-assist system, which could be described as fairly generous.

This was confirmed recently by Tesla owner and r/TeslaModel3 subreddit member u/olddaze, who subscribed and canceled his FSD subscription. Just as Tesla noted, the Model 3 owner was informed that even with the cancellation, FSD would be active on his vehicle for the rest of the month. With such a system in place, Tesla’s FSD subscribers would likely find it easy to manage their expenses when opting in for the advanced driver-assist system.

Tesla FSD subscriptions and their rather generous cancellation policy would make the service perfect for owners who only take long road trips a few times per year. As it is today, most of FSD’s more refined features are perfect for highway use, such as Navigate on Autopilot with Automatic Lane Changes. This makes them especially useful for long trips.

Tesla owners have remarked that even Basic Autopilot is already capable of making extended drives comfortable, but features like automatic lane changes and the ability to drive from a highway on-ramp to an off-ramp would make long trips even easier. Other functions like Smart Summon, as well as the upcoming inner-city streets driving, would make FSD subscriptions even more worth it.

Overall, it is at least encouraging to see Tesla extending some courtesy to its FSD subscribers by allowing the advanced driver-assist system to remain on vehicles for the rest of the month even if the service had been canceled. This strategy makes sense, however, considering that more FSD users would allow Tesla to collect more pertinent data from real-world driving scenarios. This could pave the way for more Autopilot and FSD features being rolled out in the near future.