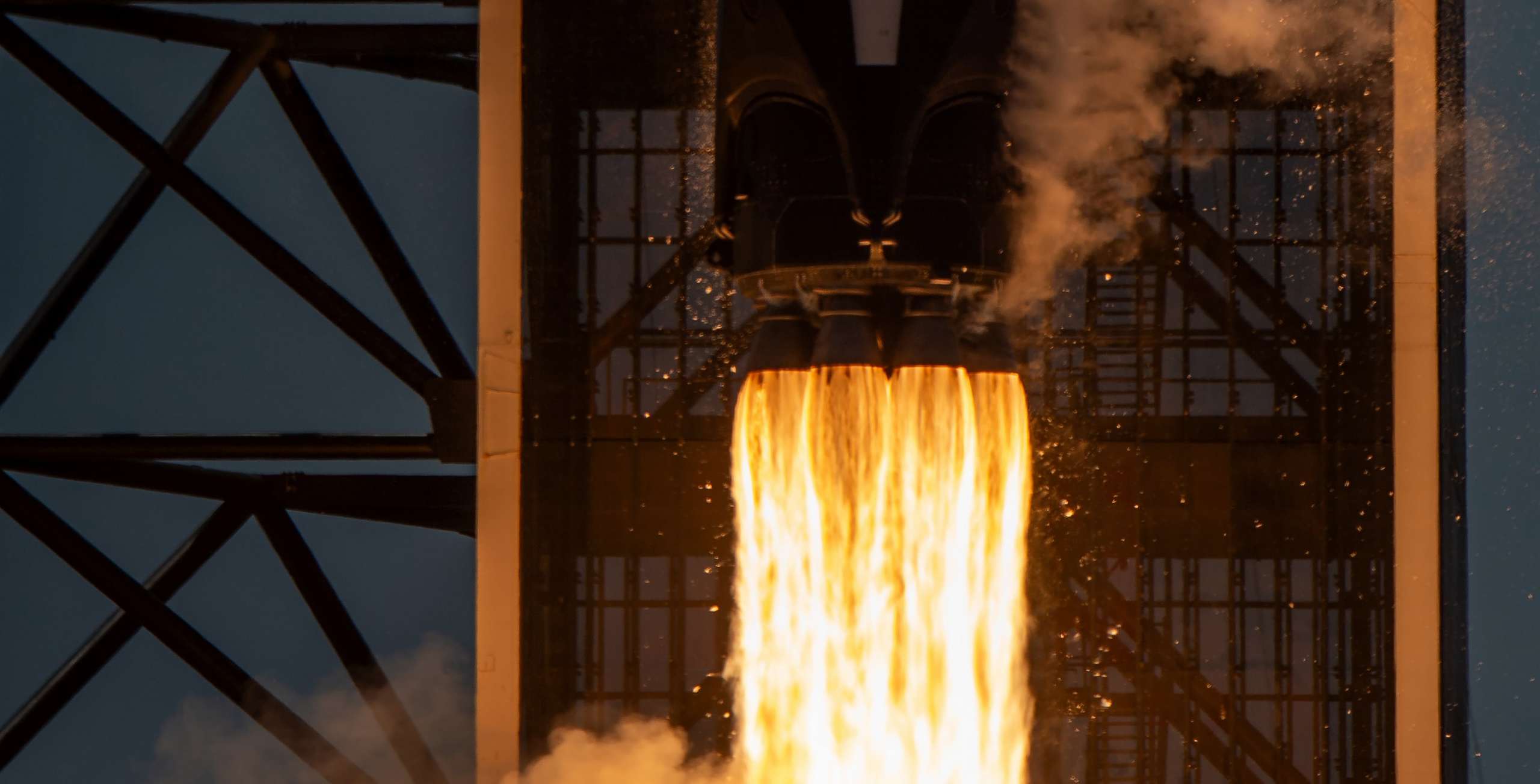 Falcon 9 booster B1058 lifted off with Crew Dragon and NASA astronauts for the first time ever on May 30th, perhaps just four days before SpaceX's next scheduled launch. (NASA)

SpaceX wants to ring in the historic success of its Crew Dragon spacecraft the only way it knows how – sending 60-satellite Starlink satellites into orbit and landing another Falcon booster as few as three days after the company’s inaugural astronaut launch.

The mission – deemed Starlink-8 – will be SpaceX’s eighth Starlink launch overall and the seventh launch of upgraded v1.0 satellites, pushing the company a mission past the halfway point towards its first internet beta test. If successful, it will raise SpaceX’s ever-growing constellation to some ~475 satellites strong, approximately 400 spacecraft shy of the ~840 COO and President Gwynne Shotwell believes are necessary to begin rolling out Starlink internet service.

Delayed from May 7th to the 17th, 18th, and 19th before SpaceX called the mission off to give Crew Dragon’s inaugural astronaut launch space to breathe, Starlink-8 is now scheduled to launch no earlier than 9:25 pm EDT on June 3rd (02:25 UTC, 4 June). Aside from taking SpaceX another step towards an operational Starlink constellation and source of income independent of launches, the launch is also on track to mark several more critical milestones both in orbit and back on (or near) the ground.

By far the most notable (and unexpected) first of Starlink-8 is related to booster recovery plans. On May 30th, the very same day SpaceX performed its first astronaut launch, drone ship Just Read The Instructions (JRTI) was spotted heading out into the Atlantic Ocean, deck cleared for the first time in the better part of a year. While initially assumed to be another one of a few sea trials the radically upgraded drone ship has performed in the last few weeks, news broke hours later that JRTI was actually heading out to sea for its first rocket recovery attempt in more than 16 months.

Replacing SpaceX’s original East Coast-based drone ship of the same name, the current iteration of Just Read The Instructions debuted in the Pacific Ocean in January 2016 with an explosively-unsuccessful booster landing after launching the Jason-3 weather satellite. The ship’s next landing attempt would come one year later and kick of seven consecutive booster landings completed over the following 24 months, followed shortly by a temporary pause of SpaceX’s West Coast launch presence.

SpaceX intends to perform its limited manifest of future Californian launches while relying entirely on return-to-launch-site (RTLS) rocket booster recoveries back onshore, freeing up drone ship JRTI to head to Florida to support the company’s far busier East Coast manifest. After transiting the Panama Canal in August 2019 and undergoing several months of refits in Louisiana, JRTI arrived in Florida in December 2019 and has been gradually upgraded at Port Canaveral over the last few months. Now, outfitted with a new Octagrabber robot and thrusters and power supplies that dwarf those on SpaceX’s other drone ship, SpaceX has apparently given JRTI the go-ahead to attempt its first booster recovery in almost a year and a half.

Additionally, Starlink-8 is scheduled to debut SpaceX’s first “VisorSat”, a Starlink satellite modified with a visor specifically designed to prevent sunlight from reflecting off of the shiny satellites and disrupting ground-based astronomy. If successful, all future Starlink satellites SpaceX manufactures will include the modification, hopefully mitigating or wholly eliminating Starlink’s impact on astronomy.

Finally, Next Spaceflight says that Falcon 9 booster B1049 has been assigned to support Starlink-8, meaning that the mission will be the second time ever that a Falcon 9 booster has attempted its fifth orbital-class launch. Starlink-8 will come two and a half months after improper refurbishment caused Falcon 9 booster B1048 to suffer an in-flight engine failure during its fifth launch. While the booster changed its flight program on the fly to ensure the Starlink-6 mission was successfully completed, B1048 did so at the cost of its landing propellant, ending the booster’s productive life with a violent crash somewhere on the surface of the Atlantic Ocean.

If B1049 can successfully launch and land for the fifth time on June 3rd, it will become the pack leader of SpaceX’s fleet of reusable rockets. With a safe landing, B1049 can prepare to become the first booster to launch six times, hopefully proving that Falcon 9 can safely fly six, seven, eight, or more times – perhaps one day cresting 10 launches to achieve Falcon 9 Block 5’s design goal.