Despite the intense focus on SpaceX’s first Falcon Heavy launch attempt and the testing preceding it, SpaceX is still a functioning business, and that business lies in launching payloads into Earth orbit. While it appears that January is unlikely to see any additional SpaceX launches, particularly Falcon Heavy, the launch company’s February manifest appears to be rapidly firming up.

Perhaps most significantly, two geostationary communications satellites completed their long journeys to Cape Canaveral, Florida within the last week or so, and a third payload on the West Coast is presumed to be at Vandenberg Air Force Base, all preparing for February launches. Meanwhile, although it is unclear how close Falcon Heavy is to launching, a date in mid to late February appears realistic at this point. As such, SpaceX has at least three and maybe four missions concretely planned for February – concrete in the sense that three of them were given specific launch dates within the last week. 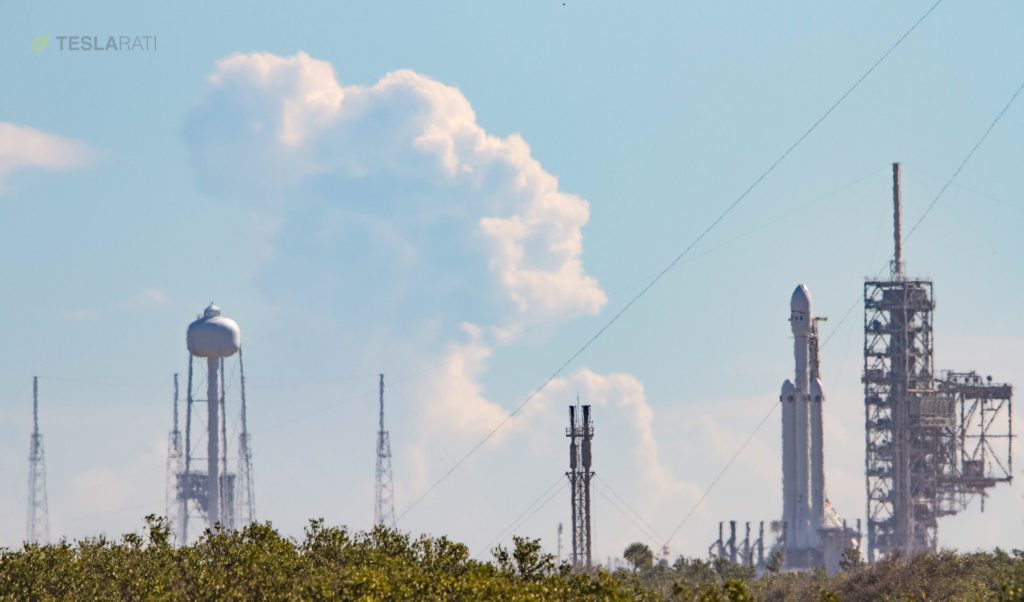 A return to stride

Following a halcyon year of 18 launches, SpaceX appears to be ready to tackle its manifest headfirst after a relatively relaxed start to 2018. January saw a single SpaceX launch, Zuma, as well as the ongoing series of tests of the first completed Falcon Heavy launch vehicle, although the big rocket’s launch date has likely already slipped into February at the earliest. Still, SpaceX’s Falcon 9 workhorse rocket is rearing for additional launches, and options abound.

First on the docket is the launch of GovSat-1/SES-16, a public-private partnership between Luxembourg’s government and the renowned Lux.-based satellite manufacturer and operator, SES. Similar to Hispasat, GovSat-1 is a geostationary communications satellite weighing around 4000 kg that will be placed in a geostationary transfer orbit by Falcon 9. If it flies before Falcon Heavy, something I’d place at around 99% likely, the launch of PAZ will mark SpaceX’s first reused flight of 2018, with many, many more to come. This particular launch will use Core 1032 from the secretive NROL-76 mission back in May 2017. 1032 is an older booster, and thus a recovery attempt is unlikely – Block 3 Falcon 9s were never designed to be reused more than once or twice, especially not after toasty high-energy recoveries necessitated by geostationary launches. 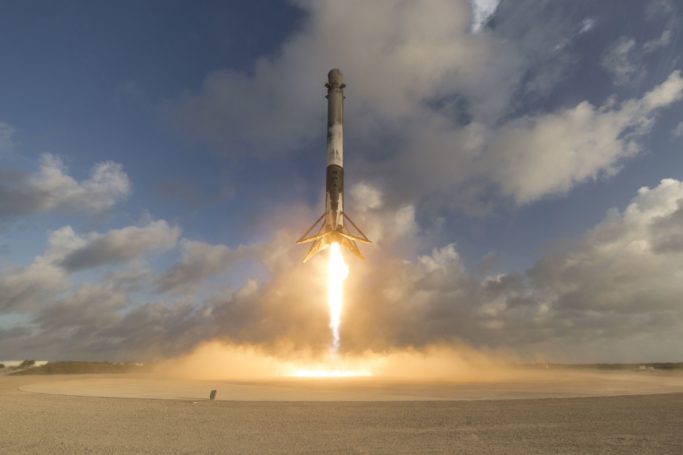 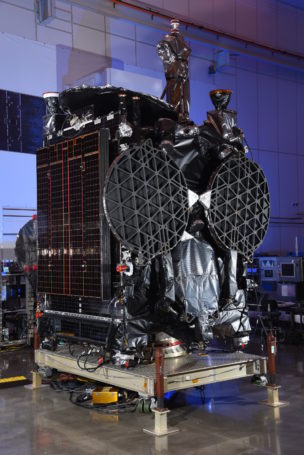 Up next, PAZ is a commercial imaging satellite designed to return high-resolution photos of Earth from a relatively low polar orbit of approximately 500 km. It’s believed that this mission will be launched aboard a flight-proven Falcon 9 booster, Core 1038, previously tasked with the launch of the small Formosat-5 imaging satellite in August 2017. The mission will be the second 2018 launch of a flight proven booster for SpaceX, following on the heels of GovSat-1. Perhaps more important than reuse (but secondary to the customer’s payload insertion), however, is the probable presence of two of SpaceX’s first prototype broadband satellites, a constellation now known to be called Starlink.

This will be a major achievement for SpaceX’s satellite constellation efforts, as the several hundred employees SpaceX has stationed in Washington State and outside of Hawthorne, CA will finally be able to operationally test the fruit of many months of hard but silent work. Given the presence of two satellites, it’s assumed that these test satellites, Microsat 2A and 2B, have been designed to test all of the main components SpaceX has been developing, particularly the optical (LASER) on orbit communications system. By allowing each satellite to communicate at incredibly high bandwidths with each other, SpaceX’s ultimate goal is to create a mesh network of connectivity covering the entire Earth.

As such, fingers crossed that SpaceX begins to discuss Starlink in more detail as 2018 progresses and PAZ and its Microsat co-passengers reach orbit in February. Sadly, although the combined payload is small and the planned orbit low, the twice-flight-proven booster may meet its ultimate fate in the Pacific Ocean – a recovery attempt is no longer guaranteed for older, reused Falcon 9s. However, while not officially confirmed, this launch could see the debut of SpaceX’s Western landing pad, currently known as SLC-4 West (SLC-4W). Rather than attempting recovery aboard the drone ship Just Read The Instructions, Falcon 9 1038 would instead flip around and return to a landing area less than a kilometer away from its VAFB launch pad. Expect official confirmation as the launch date approaches. 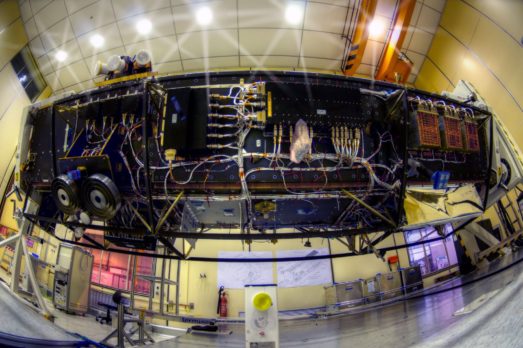 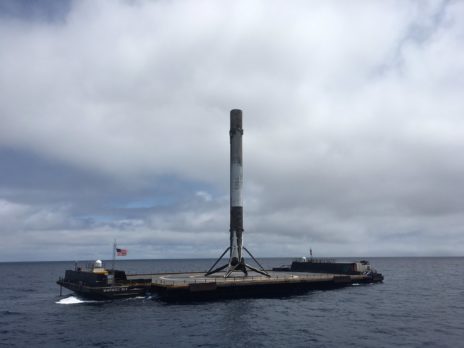 Falcon 9 1038 aboard Just Read The Instructions after the launch of Formosat-5. (SpaceX)

Finally, Hispasat is a relatively hefty 6000 kg commercial communications satellite slated for launch aboard what is believed to be a new Falcon 9 rocket. With SpaceX aiming to place the satellite into a geostationary transfer orbit, this will almost certainly preclude any attempts at recovering the first stage – the booster will need to expend most of its fuel to accomplish the job, leaving no reserve to conduct landing burns at sea. Hispasat’s Falcon 9 will thus likely be the first new booster to be expended intentionally by SpaceX in 2018.

If February is to be representative of SpaceX’s 2018 launch cadence, the year is going to be a crazy one for the rocket company. As of IAC 2017, Elon Musk showed an estimated 30 launches as the company’s goal this year, compared to 20 in 2017 (SpaceX was only two launches short of that). While Falcon Heavy may be understandably stealing the buzz and then some from those interested in spaceflight and technology, it is an absolute necessity that SpaceX remains a viable and reliable launch company if they hope to pursue more aspirational technologies like Falcon Heavy, BFR, and more. Here’s to hoping that SpaceX manages to make 2018 equally or even more successful than 2017.