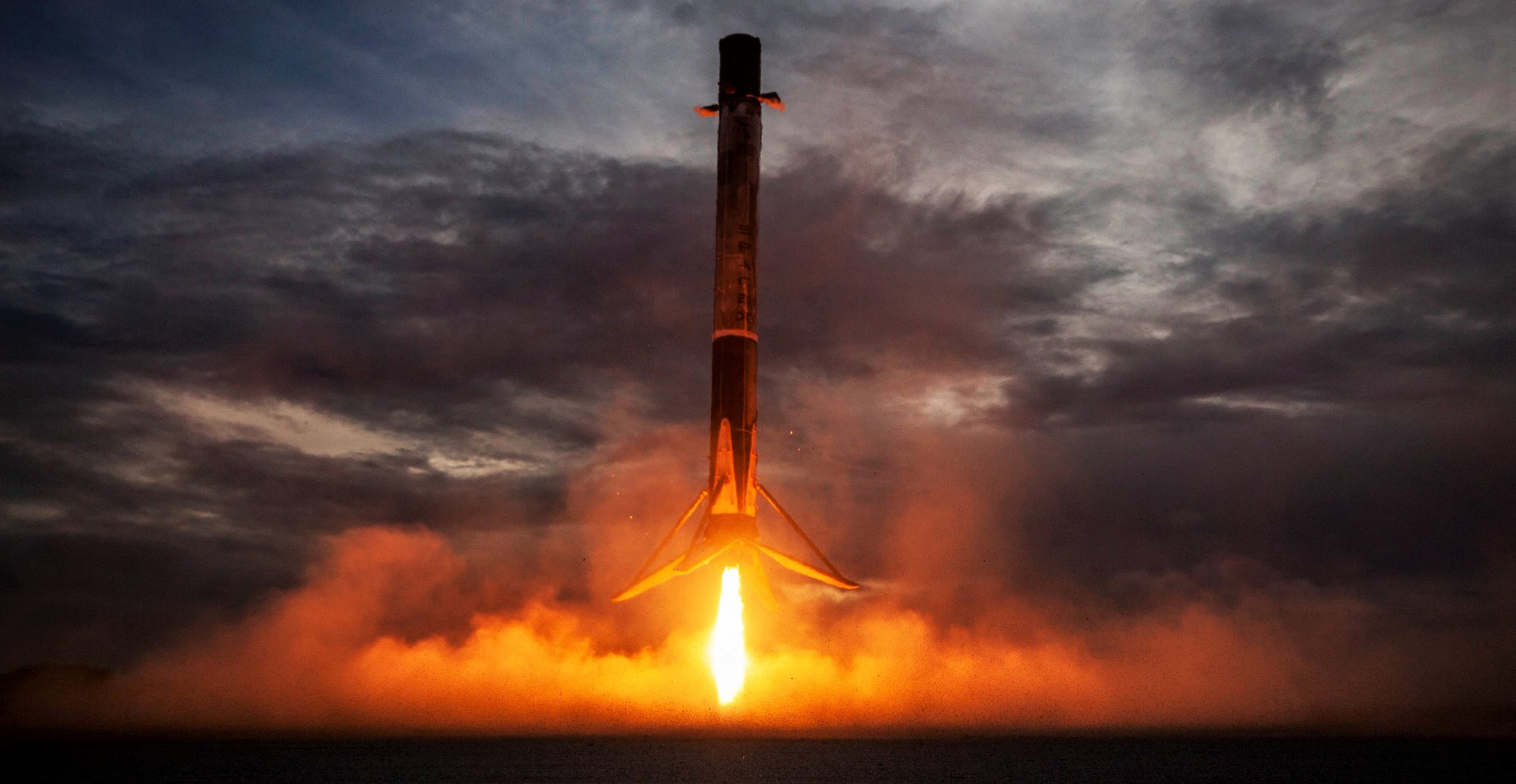 SpaceX’s mystery spy satellite launch to round out a busy month (update: maybe not)

Update: It’s now somewhat ambiguous if NROL-108 is still scheduled to launch on October 31st, with some signs pointing to a delay into November and after SpaceX’s next GPS III SV04 launch attempt on November 5th.

SpaceX is reportedly preparing to launch a mystery spy satellite for the US National Reconnaissance Office (NRO), potentially rounding out a record-breaking month for the company.

Known only as NROL-108, nothing else is specifically known about the US espionage (‘intelligence’) agency’s latest mission. Even for the NRO, wholly familiar with extreme secrecy, revealing a mission less than a month before liftoff is almost unheard of.

First spotted by NASASpaceflight.com forum member Ken The Bin on October 25th, a Notice To Mariners (NTM) filed the same day by the National Geospatial Intelligence Agency (NGA) suggests that an unknown rocket launch is scheduled no earlier than (NET) 9:55 am EDT (13:55 UTC) Saturday, October 31st.

Perhaps best known in the spaceflight media industry for its bravado and a tendency towards bizarre but iconic mission patch designs for each otherwise top-secret spacecraft, the NRO typically reveals launch plans and a mission logo months before liftoff. Only a few times in the recent history of US orbital spaceflight have plans for a significant satellite launch gone unclaimed just weeks before liftoff.

In general, thanks to a modern awareness of satellites and the proliferation of the internet, affordable consumer telescopes, and digital tracking and simulation tools, it’s difficult to imagine what kind of value a space agency might expect to derive from keeping a launch secret. Stealth satellites aside, amateur observers can easily locate and track satellites hours after they first reach orbit and the specifics of a satellite’s orbit – including orbital changes – can narrow down or determine its purpose (imaging, communications, early-warning, etc) and target(s).

If the mystery Notice To Mariners is indeed for SpaceX’s imminent NROL-108 launch, previously expected sometime in late October, the company is almost certainly in the late stages of preparing to static fire the mission’s Falcon 9 rocket. Barring the surprise reassignment of a new Falcon 9 booster to NROL-108, the mission is all but guaranteed to launch on a flight-proven booster. At the moment, the only options at hand are Falcon Heavy Block 5 side booster B1052 or B1053 (retrofitted for single-core operations) or Falcon 9 booster B1059 on what would be its fifth flight – also a first for a SpaceX customer launch.

Update: Around publishing time, Next Spaceflight reported that Falcon 9 B1059 has been assigned to launch NROL-108, making it the first time a SpaceX customer will launch on a four-flight rocket.

In the likely event that SpaceX static fires Falcon 9 before the NRO’s inaugural launch on a flight-proven booster, the rocket will likely roll out to the launch pad within the next 24-36 hours for a launch on October 31st.

SpaceX’s mystery spy satellite launch to round out a busy month (update: maybe not)