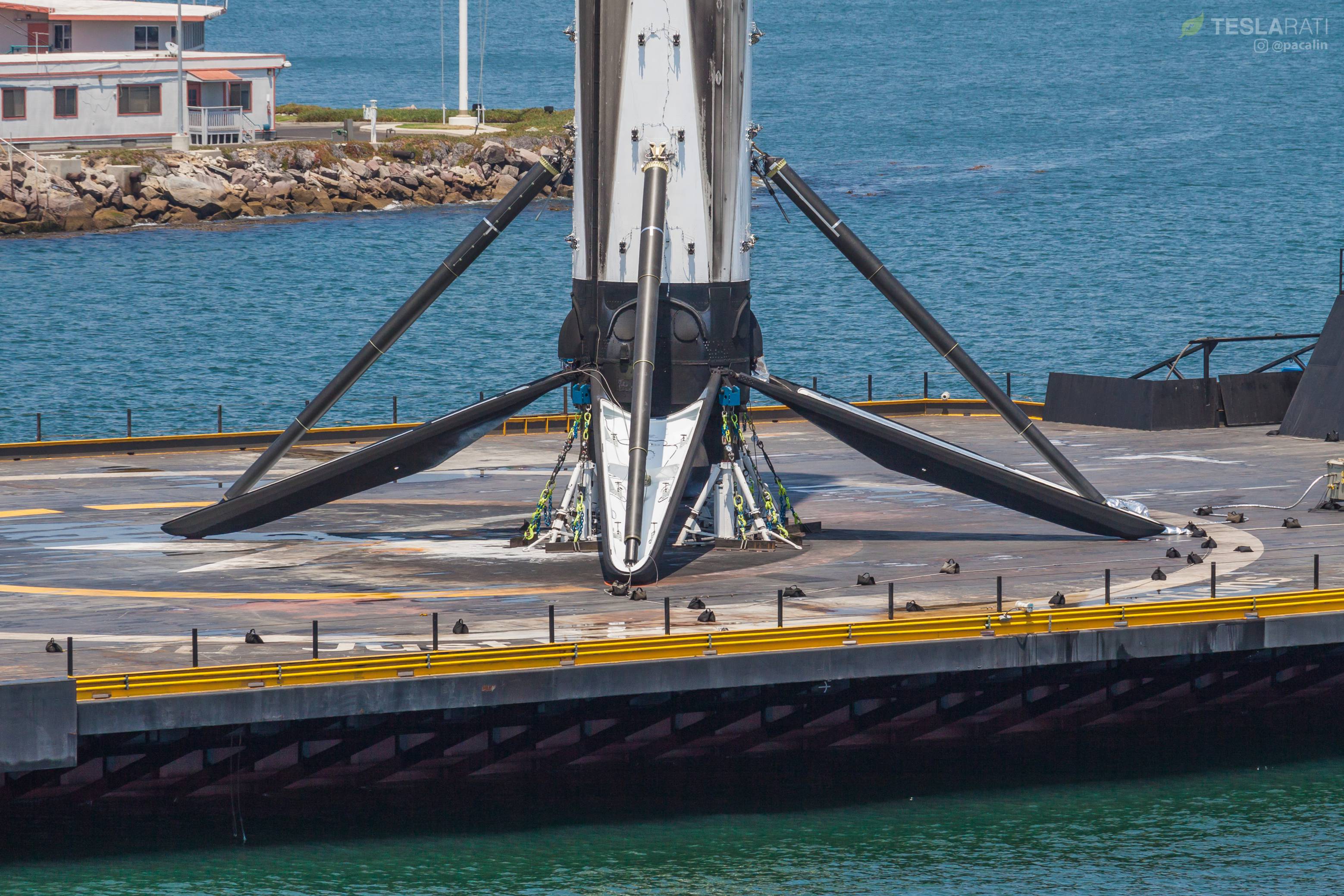 One of a number of 2018 SpaceX missions pushed into this year’s fourth quarter, SpaceX’s second-ever dedicated US Air Force payload is tracking towards a tentative mid-December launch, hopefully kicking off the deployment of the first ten third-generation GPS (Global Positioning System) satellites.

Set to launch the first and second GPS satellites on upgraded Falcon 9 Block 5 rockets, SpaceX and the USAF could potentially decide to fly one or several of the company’s contracted GPS missions on flight-proven boosters.

Designed and built by Lockheed Martin, each of the first group of a dozen satellites will weigh approximately 3900 kg (8900 lb) and will be placed in a circular orbit 20,000 km (12,500 mi) above Earth’s surface, resulting in one completed orbit every 12 hours. Both as a result of each satellite’s significant mass and orbit requirement and the desire to spread risk over multiple launches, the first eight GPS Block IIIA spacecraft will ride into space on their own dedicated launch vehicles – five aboard Falcon 9, one on a ULA Delta IV, and the rest yet to be determined.

SpaceX’s Falcon 9 was certified to launch national security-sensitive USAF payloads in May 2015 after spending years fighting for the reintroduction of competition into the Department of Defense’s rocket launch procurement apparatus, killed back in the mid-2000s when Lockheed Martin and Boeing merged their space subsidiaries into the United Launch Alliance despite protests from NASA and some in the DoD.

That launch is now aiming for December 15th, 2018, although such a specific date nearly three and a half months out should be treating as purely for planning purposes. Originally planned to launch on a ULA Delta IV rocket, the USAF decided (for unknown reasons) to switch the order of launch, making SpaceX the launch provider for the first and second spacecraft, with ULA following up on the third launch. In March 2018, SpaceX was additionally awarded one more GPS IIIA launch with the option for two more, at a total contract cost of roughly $290 million or ~$97 million apiece. Of the remaining four satellites to be launched after Space Vehicle 06 (SV06) reaches orbit, contracts have yet to be competed, although that process is likely to begin within a year or so. 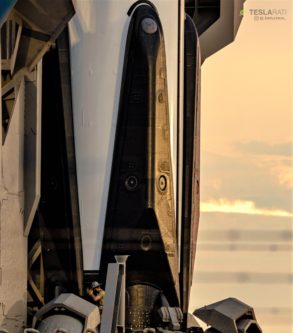 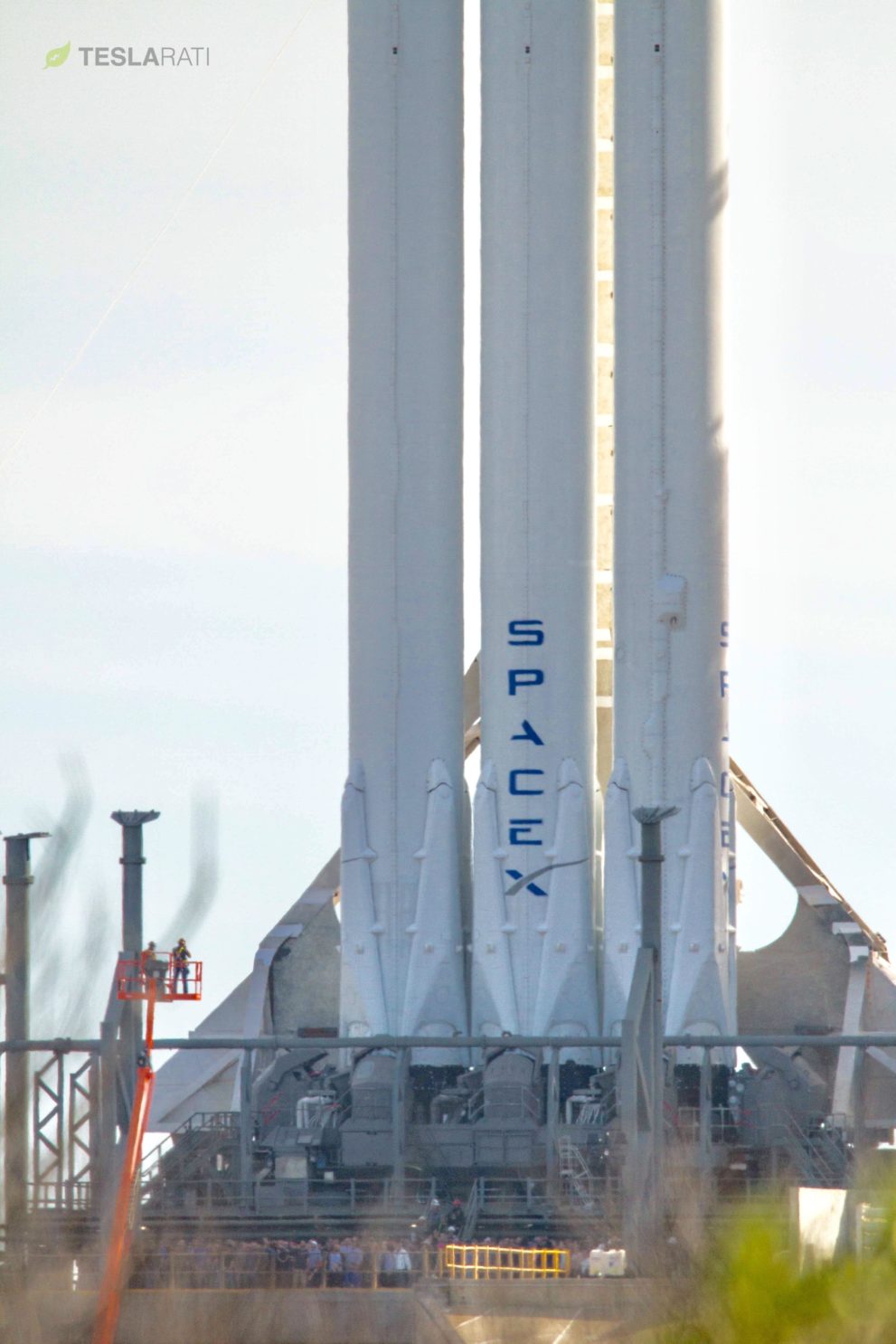 Barring any unforeseen developments or anomalies, SpaceX’s December launch of GPS IIIA SV01 ought to kick off a series of Falcon 9 GPS missions every 4-6 months between now and 2021 or 2022. After SV08 is launched sometime in those final years, the US Air Force will open competition slightly further, allowing launch providers SpaceX, ULA, and perhaps even Blue Origin to offer multi-satellite launches on their more powerful rocket offerings, including Falcon Heavy, heavier Atlas 5 variants, and New Glenn.

Beginning in March 2019, largely symbolic but still revolutionary language to be included in 2019’s defense procurement authorization may explicitly require the USAF to explain before Congress – in the event that a launch contract does not allow a reusable rocket to compete – why an expendable launch vehicle was privileged. Currently NET March 2019 as well, SpaceX’s third dedicated USAF launch – STP-2 on Falcon Heavy – is being set up primarily to help the USAF certify SpaceX’s newest heavy-lift rocket for national security launches.