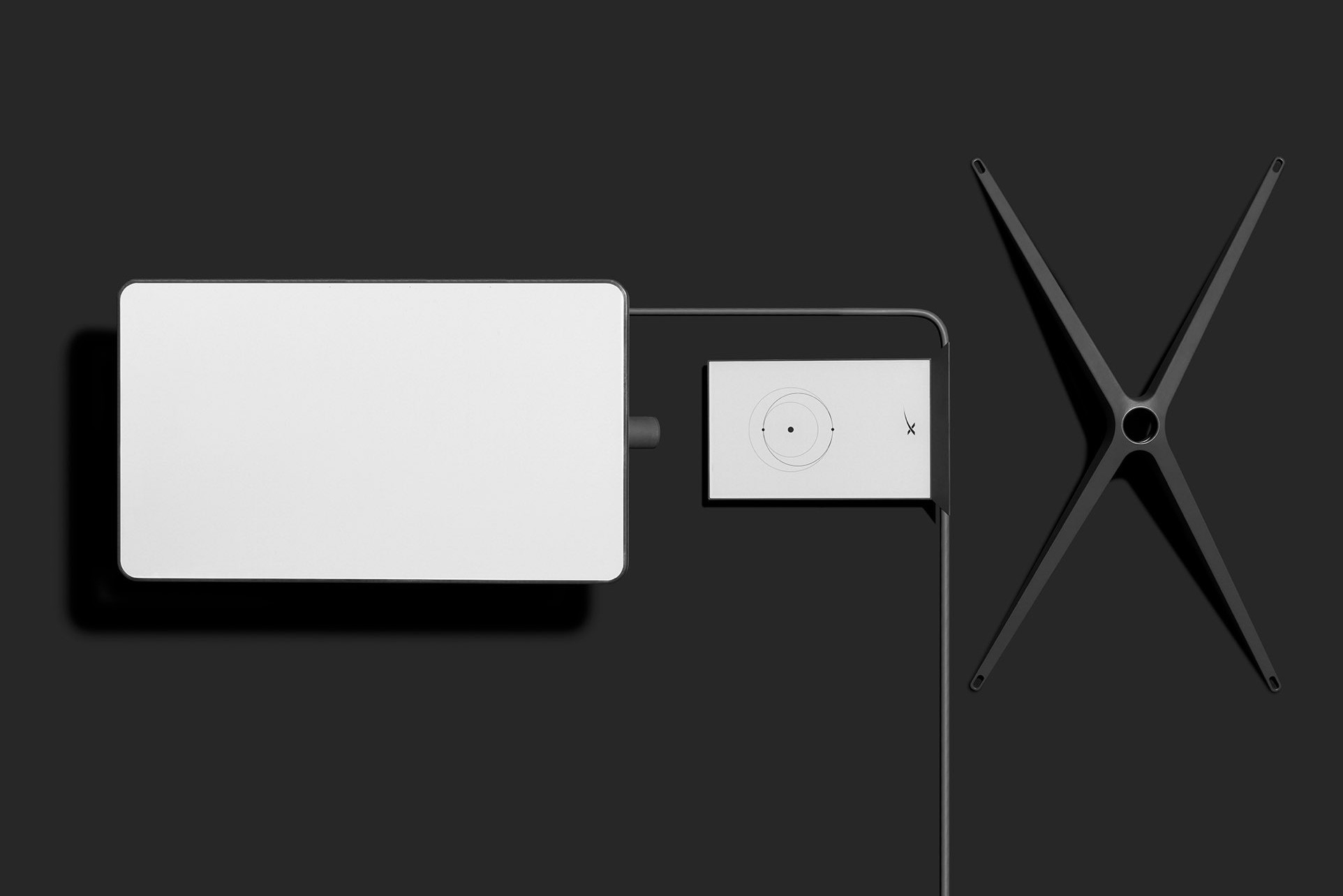 SpaceX said on its Starlink support page that the new dish utilizes a square-shaped design that is more compact and lighter than the previous circular dish. The new, square Starlink unit weighs just 9.2 pounds, a 42.5% reduction in weight from the first-gen model, which weighed 16 pounds in total.

The Federal Communications Commission also gave approval for SpaceX to operate the new dishes yesterday, the same day the company launched the second-gen model of its internet satellite.

SpaceX has planned for several months to launch the newly designed dish in an effort to cut production costs and increase production output. In September at the annual SATELLITE conference, SpaceX CFO Bret Johnson said that the company was manufacturing around 5,000 Starlink dishes every week, translating to an annual capacity of a quarter of a million user terminals. Johnson also gave details on the new satellite design, stating that the new dish would reduce production costs drastically. It was also a good boost to the company’s financial sheet, as the new dish costs roughly half to build compared to the first-gen model.

The new dish features a 3×3, MU-MIMO router that can transmit three bandwidth streams to three different devices. This prevents network congestion and slower speeds, which some users, unfortunately, face when crowding a single modem or transmitter device with too many internet-using pieces of technology. The previous dish only had a 2×2 MU-MIMO router, meaning the new dish can now accommodate an additional device, a huge advantage for households with multiple internet devices.

There are also improvements with the dishes’ WiFi modem’s ability to handle various weather scenarios. The new modem can now operate in temperatures as low as -22° F (-30° C) and as high as 122° F (50° C) and is completely waterproof. The first-gen model was also waterproof but only operated to function indoors between 32°F and 86°F.

The new dish does have one drawback, however, which is the absence of a built-in Ethernet port. SpaceX will sell a separate Ethernet adaptor for the dish in its online shop. “Bypass functionality is coming soon, and we are actively working on development of a Starlink mesh product,” the company’s support page said.

The price of the dish is not increasing and will remain the same at $499. The internet service is currently $99 per month.