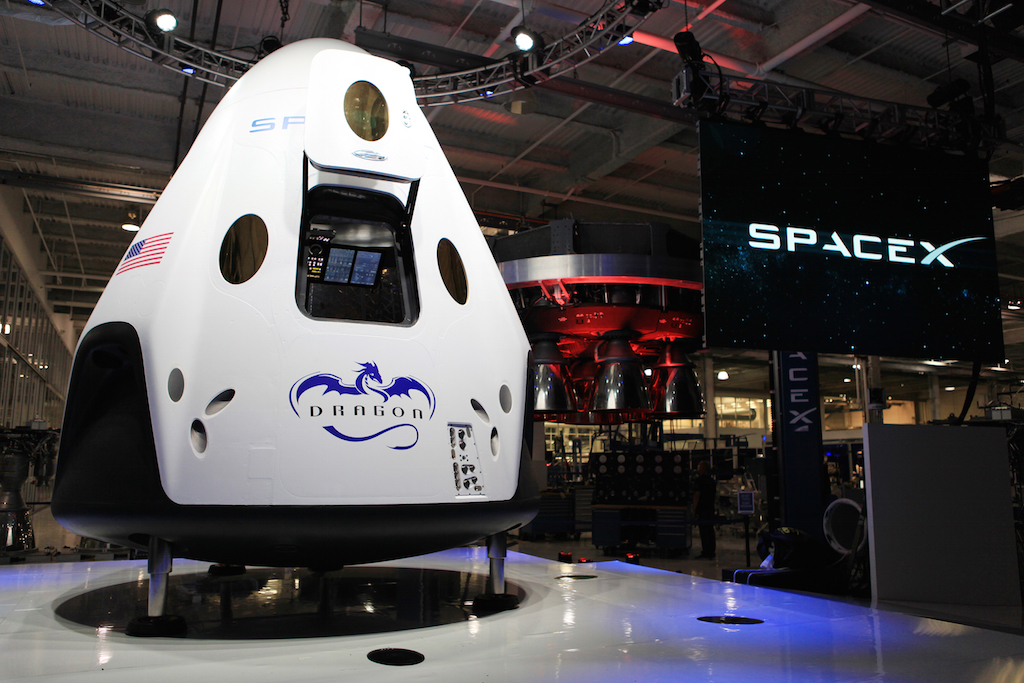 In Sunday’s SpaceX rocket launch from Cape Canaveral, make sure to check out the “three-eyed Raven” rising on the back of the “Dragon.”

The 10th commercial SpaceX resupply mission to the International Space Station (ISS) includes a module that may someday be a refueling and repair station for orbiting space probes. Part of this mission is to test its new navigation system.

As they worked on the project, engineers took special notice of the module’s three optical instruments. Before they knew it, this sci-fi- and fantasy-loving team had dubbed the module “the three-eyed Raven,” which, of course, makes sense when you pair the label with the SpaceX capsule that carries the module, called the Dragon. The SpaceX Dragon capsule will someday send people to the ISS.

Game of Thrones television fans will immediately pick up on the SpaceX allusion to Brandon Stark’s vision-dreams, in which his quest beyond the Wall guides him to a cave and an ancient seer whose body is fused into the tree roots. Known as the “three-eyed raven,” the elder reaches far back into history to the First People and guides innocent Bran to his destiny.

And, of course, there’s nothing more exciting in Game of Thrones than when Daenerys Targaryen (Mother of Dragons, First of her Name, Queen of the Andals, etc.) climbs aboard her largest and most fierce dragon, Drogon and rides high above the storm-tossed landscape of Essos.

Benjamin Reed, the deputy project manager for NASA’s Satellite Servicing Projects Division, tells The Verge, “So we’re the three-eyed Raven flying on the back of a Dragon.” The Raven is among 5,500 pounds of food, supplies, and science experiments that the Falcon 9 rocket is delivering to astronauts on board the International Space Station on Sunday.

SpaceX is planning to relaunch from NASA’s Kennedy Space Center in Florida on Sunday, February 19 at 9:39:00 a.m. EST. Watch via their livestream as the Dragon separate from Falcon 9’s second stage booster 10 minutes after liftoff.