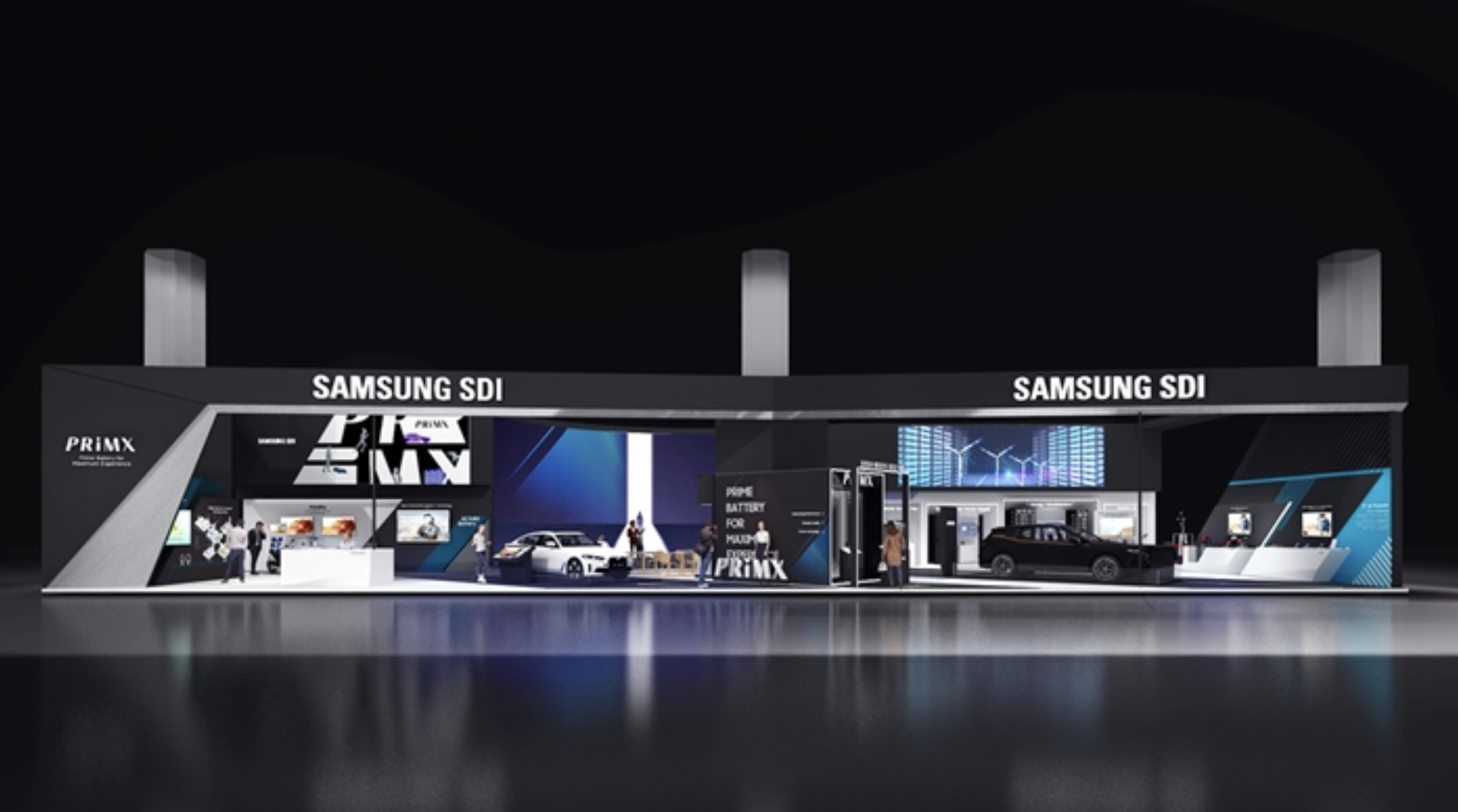 Stellantis partner Samsung SDI hinted at the possibility of building a new EV battery factory in the United States.

Stellantis and SDI entered into a multi-billion-dollar joint venture (JV) in October 2021 to produce lithium-ion batteries for the North American market. During InterBattery 2022, Samsung SDI CEO Choi Yoon-ho said that the company might build a new EV battery company in the U.S., depending on demand in the future.

“We are considering various ways to beef up production capacity there (U.S.) because many auto companies have been offering us partnerships,” Choi stated.

Samsung SDI is the only major Korean battery maker without a production facility in the United States, noted the Korea Economic Daily. Although, it does run a battery pack assembly line in Michigan. Last year, Samsung SDI considered building a plant near Rivian’s factory in Normal, IL.

Samsung SDI participated in the InterBattery 2022 exhibition from March 17 to March 19. During the event, Samsung SDI unveiled the PRiMX battery brand and discussed its future in the battery industry.

Besides Stellantis, Samsung SDI works with other notable brands, including Ford, Volkswagen, and BMW. In its Interbattery 2022 exhibition, the Korean battery supplier showcased its flagship Gen.5 battery in the SUV BMW iX and iX coupe. Samsung SDI also teased its Gen.6 battery for 2024, Gen.7 battery for 2026, and an all-solid-state battery by 2027. The company also seems set to unveil a cobalt-free battery in the future.

Gen.5 is sold under the Samsung SDI battery brand PRiMX, which the company announced at the end of 2021. The PRiMX battery brand promises to be the “Prime battery for Maximum Experience.” It focuses on stable quality, super-gap high energy technology, fast charging, and “super-long life” technology.