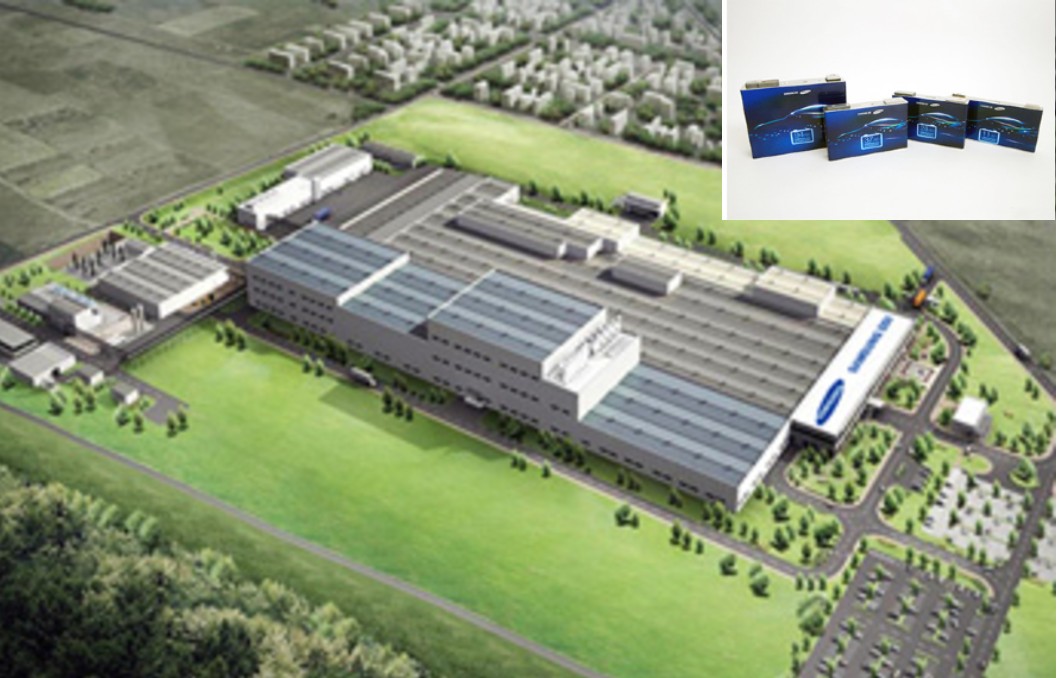 Samsung SDI has narrowed down the locations for its potential battery manufacturing plant in the United States. One of the candidates left in the running is located in central Illinois near Rivian’s production facility in Normal.

“The delegation came from [South] Korea this week. I spoke to them, and others did as well. This Samsung facility, we hope, would be located next door to Rivian. That decision has not been made. Having a battery facility will also create thousands of jobs,” he elaborated.

Bloomington-Normal’s chief of the Economic Development Council, Patrick Hoban, seems confident that the town can supply the talent to operate Rivian and Samsung SDI’s factories.

“Our labor shed in Bloomington-Normal is 50 miles. Within that 50-mile radius is 750,000 workers, and 10% of those, or 75,000, are manufacturing. I think we’re well-positioned to continue to support manufacturing going forward,” Hoban said.

If Samsung does choose to build a battery manufacturing plant in Illinois, it would be an advantage for Rivian. Samsung SDI agreed to supply battery cells for Rivian’s vehicles earlier this year.

However, Rivian isn’t the only automaker Samsung SDI will be making batteries for at its US-based battery plant. On its website, Samsung SDI states that it has been selected to be the main battery supplier for more than 30 vehicle electrification projects and counting. Samsung SDI batteries already power the Fiat 500e, BMW i3, and the BMW i8.

At Samsung SDI’s last earnings call, the company forecasted significant growth in all its businesses, including automotive batteries, in the second half of 2021.