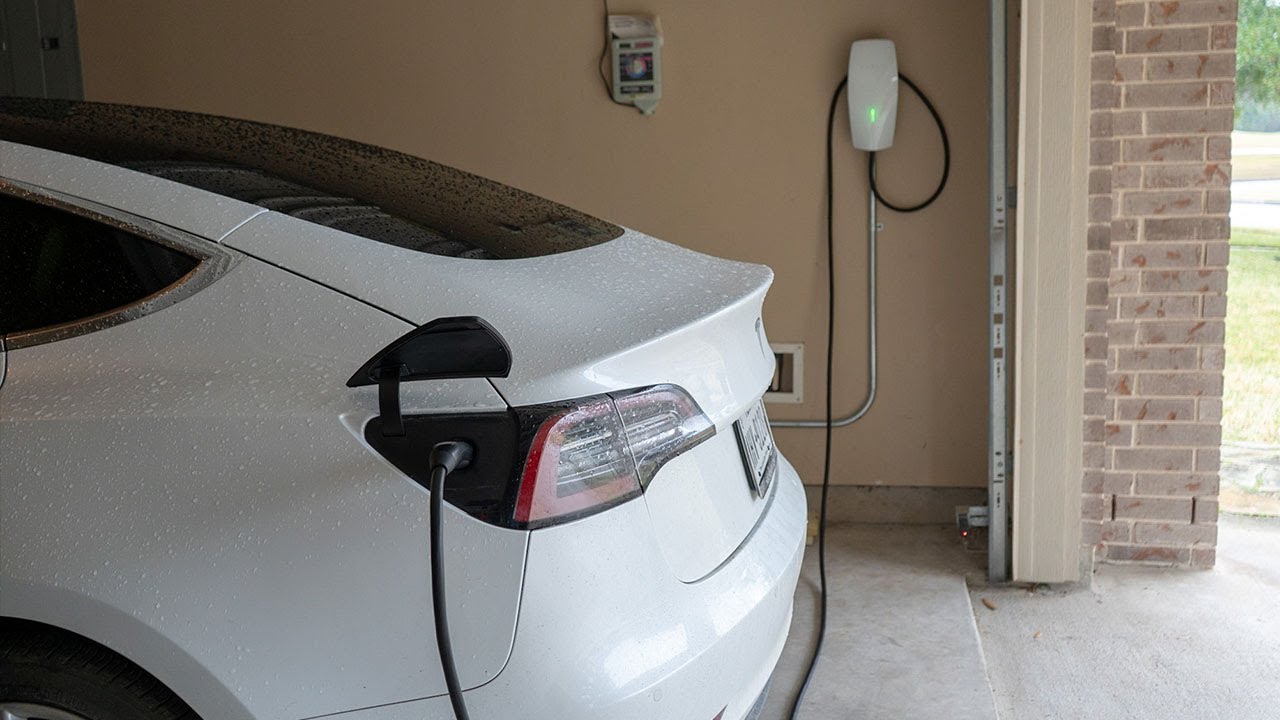 The first units of Tesla’s third-generation Wall Connector have been shipped, and customers are excited to give us a detailed first look at the latest iteration of the new home charger.

The box is already much smaller than that of the previous charger, which is around twice as big. The charger itself is slimmer and more compact than its predecessor, a change that allows for more versatile indoor charging. The cable is also shorter and thinner, measuring 18 feet long with a diameter that’s around half as thick as the old one.

“It is absolutely gorgeous. It’s beautiful,” says Tesla Owners Online. “It sells for $500, which I think is a really good deal. Actually, it’s a fantastic deal. As far as EVSEs, electric supply vehicle equipment, is concerned, buying anything else from another manufacturer […] it’s still cheaper than the competition.”

YouTube creator Super Tesla has the same great first impression. His new charger took two to three hours to get installed. Once it’s on, the green light on the faceplate moves to indicate that it’s charging.

Tesla promises a full charge overnight. For Super Tesla, he was able to charge his Model 3 up to 90 percent in two hours and 25 minutes. This gives him a range of 44 miles per hour of charge, which is up to par with what Tesla promises. It now takes only one hour to power up his daily commute.

“I had to have my laundry room door open while charging and I was only getting 22 to 23 miles per hour of range,” says Super Tesla.” So now my daily commute I can pretty much charge up in one hour, which is awesome.”

Tesla unveiled its new home charger earlier this month. It comes with Wi-Fi connectivity to allow for over-the-air software and firmware updates. It is also compatible with a variety of electrical systems and can be customized to work with a range of circuit breakers. The new Wall Connector syncs with mobile to allow users to monitor charging and receive notifications on their phones.