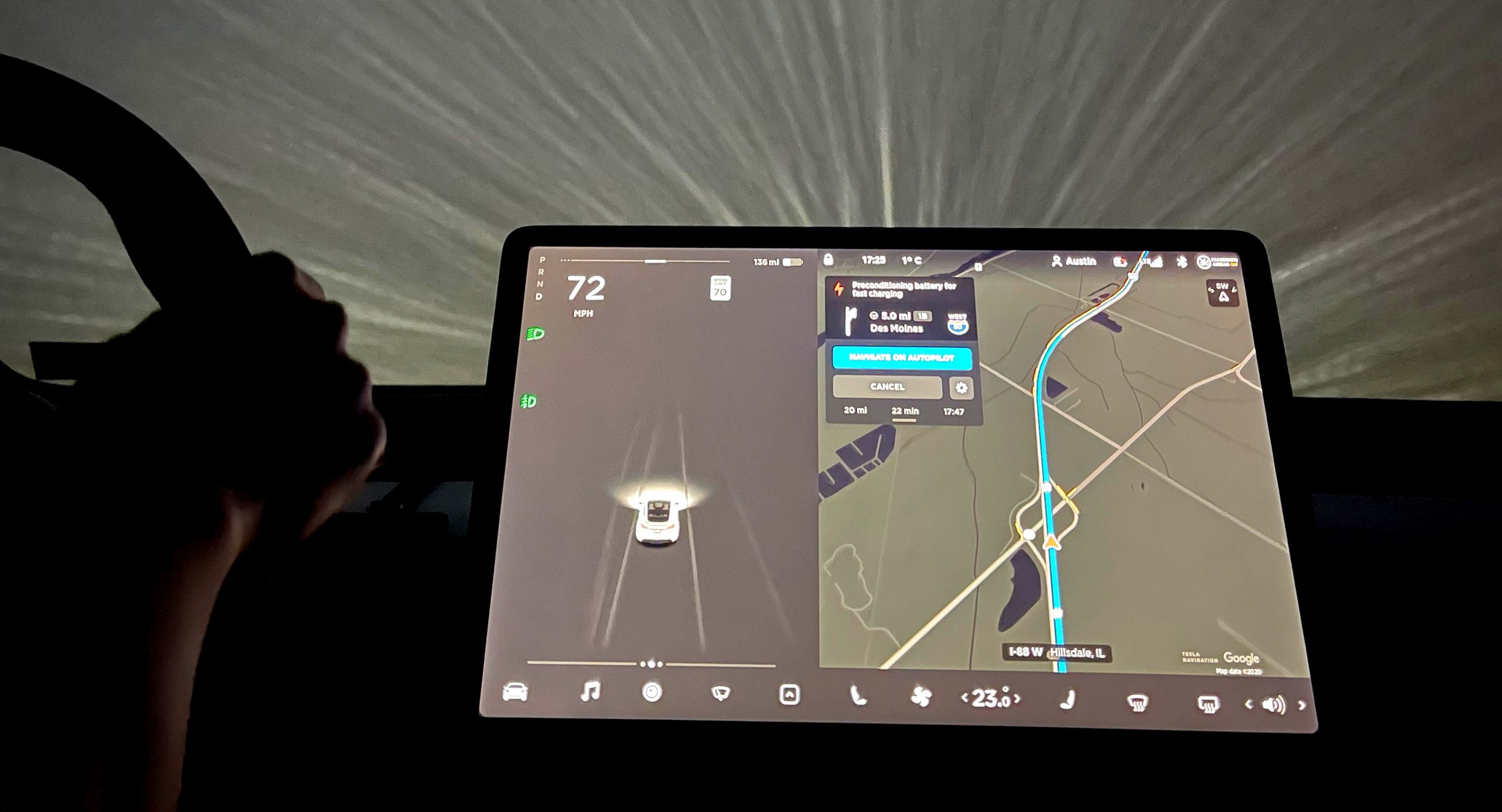 Considering Tesla’s history and Elon Musk’s celebrity status, it is no surprise that every update from the electric car maker results in some degree of scrutiny. And as the number of Tesla owners continues to grow, the amount of scrutiny towards the company has also increased. This became quite notable as Tesla rolled out this year’s Holiday Update.

This year’s Holiday Update featured changes to the vehicles’ driving visualizations, new games like Polytopia, and fun features like Boombox. Needless to say, these updates attracted some degree of criticism. This was quite evident especially among a number of longtime owners, some of whom rejected Elon Musk’s efforts to promote Tesla’s new entertainment features.

While criticisms about this year’s Holiday Update are legitimate to a point, it should be noted that a lot of Tesla’s updates usually end up being extremely useful down the road. This was something that was mentioned by Elon Musk on Twitter when he stated that ultimately, entertainment features will be critical in a market where self-driving vehicles are the norm.

Such statements may sound like typical Musk future-speak, but the CEO has a point. Regardless of one’s stance on Tesla’s full self-driving strategy, the fact remains that the company’s driver-assist features are rapidly advancing. This was exhibited recently when the FSD beta was able to complete a zero-intervention trip down Lombard Street just over a month after it was humbled sorely by the extremely crooked road. Recent updates from members of the limited FSD beta also show that the advanced driver-assist system is behaving more and more humanlike.

It should be noted that Tesla’s FSD beta has only been deployed on public roads for a couple of months. And while its release is very limited for now, the system itself has been improving rapidly. There’s a fair chance that FSD will achieve true hands-free driving at a time later than Elon Musk’s optimistic estimates, but there is hardly any doubt that autonomous driving will happen.

Assuming that Tesla’s FSD software does reach its potential, then the company would offer a vehicle ownership experience that is unlike anything on the market. In such a scenario, entertainment features as predicted by Elon Musk would definitely be critical. Once cars drive themselves, after all, passengers would require something to ease their boredom. Games, video streaming, and other entertainment features would definitely be a good way to achieve such a goal.

This is something that very few carmakers today seem to be exploring. Even companies like Lucid Motors, which is also working on an advanced driver-assist system for the Air, has its displays set up quite similarly to a conventional car. The same is true for the Ford Mustang Mach-E, whose vertical display will likely be just as optimized for media consumption as the infotainment system of the Model S and Model X today.

There is no doubt that the infotainment systems in the Air and the Mach-E will be amazing for the near term. But for a time when autonomous cars are the norm and people are used to being driven around by full self-driving vehicles, a passenger riding in a humble Model 3 would likely be more engaged than one riding in Ford’s crossover.

This is understandable. Predicting what will be valuable to a market that is yet to exist is very tricky. Fortunately for Tesla, Elon Musk appears to have a knack for predicting just what the market will need a decade or so down the road. With this in mind, Tesla’s apparent entertainment-laden 2020 Holiday Update may end up being part of the groundwork for something valuable after all.