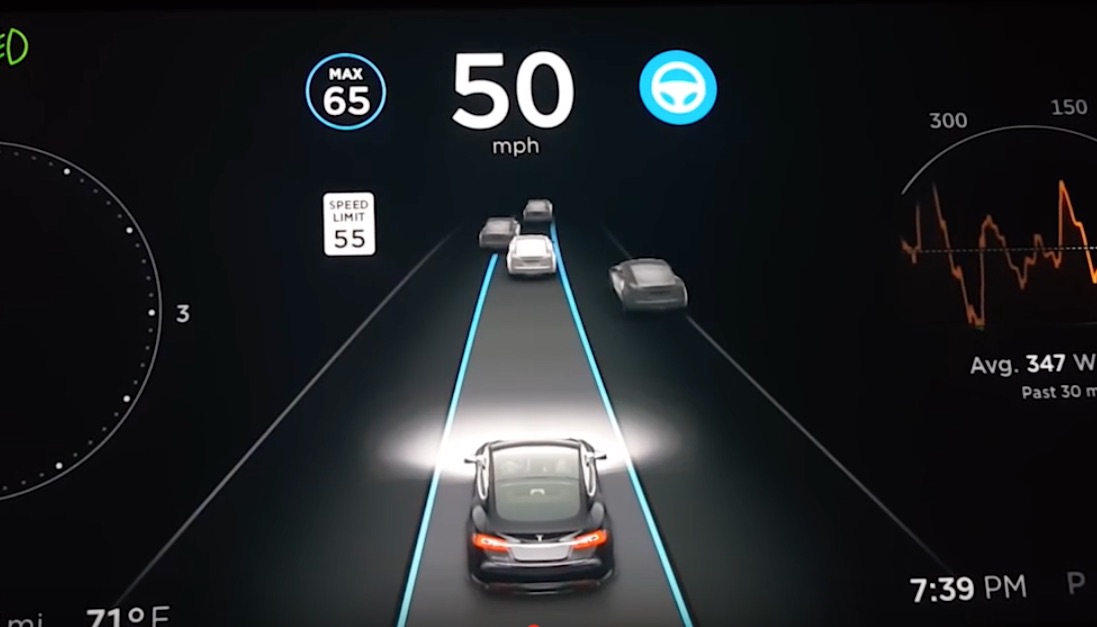 Tesla Autopilot under v8.0 really can see two if not three cars ahead

One of the most highly anticipated features of Tesla’s latest over-the-air Version 8.0 software is the improved Autopilot system. Arguably the company’s most significant feature upgrade since the first version of Autopilot released back in October 2015, the improved driver-assist feature makes more use of radar sensors to provide for a smoother Traffic-Aware Cruise Control experience, better handling of automatic emergency braking events, and an all-around 50% improvement in safety over the previous version of Autopilot. By bouncing radar signals beneath and around a car, hardware-equipped Model S and Model X are able to see two cars ahead, thereby improving the vehicle’s reaction time to heavy braking events.

According to Tesla Version 8.0 Release Notes, “Autopilot has been tuned to be more responsive and smoother in stop-and-go traffic”. Through the use of advanced radar technology combined with data collected from Tesla’s Fleet Learning program, the vehicle is able to capture a continuous picture of the world and provide significant enhancements to emergency braking capabilities.

Everything sounds great in theory, but how does this function in the real world? 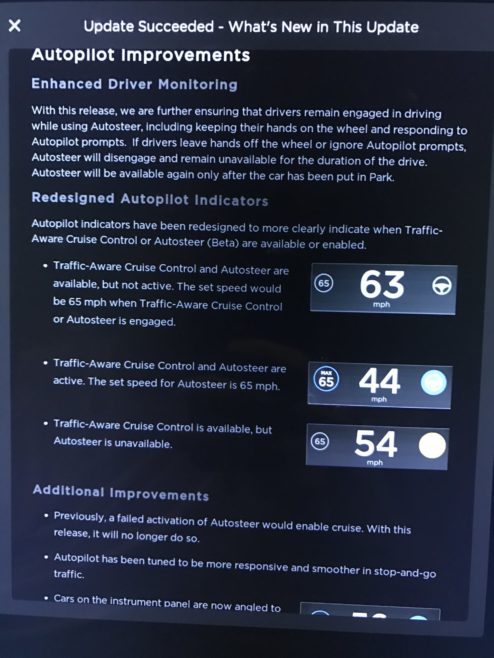 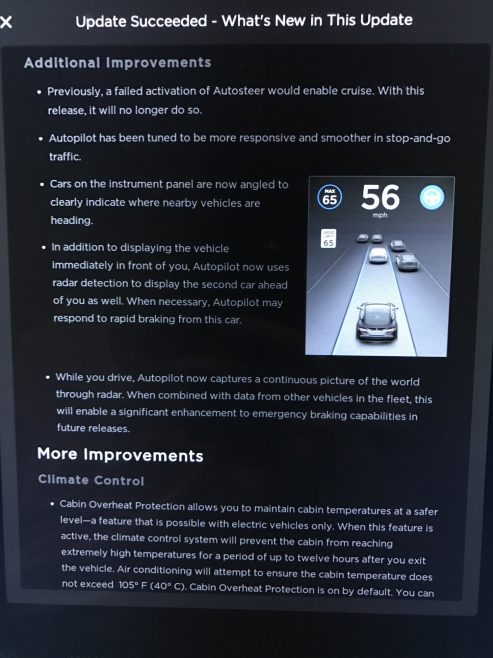 As we take a first look at Autopilot under Version 8.0 in action, courtesy of Black Tesla, we can see a Model S with Tesla Autosteer engaged navigate through a busy three-lane freeway with relative ease. Not only is the Model S able to track the angle in which neighboring vehicles are traveling, it’s also able to simultaneously track individual actions of five cars – up to six cars in slow moving traffic conditions – as they maneuver between lanes. At one point during the video (2:54), we can see Autopilot tracking a vehicle in the far left lane that turns into the center lane where the Model S is traveling on – at that point the Model S is able to see a remarkable three cars ahead – before finally cutting over to the far right lane. All the while, Autopilot was able to marry the combined imagery from the radar with the front-facing camera to form a smooth picture of the world as it sees it.

Check out this video of Autopilot under v8.0 in action.

Tesla Autopilot under v8.0 really can see two if not three cars ahead