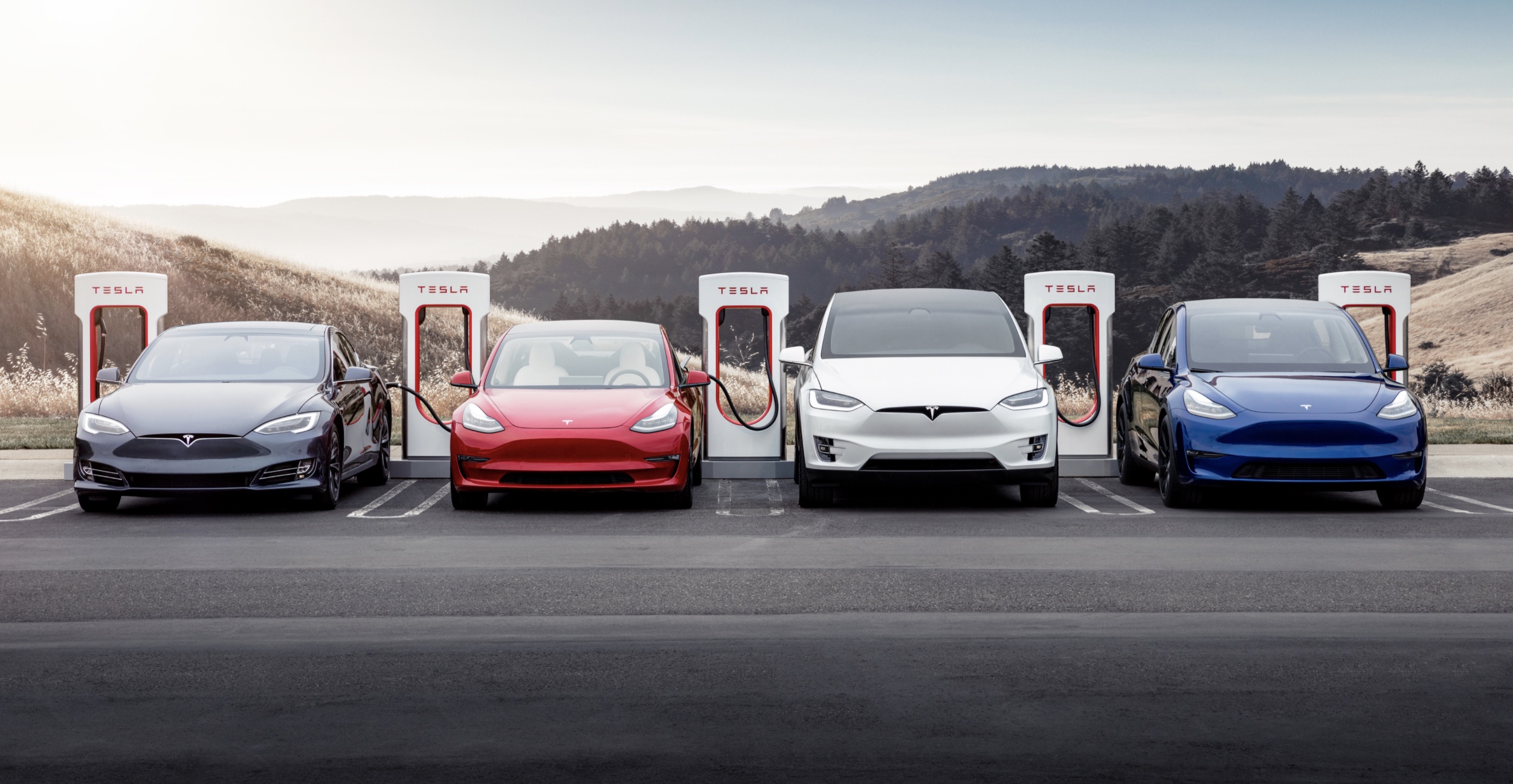 Tesla revealed that it was on track to more than double its battery supply capacity in 2022. The revelation hints at Tesla’s projected vehicle production and sales goals for this year and the next.

“We do expect from suppliers willing to receive double the cell output next year versus this year,” noted Elon Musk, responding to a question from New Street analyst Pierre Ferragu at the first-quarter earnings call.

Ferragu shared his insight on the news via Twitter after the earnings call. He hinted that Tesla’s move to double its battery supply next year reveals how much the EV automaker plans to grow its car business by 2022.

Throughout the Update Letter and the Q1 earnings call, Tesla reiterated its plans for significant growth in its car business by the end of this year. In his opening remarks, Elon Musk announced that the Model 3 has become the best-selling luxury sedan in the world, beating the Mercedes-Benz E-Class and even the BMW 3 Series. Tesla is hopeful that the Model Y will become the top-selling vehicle—of any kind—worldwide by 2022.

For the Model Y to beat the Model 3’s impressive sales to date, Tesla will need to increase its production capacity significantly. Tesla’s various Gigafactories around the world will play a critical role in its production growth.

Tesla has not released a specific guidance for 2021. However, it expects to surpass its production and delivery numbers in 2020, bringing it closer to 1 million vehicle sales. By 2022, Tesla would be even closer to delivering 1 million vehicles in a year–if it maintains its current production growth.