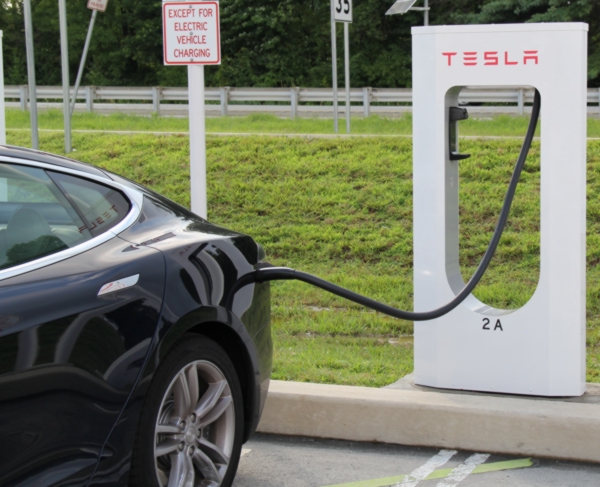 Watching JB Straubel, Tesla’s Chief Technical Officer deliver the keynote speech at the 2014 Energy Storage Symposium, gives us a clearer insight as to where Tesla Motors is heading. And if Straubel’s hints are anything to heed, Tesla is headed for a bright and sunny future, a thorn in the side of many carmakers.

Tesla’s battery technology is years ahead of the competition

Tesla has not only made the right choices in developing its lithium-ion battery technology, while others called the battery hopeless, but the company is also looking much, much further ahead than we can imagine. Tesla’s battery technology is what makes the Model S so successful.

Many carmakers have downplayed the longterm usefulness of lithium-ion batteries, and almost every carmaker who has dabbled with electric vehicles (EV) have opted for more exotic chemistry with questionable results. To this day, one of the key strengths behind Tesla Motors’ success is that it uses commodity lithium batteries. The results of ten years of research and development from Tesla Motors, as viewed by Straubel, is that the company now boasts one of the most energy dense lithium batteries on the market today.