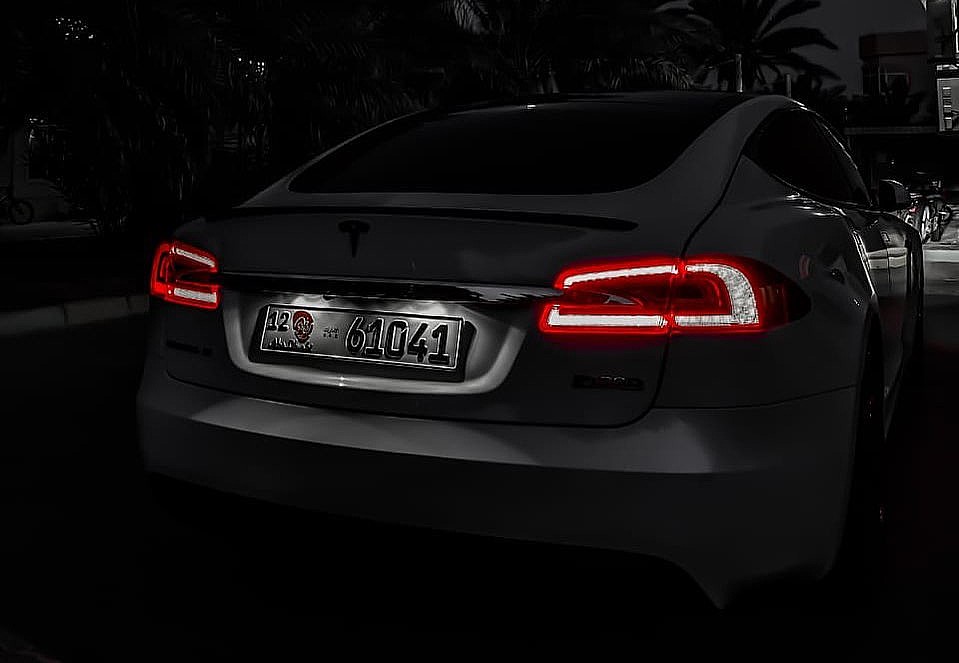 The last few days of the year are upon Tesla (NASDAQ:TSLA), and like clockwork, longtime bears have emerged out of the woods once more. Interestingly enough, one of Tesla’s most persistent critics has come out with an update about the electric car maker’s performance this fourth quarter, and it is quite unique, to say the least.

As shared recently by TSLA investor and Twin Birch co-founder Sawyer Merritt, longtime Tesla bear and GLJ Research analyst Gordon Johnson has listed his expectations for the company’s deliveries this fourth quarter. According to Johnson, he expects Tesla to post Q4 deliveries of 183,500 vehicles, which is currently above the consensus of 174,000.

Together with his strangely high Q4 delivery estimate, which is pretty much in line with the expectations of some optimistic TSLA bulls, Johnson reiterated his Sell rating and his $40 price target for the electric car maker. The GLJ Research analyst is noted for his extremely low price targets for Tesla, with Johnson earlier this year standing firm on his $87 price target (pre-split) while TSLA was trading at over $2,000 per share.

Considering his long history heavily criticizing the electric car maker and his reputation as one of Tesla’s most persistent bears, it is quite surprising to see Johnson give one of the most optimistic Q4 delivery estimates on the Street today. With his 183,500-vehicle delivery estimate for the fourth quarter, it would be quite easy for the analyst to argue that TSLA “missed” his estimates even if Tesla delivers just over $180,000 electric cars this Q4.

Johnson’s long bearish history with Tesla has not been absent of errors in the past. Back in 2018, when the analyst was still working for Vertical Research Group, Johnson published a note to the firm’s clients declaring that Tesla “may have admitted to actionably false statements.” The note was posted after Johnson misunderstood the contents of a document outlining the arguments of a plaintiff suing the electric car maker. After being made aware of his error, Johnson had to pull the plug and issue an apology to Vertical Research Group’s clients for the “inconvenience” his note had caused.