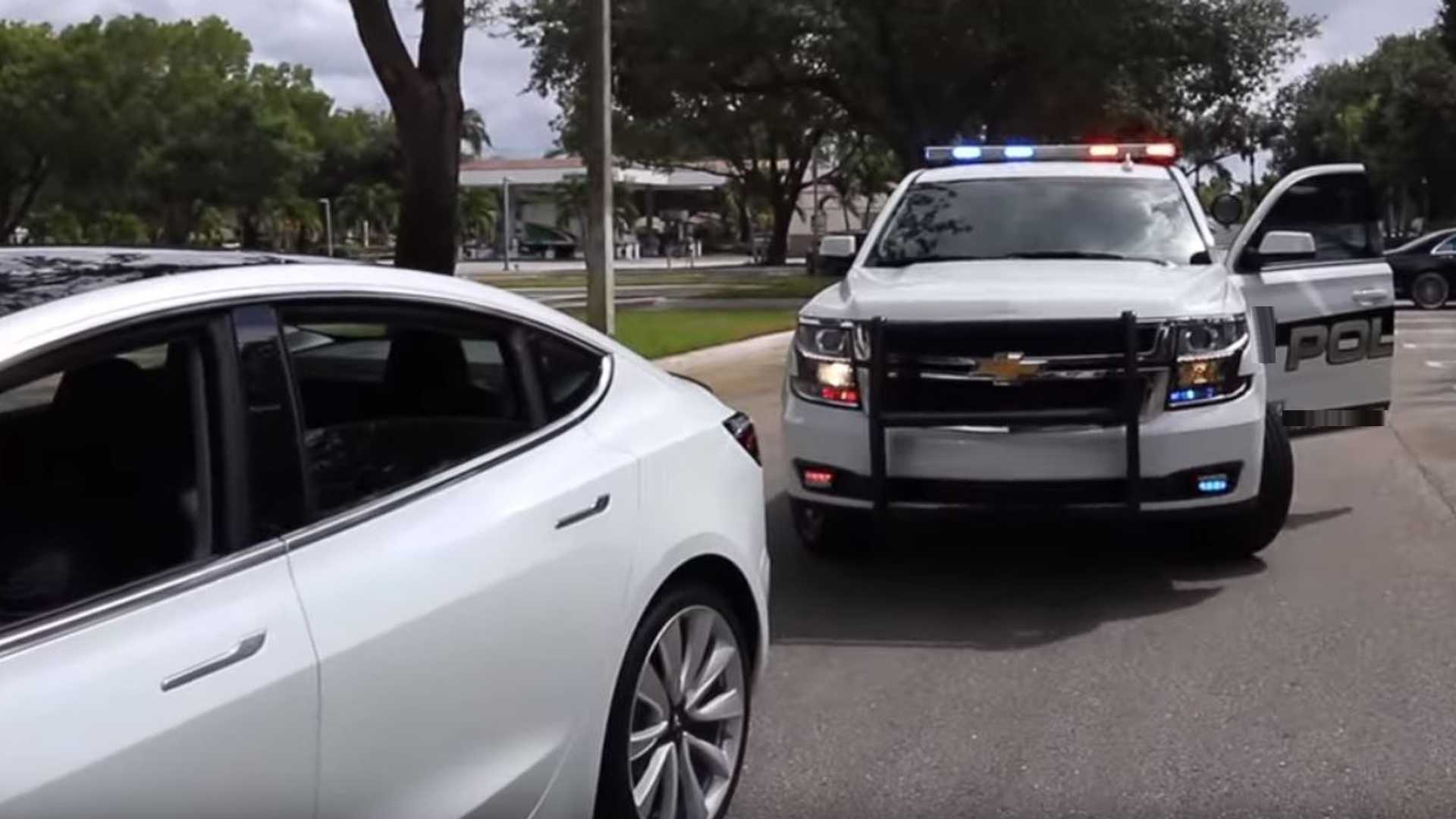 Tesla CEO Elon Musk has hinted that a new Emergency Call feature with 911 support will be added to the company’s vehicles.

A Tesla Model 3 owner named Richard was in need of emergency services, but because his cell phone didn’t have any service, he could not get into contact with 911. Interestingly, all cell phones are required to have constant access to 911 due to an FCC Mandate that has been in the works since 1996.

However, on this night, Richard didn’t have that access to 911 for some reason. While his cell phone didn’t have service, the FCC mandate should have connected him to 911, but he failed to talk to a dispatcher. However, he noticed that his Tesla Model 3 did have service, but he was still unable to be connected. Richard then requested the help of CEO Elon Musk, who confirmed that a standard Emergency Call feature could be added as it would likely save lives in the event of an emergency.

While Tesla contacts the driver in the event of an accident, there are plenty of scenarios where the 911 Emergency Call feature would be ideal. For example, walking to a car in a dark, unlit parking lot can be dangerous during the evening hours. In this instance, if someone was followed to their car, the 911 feature could allow someone to quickly contact the Police, who could then arrive at the scene to apprehend a suspect. This is especially crucial if someone does not have cell phone service, and for some reason, they cannot get into contact with 911.

Teslas are already known as some of the safest, most robust vehicles on the road today. The company has an overwhelming focus on increasing safety in any way possible, and this includes going beyond crash test ratings. There are several other features that could increase the safety of the cars without changing the manufacturing, and allowing a 911 call from the vehicle itself could save hundreds of lives in areas where cell phone service isn’t necessarily the most advanced.