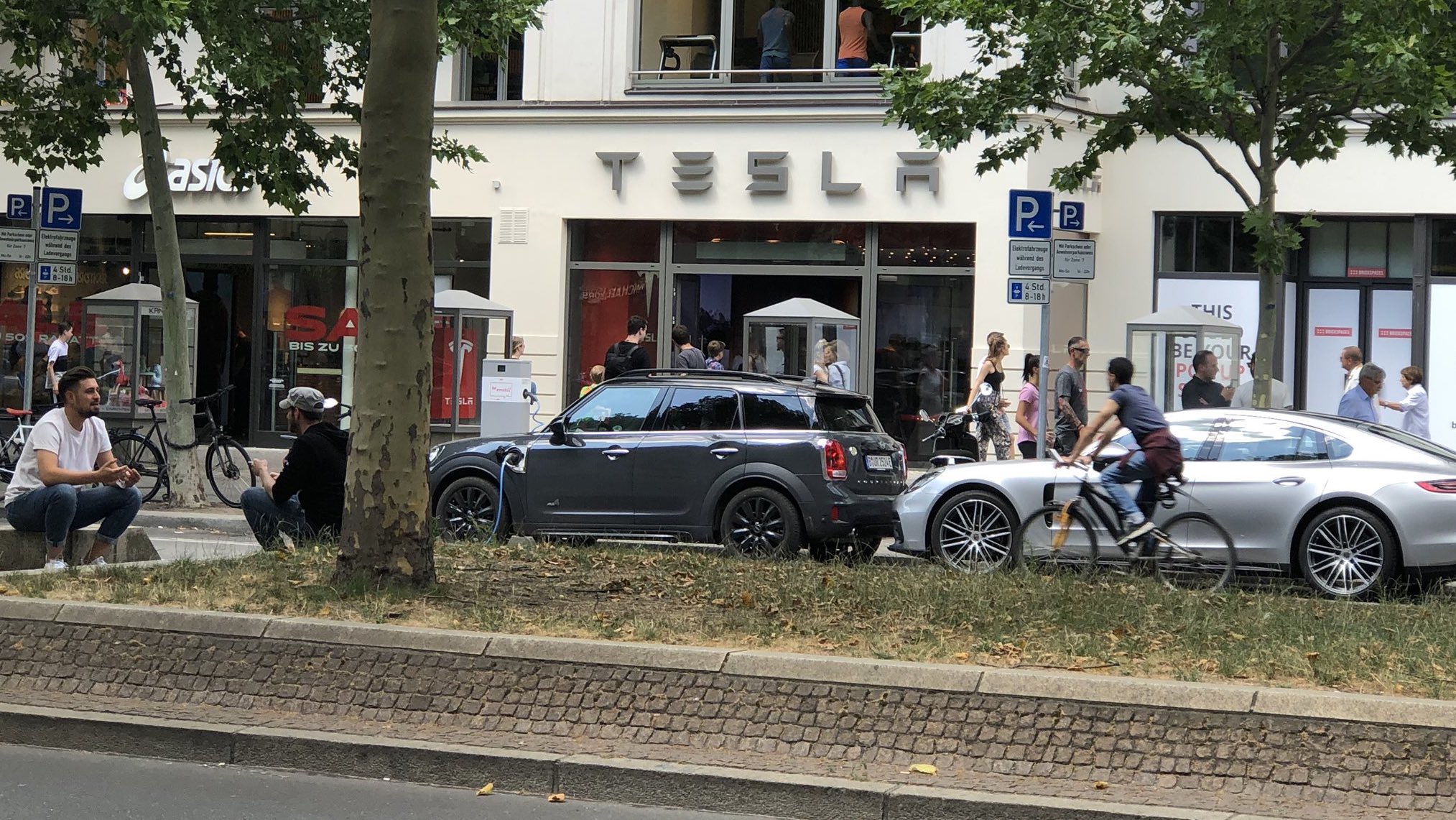 A Tesla showroom in the Treptow district of Bohnsdorf, Berlin recently turned into a crime scene after a number of people decided to take it upon themselves to demolish the location. The Berlin State Criminal Police Office has been investigating the incident since Sunday morning.

Speaking with local news agency t-online.de, a police spokesman confirmed that the individuals involved in the incident destroyed several window panes and glass doors in the Tesla showroom. Emergency services that responded to the incident also found one damaged electric car and eight that were dirtied.

Apart from the Tesla store, two adjacent offices were also damaged during the attack. Interestingly enough, authorities noted that they are not ruling out a possible political motive behind the incident. An investigation is now underway.

This is not the first time that a Tesla location became the target of an attack. Back in October, several Teslas parked at the EV maker’s Malmö, Sweden location were set on fire in an incident of suspected arson. By the time authorities arrived on the scene, several Teslas were already burning. At one point during the incident, even Tesla’s Malmö site seemed to be in danger of being caught in the blaze.

Tesla is currently expanding its reach into the European region, with the company currently building Gigafactory Berlin in Grünheide. The facility, which will produce the Made-in-Germany Model Y, is expected to begin operations sometime this year. Elon Musk has proven very optimistic about the project, with the CEO stating that the site will host a battery cell production facility.

Gigafactory Berlin, however, has attracted its own fair share of critics. Over the past few months, for example, local environmental groups have taken the electric car maker to court over the company’s tree-clearing initiatives. This resulted in some delays in the activities around the Giga Berlin complex.